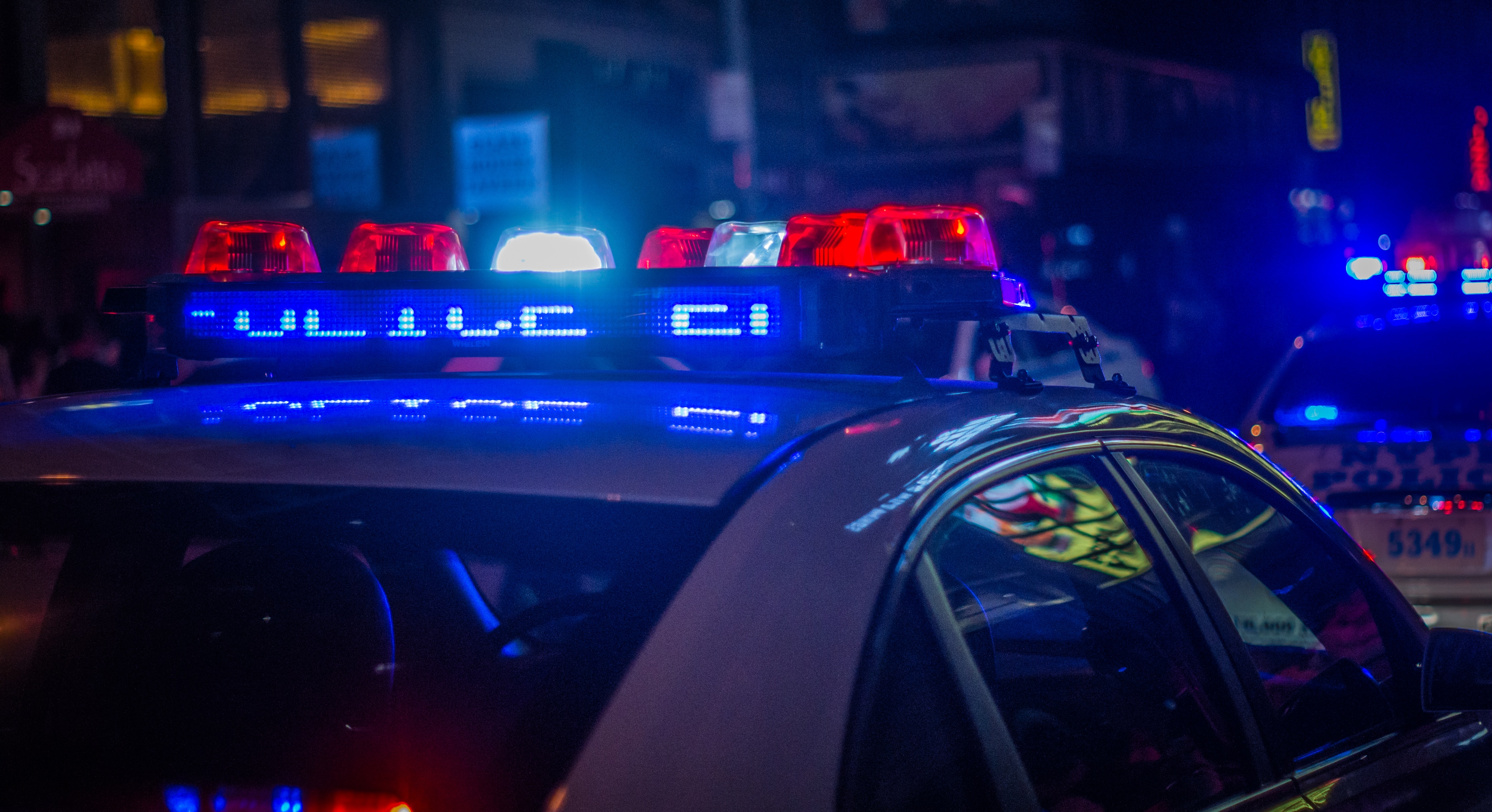 According to police, when an officer tried to approach the man, he yelled “I am protecting my balls” numerous times while children and families walked by.

FITCHBURG — On Thursday, Dec. 1 at 7 p.m., Officers Tyler Robichaud and Ashley Perez of the Fitchburg Police Department were dispatched to the Great Wolf Lodge following a report of a “belligerent white male in black pants and a white t-shirt” in the lobby. Great Wolf Lodge is located on 150 Great Wolf Drive.

According to Officer Robichaud’s Personnel Narrative for the incident, when they arrived on scene, a staff member directed the officers to the hallway connecting the bar to the lobby.

“Once I turned the corner, I observed two different security staff members to be standing with this male that we later identified as Hugo Duarte,” wrote Officer Robichaud in his Personnel Narrative. “Hugo was swaying back and forth and telling staff that he wanted to fight everyone at the bar and whoever got in his way.”

Duarte is a single, 30-year-old resident of New Bedford who – according to the Fitchburg Police Department’s Arrest Report – works as a groundskeeper for The Kittansett Club in Marion, MA.

According to Officer Robichaud, a family of three looked on from a “high-top” table in an adjacent restaurant as Duarte swore loudly throughout the lobby, where a large group of children were attending a Santa Claus-themed holiday event.

“I asked him to quiet down and tell me his name and what room he was in and who he was with so I could try to get someone to help him quiet down and go to his room,” wrote Officer Robichaud in his Personnel Narrative. “While trying to speak to Hugo and calm him down, he grabbed his crotch and yelled, ‘I am protecting my balls’ numerous times while children and families were walking by and trying to enjoy their stay at the resort. Hugo was causing shock and alarm to numerous other people and families, he did threaten people all around him saying that ‘they could get his hands,’ indicating that he wanted to fight them.”

Wanting to see what the commotion was about, Officer Robichaud said that a large group of individuals waiting for the elevator turned around and formed a crowd around Duarte.

Once the crowd in the lobby made the hallway impassable, Officer Robichaud arrested Duarte for Disorderly Conduct.

“[…] while I escorted him out of the business, we had to walk through the lobby where all the children were for the Santa presentation,” wrote Officer Robichaud in his Personnel Narrative. “He continued to use vulgar language and all the children with their parents began to look over due to being alarmed by his actions. He was transported by this officer and booked by Lt. Keenan, he was fingerprinted and placed in cell 2. Nothing further.”

Duarte was arraigned in Fitchburg District Court on Dec. 2, where he plead not guilty.

During his arraignment, Judge Christopher Loconto found Duarte responsible for Disorderly Conduct and the case was filed.