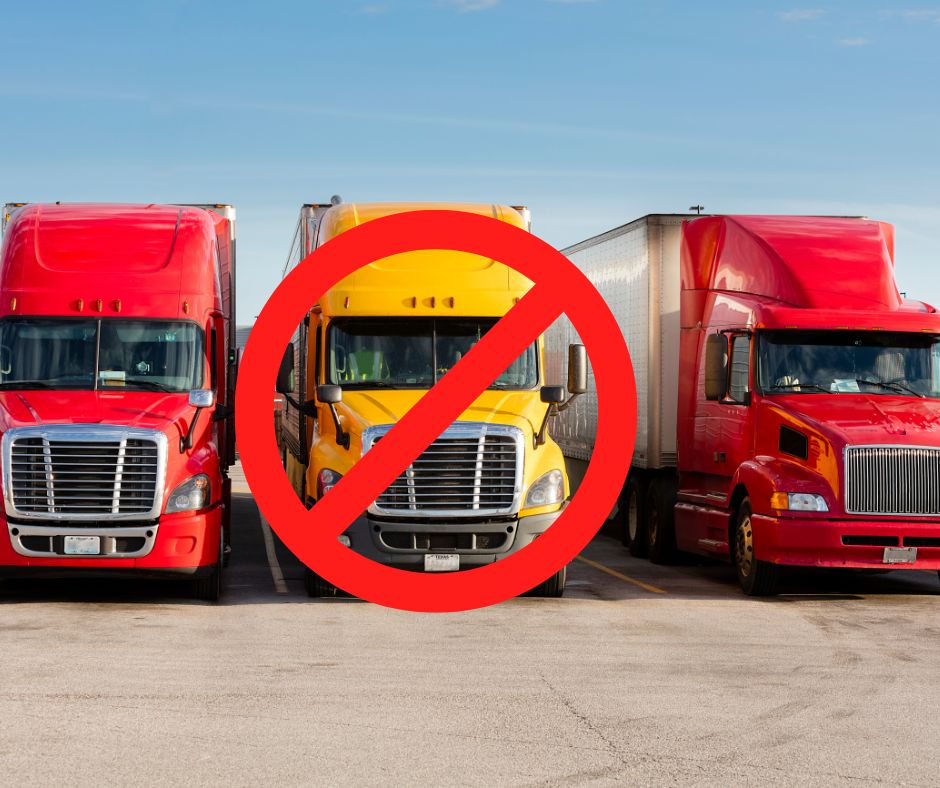 The last thing Lancaster needs is a trucking firm.

Trucking firms are never listed as top producers of tax revenues in the Commonwealth of Massachusetts.

Intelligent municipalities in the Bay State are reaching out to financial services companies and technology firms to settle within their borders, not trucking companies.

“Smart” Massachusetts communities want winners with economic futures like Biogen and Thermo Fisher Scientific and “tiny” for the present moment, high tech, low impact, computer science firms with names like “Brainiack” to come into town and pay everybody’s tax bill for them. Nobody wants low revenue, high impact, noise and air polluters to come into town and trash the place.

Massachusetts has a winning economic record.

The $2.941 billion dollar revenue excess cited by the Baker Polito administration was not produced by trucking companies, it was produced by the Commonwealth’s economic winners, again, places like Liberty Mutual, Boston Scientific, G.E., and small start-up companies, with kooky names and goofy kids from MIT. The wise City of Waltham is ushering these companies into town. Fitchburg wants biotech. Lancaster wants trucking.

Is there any other place in Massachusetts where local government officials are aggressively pursuing a trucking firm as a source of revenue? I don’t know of one. Fighting to site a low revenue, twenty four hour noise and air polluter over modern, quiet, high revenue, low impact, low services companies, with obvious economic futures, makes no sense at all. Trucking firms are more suitably located in already industrialized communities like Worcester and Fitchburg where there are rail spurs and airports etc. Of course, Fitchburg, as stated, isn’t hunting for low tech, it’s trying to reel in technology firms. We’re all supposed to be carbon neutral some time in the very near future, aren’t we?

Worcester wants high tech, in emulation of East Cambridge. Cantabs in the People’s Republic pay very low taxes. High tech is in the driver’s seat in Cantabridgia. “O’Hoole Brother’s Trucking,” now filed as an “LLC,” isn’t even on the menu.

Homes in Lancaster command high prices, for now, because of the peace, beauty and semi-rural character of the Town. Main Street is gloriously beautiful. Generally, one’s home is his most valuable asset. Home owners benefit from “low noise home values” and tech geeks.

Lancaster will benefit from high revenue, low polluting companies coming into town. “Industrializing” a semi-rural/suburban town like Lancaster is a weird, tragic vision. Once Lancaster’s developable areas are trashed with stupid uses, that produce relatively low, if any, revenue, the readily available, revenue generating economic opportunities everybody else in Massachusetts is grabbing up will be gone, and home values will plummet.

Are we really as stupid as they think we are?

Vote as if your economic future hung in the balance.

Gail Sullivan has been a practicing Massachusetts lawyer for the past 45 years. She has served as an Assistant Attorney General for the Commonwealth of Massachusetts, and the General Counsel of Boston Digital Corporation (BDC), the first woman in the company’s history to serve in that position. BDC was a Massachusetts manufacturing company, formerly located in Milford, Massachusetts, that produced high quality five axis machine tools.

Attorney Sullivan also worked for the legendary Tip O’Neill, whom she quotes regularly. She worked in the Office of Public Service for former Boston Mayor Kevin H. White, and she was an aide to former State Senator James E. Timilty.

Attorney Sullivan grew up in a housing project in Cambridge, Massachusetts with her two, now deceased brothers. She remains, to this day, very close to many of her neighbors from the “old hood.” She attended Cambridge High and Latin, Brandeis University and the University of Connecticut School of Law. She has conducted trials and appeals over the years. She is the mother of News Link Live’s Editor, Genevieve DiNatale.