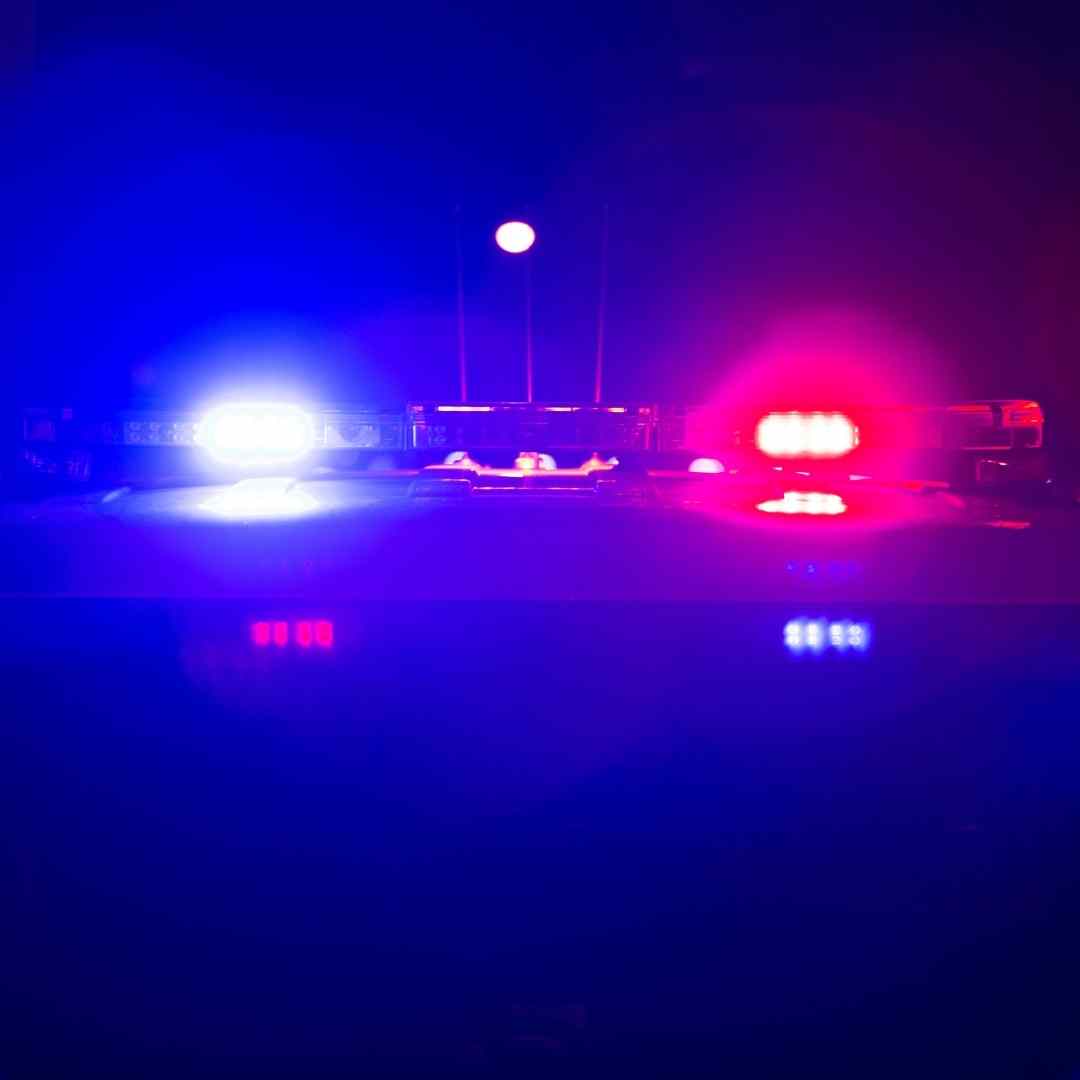 Police say the man told his roommate that if he didn’t leave, he would shoot him or have his friend “get rid of him” for good.

LEOMINSTER — At around 6:52 p.m. on Sunday, April 5, Officer Jonathan Benoit of the Leominster Police Department was dispatched to 158 Third Street, Apt. 2, after a 33-year-old man called in saying his roommate threatened to shoot him if he didn’t vacate the apartment.

When Officer Benoit arrived, the caller, Romulo Malaquairas, said that his roommate, Henrique Mendes, 35, had shut himself into his room. According to Officer Benoit’s narrative for the incident, he conducted a “protective sweep of the apartment” and didn’t find anyone aside from Malaquairas in the apartment at that time.

While Officer Benoit waited for backup, he began his investigation. Malaquairas said that at around noon Mendes was arguing with him because he didn’t have to pay rent. According to Malaquairas, the landlord lets him live rent free in exchange for painting and flooring.

According to Officer Benoit, Malaquairas said that hours later, at 5:25 p.m., Mendes approached him again, this time telling him that if he didn’t leave, he would shoot him, and if he couldn’t shoot him himself, Mendes said he would have a friend “get rid of him.”

Malaquairas added that he was unsure if Mendes was sincere in his threat because he has a known history of bipolar disorder and uses methamphetamines intravenously. Since Mendes wasn’t there, Officer Benoit provided Malaquairas with an abused person’s notice of rights form and told Malaquairas to call the Leominster Police Department as soon as Mendes returns.

When Mendes returned at around 11:20 p.m. that evening, Officer Tanner Jakola was dispatched to the Fourth Street apartment. According to Office Jakola’s investigation, which he transcribed in his narrative, Mendes said that Malaquairas began arguing with him after he heard Mendes tell his friends (who were visiting that day) that he planned on moving into the third-floor apartment.

Mendes then said that Malaquairas called him a “fag$o%.” Mendes also denied saying anything about a gun, adding that he didn’t even own one. However, Officer Jakola added, “Henrique [Mendes] stated that he did say ‘If you come at me, I’m going to show you who the ‘fag$o%’ is!’” Mendes said that after the argument, Malaquairas threw a bucket of paint at him in the kitchen.

“There was a can of paint and paint underneath the table in the kitchen,” wrote Officer Jakola in his narrative.

Officer Jakola said that Mendes’ friends who were witness to the argument backed up his story.

Dispatch later confirmed that Mendes had no guns registered to his name and did not possess a license to carry, adding that there was one confirmed warrant out for his arrest.

Meanwhile, Malaquairas told Officer Jakola that he threw the paint into the kitchen from his room in a rage after the argument. However, Malaquairas’ rendition of the facts varied somewhat from Mendes’.

Malaquairas told Officer Jakola they were arguing about living arrangements and the fighting escalated when Mendes called him a “fag&o$.” Malaquairas then began yelling more after he was insulted with the pejorative at which point Mendes responded by stating, “I have a gun here.” It was at this point that Malaquairas decided to call the police out of fear.

Officer Jakola charged Mendes with a threat to commit a crime (murder). There was also a warrant out for Mendes’ arrest.

Mendes was arraigned in Leominster District Court on June 6; he’s set to appear in court again on August 3 for a pretrial hearing.