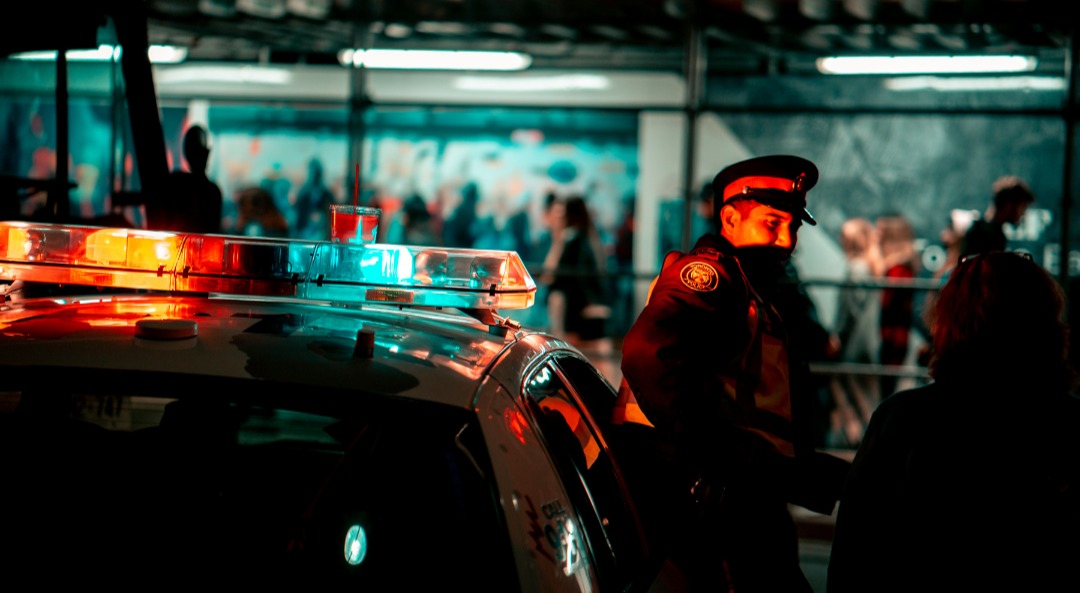 Police say that at the time she requested her daughter’s arrest, there was just a small cut on her nose. The woman’s daughter was charged with Assault and Battery +60/disabled.

LEOMINSTER — On Sunday, Sept. 11 at 9:22 a.m., Officer Michael Salovardos of the Leominster Police Department was dispatched to an apartment at 30 Marcello Avenue following a report of a disturbance.

When he arrived on scene, Officer Salvorados was met with Bailey Accardi, 20, her 19-year-old boyfriend and Accardi’s 60-year-old mother.

According to Officer Salvorados’ Narrative for the incident, that morning, Accardi and her boyfriend went to her mother’s apartment to retrieve their belongings because they were in the process of moving out after living there together for the last six months.

When Accardi tried to open the door with her key, it could only open about five inches because a chair was wedged behind it.

Accardi’s boyfriend pushed the door open, breaking the chair and the molding at the top of the door. Once inside the apartment, Accardi and her mother argued about the couple’s decision to move out until their heated exchange escalated to a physical altercation.

“[Accardi’s boyfriend] said while holding Bailey back, she swatted at her mother resulting in one of her fingernails cutting her nose,” wrote Officer Salvorado in his Narrative. “Ms. Accardi then spoke to me and confirmed the story was true and explained to me that she was three months pregnant.”

According to Officer Salovardos, he then spoke with Accardi’s mother, whom he said was “very hyper” with bloodshot eyes. On her nose was dried blood from a small, fresh cut the officer believed resulted from a fingernail or ring. He said Accardi’s mother’s nose was not black and blue or red.

“I asked [Accardi’s mother] what happened, and she went on to say, my daughter punched me in the nose, I want her arrested,” wrote Officer Salovardos in his Narrative. “Accardi’s mother then could not sit while I tried to ask her questions about the incident and was walking from room to room.”

After asking her to stop pacing so she could explain what happened, Accardi’s mother said her daughter and boyfriend had broken down the door.

“I explained her daughter lives here and her boyfriend as well, you cannot prevent them from staying here by putting a chair behind the door, they have established residency,” said Officer Salvorados in his Narrative. “She then said ‘I got into an argument with my daughter, her boyfriend was holding her back, and at some point, she lunged at me and punched me in the nose.”

Officer Salvorados asked Accardi’s mother if she wanted a restraining order against her daughter, which she declined.

“At this time, I explained her daughter Bailey was going to be placed under arrest for an assault and battery. She said ‘okay.’ I asked her if she needed anything else from me and she said ‘no,’” wrote Officer Salvorados in his Narrative.

Officer Salvorados then arrested Accardi as she cried.

Accardi was charged with Assault and Battery +60/disabled.

She was arraigned in Leominster District Court on Sept. 19, after which she was released under the condition that she “stay away from and have no contact with” her mother.
Accardi is scheduled to appear in court again on Oct. 19 for a pretrial hearing.