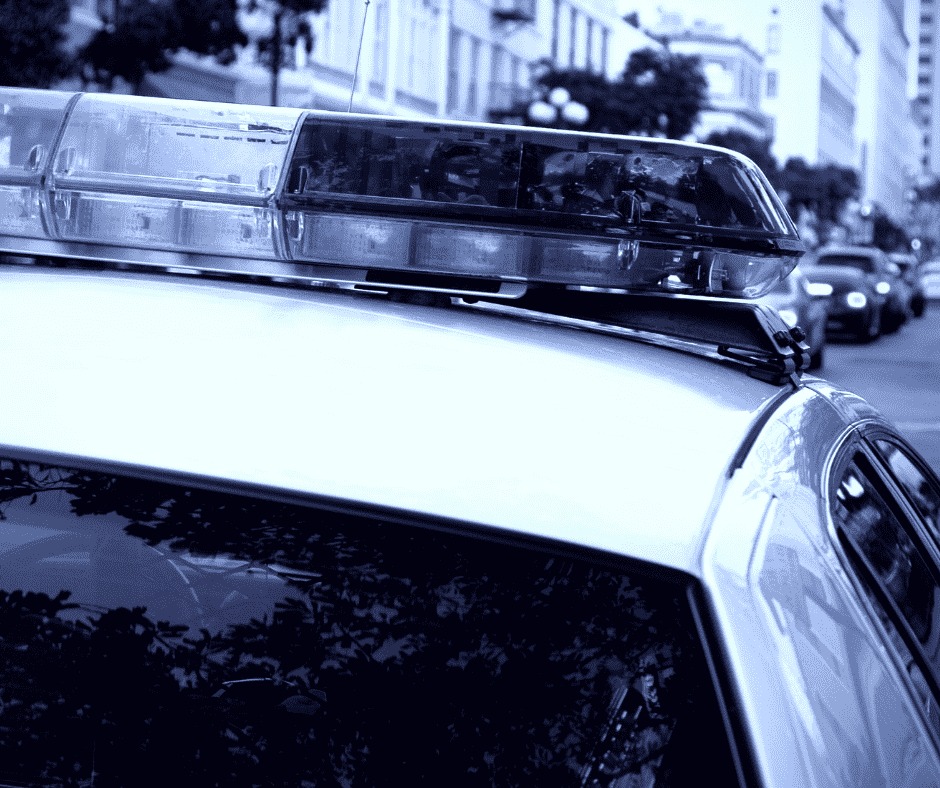 A victim who was held at gunpoint, said their “soul nearly left their body” when he put the gun to their head.

GARDNER – A Gardner man with a handgun who assaulted several people in his apartment building is heading to trial next month, where he’ll be joined by victims who are still reeling from the incident over a year later.

According to Officer Scott Marigliano of the Gardner Police Department, on Thursday, Sept. 2, 2021, at about 10:55 p.m., a resident of the apartment building located at 52 Hemlock Drive called police to report a man walking through the hallway with a gun and dog.

When Officer Marigliano and assisting Officer Dylan Bryant arrived on scene, they drew their firearms and walked through the building until they located the suspect in his apartment.

“I knocked on the door to apartment [number redacted]. A male party, later identified as Kevin Perry, answered the door,” wrote Officer Marigliano in his Narrative for the incident. Later adding, “I observed a large black dog in the apartment. I told Perry to keep his hands where I could see them and told him to come out into the hallway. Once I could see that Perry’s hands were empty, I holstered my firearm. Perry physically complied, but verbally argued with me, saying that he got jumped.”

Officer Marigliano frisked Perry for weapons and found a knife. He then asked Perry what happened. In response, Perry just said what he said before, that he got jumped.

“When I inquired further about the incident, he repeated that he got jumped but wouldn’t provide any additional information,” wrote Officer Marigliano in his Narrative.

While speaking with the suspect, Officer Marigliano was approached by a resident who said that Perry came into their [gender has been redacted] apartment brandishing a gun. Officer Marigliano then went to the victim’s apartment to speak with them about the incident, while Officer Bryant remained with Perry.

The victim told Officer Marigliano that they heard fighting in the hallway and went out to see what was going on.

“The victim said that [they] saw a black male bleeding and a large dog and went back into [their] apartment,” wrote Officer Marigliano in his Narrative. “[The victim] said that he kicked in [their] door approximately two minutes later, pointed a gun at their head, saying ‘Where is he?’ [The victim] said Perry pushed them away from the door, searched the apartment, then left.”

According to the victim, Perry initially got into a fight with his girlfriend, who fled his apartment and hid in her car. Perry then left the apartment with his pit bull and handgun, knocked on the door of a resident across the hall who was on the phone with police and then accosted another resident who happened to be in the hallway. The man punched Perry in the face, making his nose bleed. When Perry burst into the aforementioned victim’s apartment, he was looking for the man who punched him.

“When he kicked in my door and I saw the gun in his hand it’s like my soul left my body,” the victim said in an interview with News Link Live on Dec. 5, 2022. [The victim’s name/gender has been redacted to protect their identity]. Later adding, “The following days I wore wigs and hats to try and change my appearance. I didn’t want to be out in public and still feared for my life wondering if anyone was going to come back in revenge for talking to the police.”

Police returned to Perry’s apartment and searched for the handgun, but couldn’t locate it.

According to Officer Marigliano, while he was being transported to the station, Perry threatened lawsuits several times and complained about Officer Bryant’s driving.

He is scheduled to appear in the Fitchburg Jury Session of the Worcester County Courthouse for a jury trial on Feb. 6, 2023.