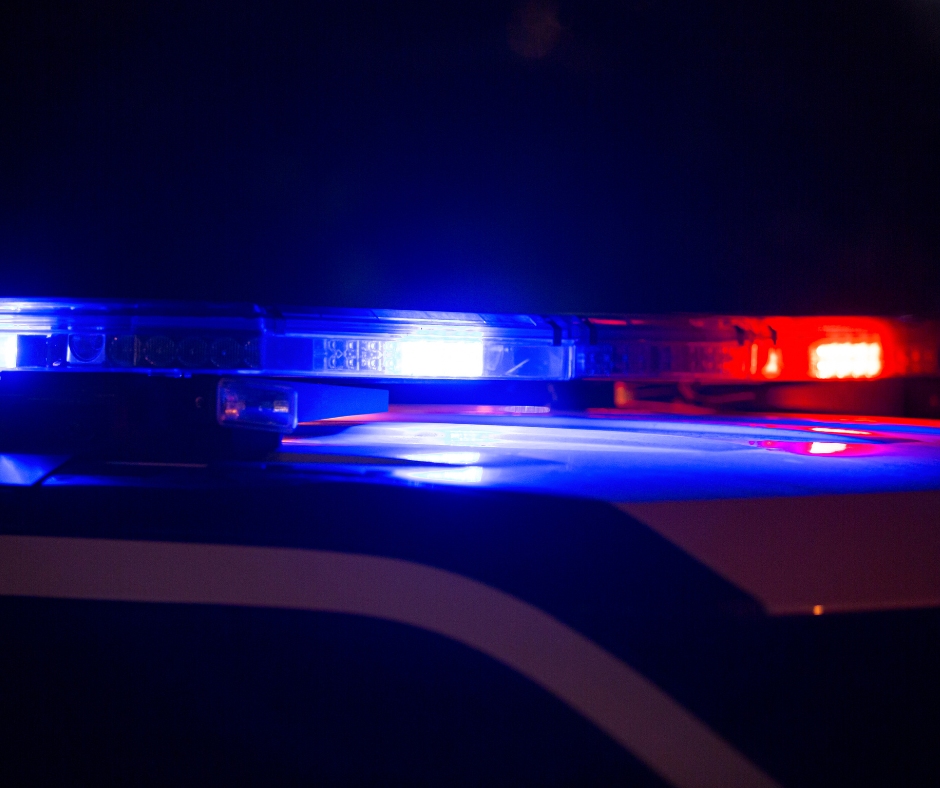 During his arraignment, the Commonwealth changed the “larceny of a motor vehicle” charge against the man to “receiving a stolen motor vehicle.”

GROTON – At approximately 4:30 p.m. on Wednesday, Nov. 23, Officer Gregory Steward of the Groton Police Department was monitoring traffic in the area of 190 Farmers Row when he observed a Toyota Corolla heading southbound toward Ayer. The car’s lone occupant was a male driver.

On a hunch, Officer Steward entered the plate number of the vehicle into the FBI’s Criminal Justice Information Services (CJIS) system. According to Officer Steward’s Narrative for the incident, the CJIS listed the vehicle as stolen out of Westminster. The system also indicated that the registration of the vehicle was revoked for insurance cancellation.

The driver of the Corolla pulled over to the side of the road as Officer Steward requested backup.

“I exited the vehicle and spoke with Nathan Smith, who provided an expired Massachusetts driver’s license,” wrote Officer Steward in his Narrative. Smith is a 39-year-old resident of Lancaster Avenue in Lunenburg. “I advised Smith that I had stopped him because the vehicle did not have insurance. I had Smith turn off the vehicle and place the keys on the dashboard. I advised dispatch of the operator of the vehicle. Moments later, Sgt. Robert Breault and Ofc. Matthew Beal arrived. Smith was asked to exit the vehicle and he was told that the vehicle was reported stolen.”

According to Officer Steward, Smith told him that the vehicle wasn’t stolen because it belonged to his sister. However, Groton’s police dispatch was advised by the Westminster Police Department that Smith’s sister had, in fact, reported the vehicle as stolen when her brother did not return the vehicle to her. Dispatch also informed Officer Steward that Smith’s license was suspended.

Smith was arrested for larceny of a motor vehicle and operating a motor vehicle with a suspended license, handcuffed, frisked for weapons, and placed in the rear of a police cruiser.

During an inventory of the vehicle, Officer Steward said that he found an open can of Steel Reserve Hard Pineapple, a malt liquor which is 8% alcohol by volume (ABV), in the front passenger door’s cup holder. According to Officer Steward, the can was ¾ full and “cold to the touch.”

When Officer Steward asked Smith what the pill was, he said he didn’t know.

“I told him it looked like Adderall and asked if he had a prescription for it. He said that he did not have a prescription but his friend did,” wrote Officer Steward in his Narrative. “I told Smith that I am familiar with methamphetamine disguised as Adderall. Smith said that it was definitely Adderall.”

At 7:45 p.m. that evening, Smith was released on his own personal recognizance.

He was arraigned in Ayer District Court on Nov. 28.

During his arraignment, Judge Jason Chan approved the Commonwealth’s motion to change the first charge against Smith, “larceny of a motor vehicle,” to “receiving a stolen motor vehicle.”

Smith is scheduled to appear in Ayer District Court again on Jan. 30 for a pretrial hearing.

Disclaimer 2: If you are wondering why the incident in this story was from November, that’s because I had to file FOIA request(s) to get the court documents for the incident. FOIAs are time consuming.