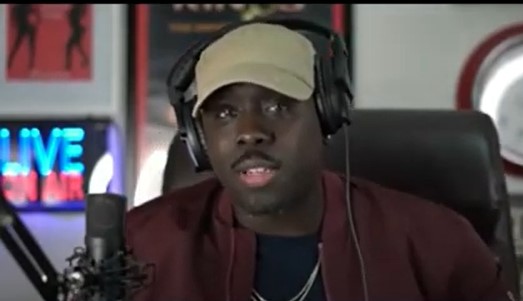 In an exclusive interview, popular dating and relationship advice guru, Mr. Locario, explains how women can get and secure a man for the long term.

Married men are more likely to cheat than women (duh!). According to the General Social Survey of 2010-2016, 20% of married men and 13% of married women admit to having sex with someone aside from their spouse while married. Those percentages are likely to be higher due to response bias resulting from a percentage of cheaters who lied not only to their spouses, but to the survey interviewers as well.

According to evolutionary theory, men are more likely to cheat than women because there’s little to no investment involved in impregnating a woman for a man. All it takes is one shot of sperm and voila! a man’s genes make it to the next generation, no gestation necessary. This explains why men have little to no preference for sexual partners and are likely to cheat down on high quality mates for the sake of variety.

This also explains why hot guys often maintain a roster of women, even when married. So, according to Smith, a woman looking for fidelity in a man needs to seek out someone below her level who lacks options, that she happens to find somewhat attractive.

Smith agreed when asked whether a woman who is considered a 7 out of 10, should date a man who’s a 5 or below if she’s looking for a faithful relationship on a long-term basis. The only problem is, that 5 a woman finds, may cheat with a 4 or below, for the sake of variety. (Who cares if your progeny are low quality if you don’t have to raise them, am I right guys?)

As for why men are controlled by their known biological drives to the point of immorality, Locario says that some men don’t change because they don’t have to.

December 5, 2022
Gardner woman found passed out in car with baby charged with child endangerment while OUI