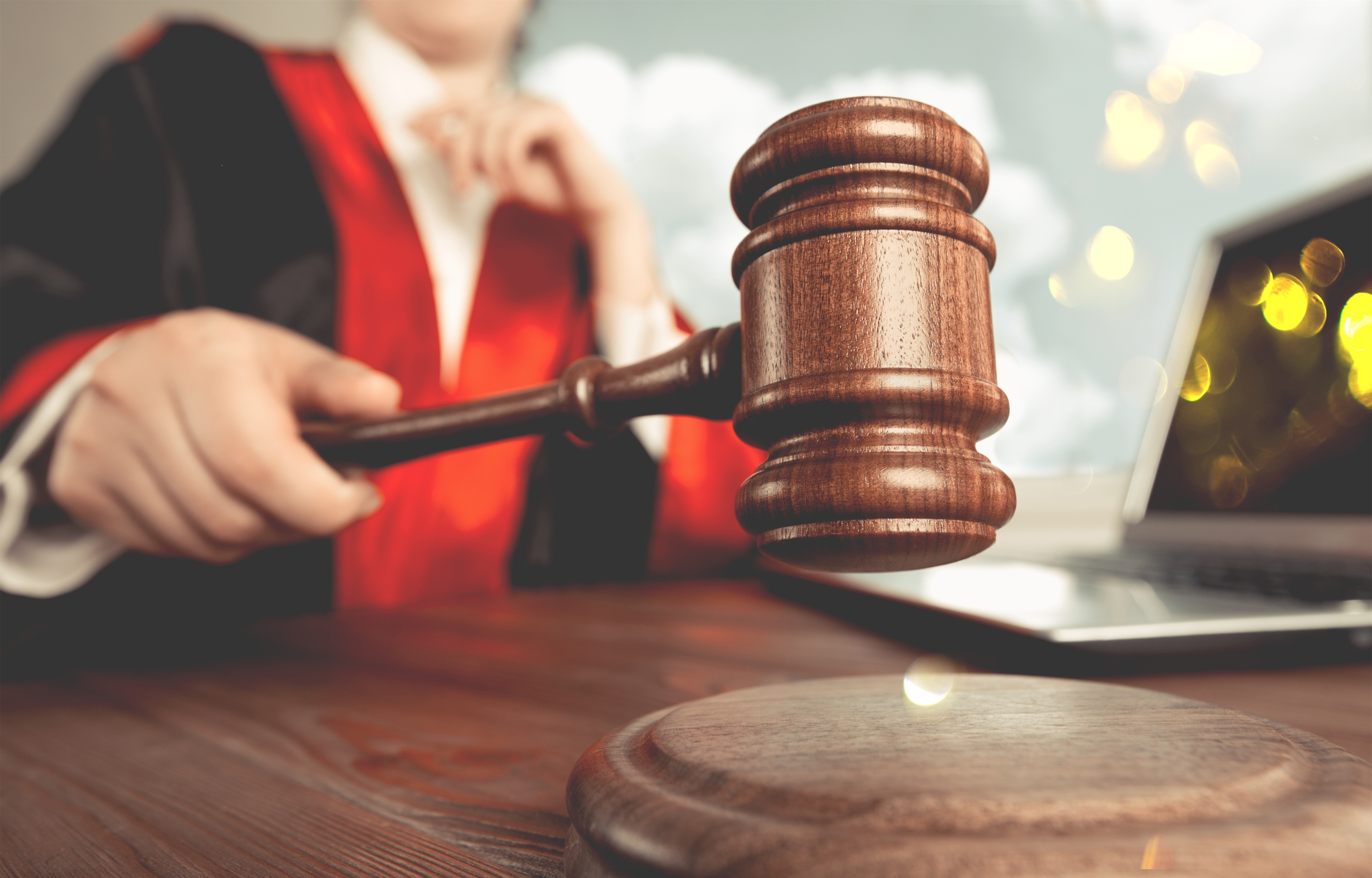 BOSTON – A member of the MS-13 gang who participated in the brutal 2018 murder of a teenage boy will spend the next four decades convening around a chamberpot with a bunch of psychotics in the slammer.

According to a press release from the FBI’s Boston office, U.S. Senior District Court Judge Mark Wolf sentenced 22-year-old Salvadorian national, Eliseo Vaquerano Canas, aka “Peligroso,” to 43 years in prison and five years of supervised release for his participation in the July 2018 murder and for taking part in racketeering activity for the gang, also known as RICO conspiracy. Canas will be subject to deportation proceedings upon completion of his sentence, the release said.

MS-13 is a transnational street gang that’s right here in Massachusetts, other states in the U.S. and also in El Salvador, Honduras, and Guatemala. MS-13 is divided into local territories in a bunch of so-called “cliques,” or branches, throughout Massachusetts. Canas was part of the “Sykos Locos Salvatrucha” clique, which encompasses Lynn, Chelsea and other parts of the state. Canas had already moved up the ranks of the MS-13 by the July 2018 murder, achieving the level of “homeboy” which is bestowed on gang members for committing a violent crime. He also helped recruit MS-13 gang members from Chelsea High School, according to the FBI.

On July 30, 2018, Canas and five other MS-13 members lured the boy into a wooded area of the public park by pretending to be nice; as it turns out, Canas had struck up a phony relationship with the murder victim before the murder took place.

Four members of the group then stabbed the boy 32 times. Canas was one of the more violent attackers. Using a large knife, he stabbed the boy until his knife shattered; pieces of the blade became lodged in the boy’s skull. Apparently, the boy cried out to Canas for help while he was killing him.

Canas and his crew then left the boy’s body in the park, where it was discovered days later on Aug. 2, 2018. As it turns out, the boy was murdered because gang members thought incorrectly that he had been assisting the police.