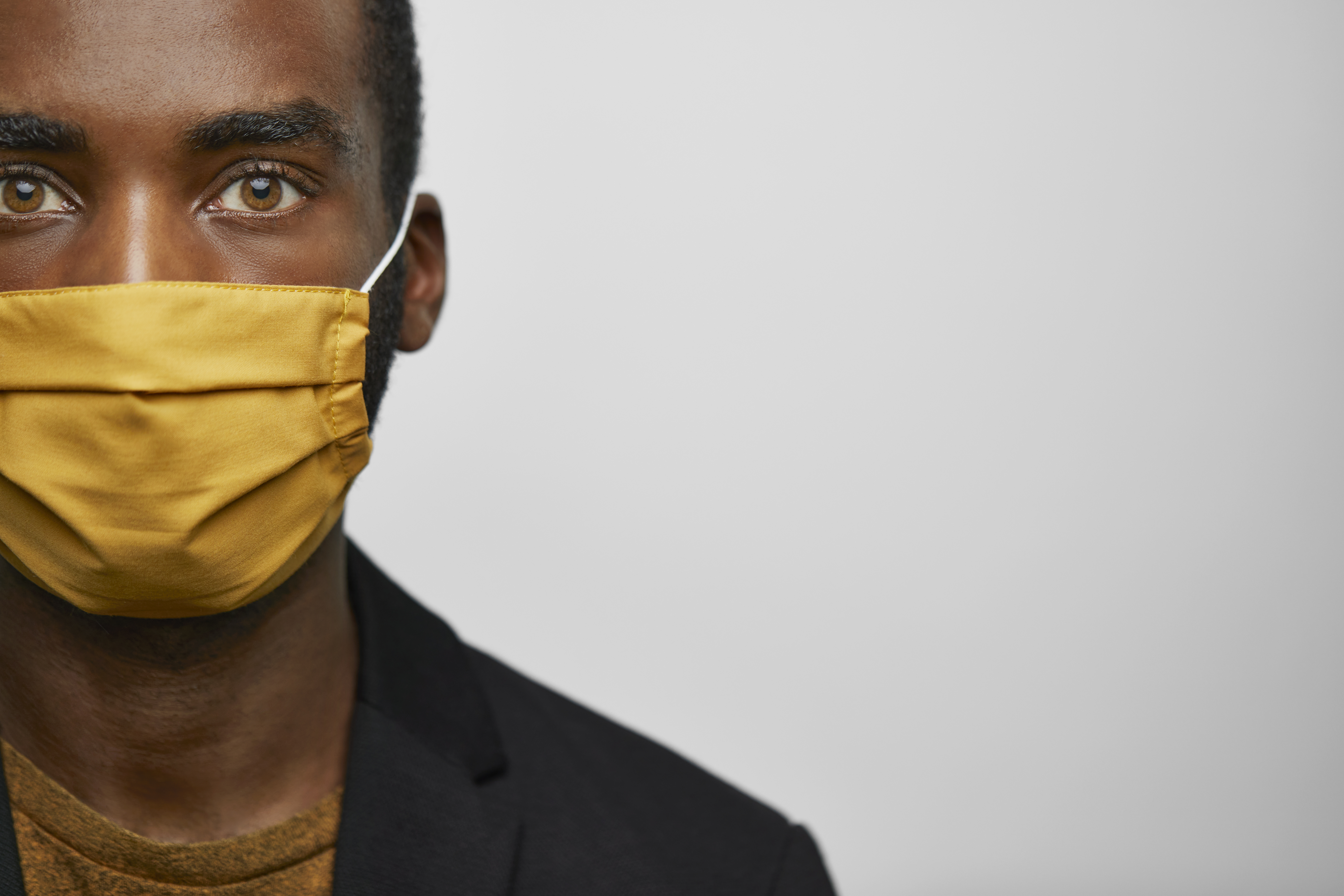 Poll of Redditors in a Massachusetts-centric subreddit indicate that resentment toward mask mandates has decreased in the last three months.

A federal judge in Florida struck down the national mask mandate on airplanes and public transit Monday.

This ruling left it up to operators to make their own decisions regarding mask requirements. According to the Associated Press, many airlines responded by repealing theirs.

In Massachusetts, the MBTA said Monday that the organization is presently reviewing the court order and reaching out to federal partners to make a final decision. In the meantime, the MBTA will continue to follow the Centers for Disease Control and Prevention guidelines.

This mandate repeal was made as coronavirus cases increase throughout the nation.

For instance, Worcester County has seen a slight uptick in COVID-19 cases this month. According to data from the New York Times, on March 19, the 7-day average for the county was 71 cases. On April 18, the 7-day average rose to 122 cases.

Regardless, masks are appearing to become a thing of the past.

In Market Basket in Leominster yesterday, only a handful of grocery shoppers were wearing masks, this comes after nearly two years of strict requirements.

Redditors in the subreddit r/Massachusetts responded to a poll question posted three days ago that asked “do you wear a mask when you go to stores/restaurants?”

When this same question was asked three months ago to the group, the number of those who reported that they wear a mask was substantially higher, and, conversely, those who said they’d wear a mask only is there was a requirement to do so, was much lower. Perhaps this indicates that the resentment many of those (largely on the right) shared about mask mandates is starting to wear off.

Redditor “JasonDJ” commented on the poll questions saying, “Ultimately, to me, wearing a mask is just being considerate of other people. I don’t know who around me may be immunocompromised or have pre-existing conditions, or has people depending on them that are. I don’t appreciate how being considerate for those around us became taboo/controversial, and that’s what gripes me the most about anti-maskers.”

Redditor “Evilbadscary” responded with: “Yeah, I hate how polarized it is. I’m going to be visiting my medically fragile family member in a few weeks, so until then, I’ll be masking everywhere just to be sure I don’t get exposed and accidentally expose them to something if I’m asymptomatic (I’ll also be testing prior to flying out and also again prior to visiting them). I don’t see that as a political stance, and it’s infuriating that it is, you know?”

Then “Pyroechidna1” followed with, “It would never have become so polarized if it had been a recommendation instead of a mandate. Entering into a mandate with no plan for when or if it should ever end got us here.”