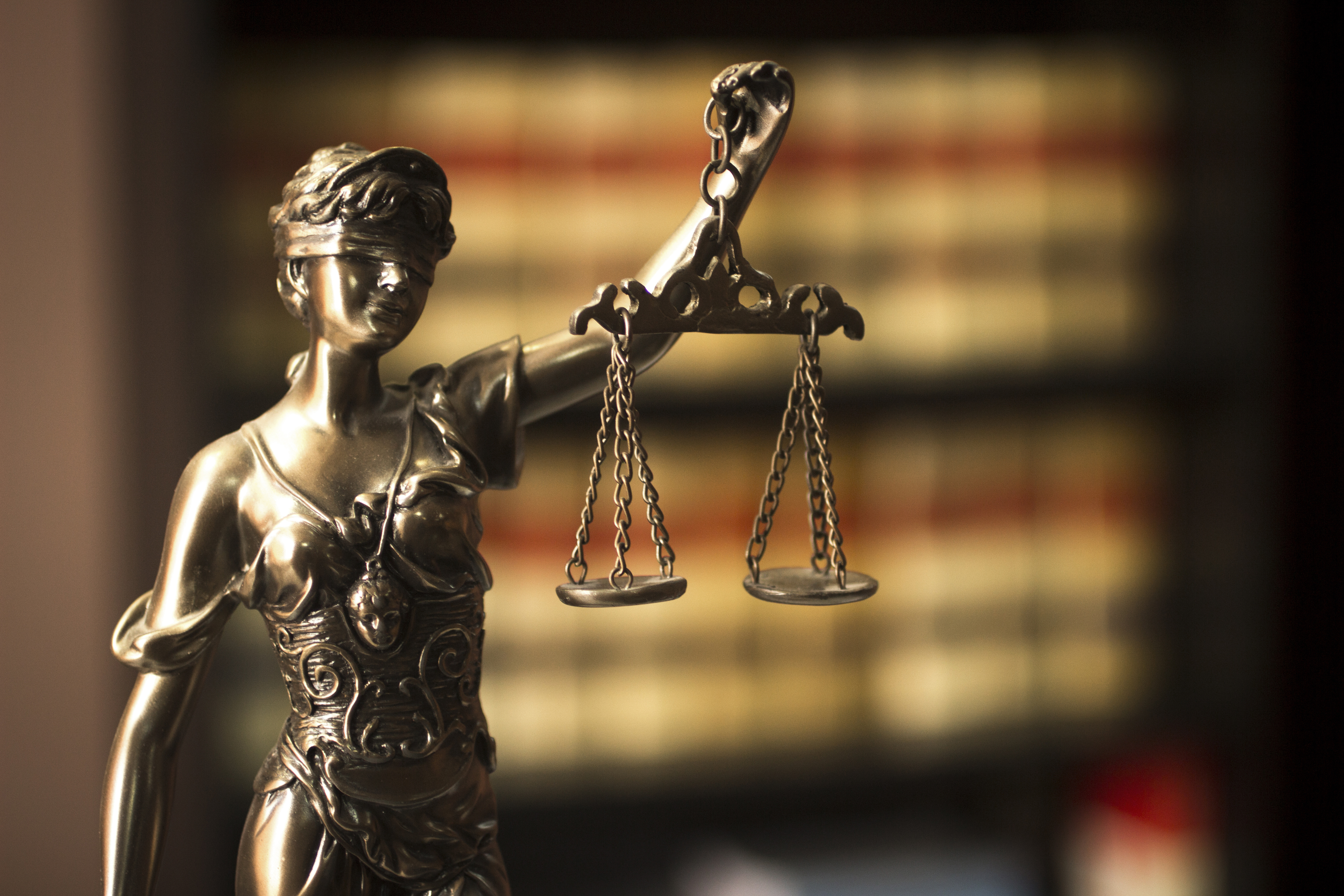 The dealer, who had numerous open drug trafficking charges coming out of Worcester, is stuck in the Worcester House of Corrections until the end of July.

FITCHBURG — At 1:16 a.m. on Tuesday, April 29, Sergeant Michael Lopez of the Fitchburg Police Department pulled over a black Nissan Sentra after it blew through a red light at the intersection of Boulder Drive and Putnam Street.

According to Lopez’s personnel narrative, he observed the Sentra on Boulder Drive while on “hot spot patrol,” a “high intensity proactive patrol, which focuses on high crime and drug areas” throughout the city.

After turning on his police lights, the vehicle pulled over on the part of Main Street that begins where Boulder Drive ends.

Behind the wheel was 36-year-old Matthew Bergeron, of 36 Sixth Avenue in Leominster, and in the passenger seat, was an elderly woman. After asking him for his license and registration, Bergeron told Lopez he didn’t have his license on him. The registration indicated that the elderly woman owned the vehicle.

“While speaking to Michael, I could see he concealed something on his left side, as he had both his hands over his left pants pocket, it appeared that he was trying to prevent something from falling out,” wrote Lopez. “I then asked him if he had an active license and he said that he did not and was driving to his friend’s house to drop off a phone.”

Lopez was then informed by dispatch that Bergeron had prior firearms charges as well as a suspended license. As a precautionary measure, Lopez asked Bergeron to exit the vehicle, which he did.

During the pat down, Lopez found $271 in various denominations in Bergeron’s right front pants pocket as well as a box cutter in his right back pants pocket.

He then saw a rocky bulge in Bergeron’s right sock. Therein, he discovered a glassine baggie chock full of crack cocaine. 18.29 grams of crack to be exact; too large for personal consumption, Lopez noted in his police report.

Lopez then discovered that Bergeron was no stranger to slinging rock. At the time of this latest arrest, Bergeron had numerous open charges for trafficking-controlled substances out of Worcester Superior Court. He also had a prior operating after suspension conviction.

Lopez let the elderly woman go with her vehicle after she explained that Bergeron was a family friend and she had no idea he was a crack dealer.

Following his arraignment in Fitchburg District Court on May 2, where Bergeron pled not guilty, Judge Christopher Loconto revoked Bergeron’s bail because he had violated his probation for the pending charges in Worcester with this latest arrest. Bergeron was sentenced to the Worcester House of Corrections for 90 days. His bail will be re-addressed on July 29.

Bergeron will appear before Loconto again on June 7 for a pretrial hearing.