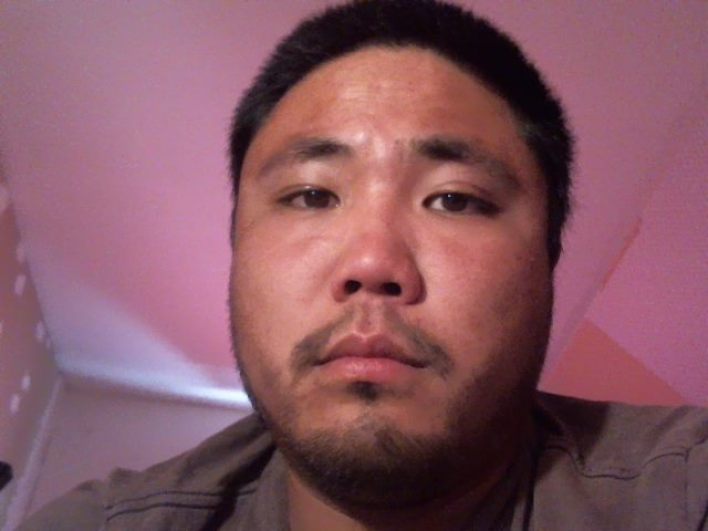 The man, Alexander Yee, was charged with a similar crime last November. He was tied to his recent crimes by the GPS on a tracking device he was wearing for the prior arrest.

MILFORD — The man wanted by Milford police for disabling women’s cars in order to offer them rides home has been arrested.

Alexander Yee, 38, of Winchendon was arrested at his home by Winchendon police Tuesday morning.

This weekend, police in Milford, Bellingham, Holliston and Franklin issued warnings to young women, telling them to stay hypervigilant for Yee, who pours water into gas tanks and pops women’s tires in order to offer them a ride home.

The Milford police issued a $1,200 warrant for his arrest this weekend after Yee admitting to putting “juice” in a woman’s gas tank in a Milford Target parking lot.

“His reasoning behind this is he enjoys seeing people disabled,” said Milford Deputy Chief John Sanchioni.

Using the GPS data from a tracking device Yee was wearing for an arrest last November, investigators were able to tie him to comparable incidents in the areas where police issued warning this weekend. He was also identified on surveillance video taken at the Milford Target. Police say he also made a “full confession over the phone.”

For his most recent sadomasochistic/exhibitionist stunt, Yee has been charged with destruction of property, but other charges are expected. According to CBS, the incident at the Milford Target caused $1,600 in damage to the woman’s car.

Last November, Yee was arrested in Southampton for pouring water into a woman’s gas tank in a Big Y parking lot. He was charged with breaking and entering into a motor vehicle as well as malicious destruction of a motor vehicle.

At the time of his Southampton arrest, Yee had allegedly committed comparable offenses in Franklin and Worcester counties.

According to The Athol Daily News, Yee told the Southampton police that he had a “car cranking fetish” for about two years, but it wasn’t sexual in nature.

“He described himself as having a ‘car cranking fetish’ and that he was aware this action would cause for the vehicle (to) have difficulty starting as well as ruin the motor,” according to a statement filed in court by Southampton police. “Mr. Yee described this activity as ‘not a sexual fetish. It’s an impulse thing I’ve had my whole life.’”

Yee is going to be arraigned in Milford District Court on Wednesday.