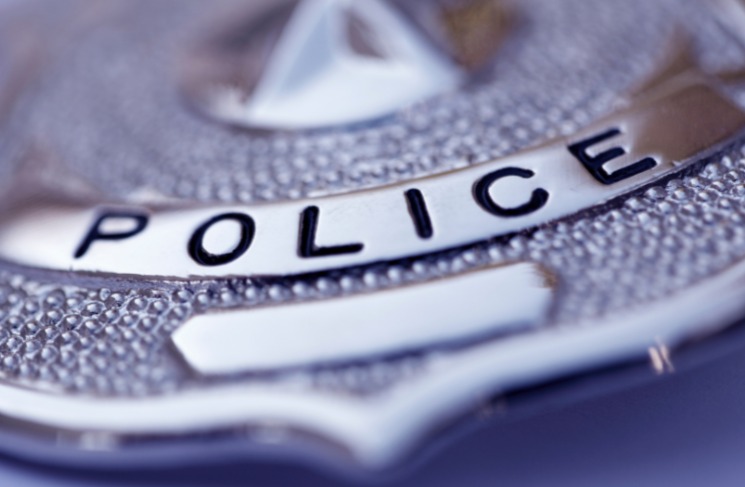 For those wondering whether they should keep in touch with their ex, here’s a reason not to.

LEOMINSTER — On Sunday, June 5, Steven Taylor called his ex-girlfriend, asking her to bail him out after he was busted for drunk driving.

Taylor’s ex-girlfriend actually responded to his request. After bailing him out for an OUI, Taylor’s ex took him back to 135 Union Street, Apt. 36, the apartment the two once shared as a couple.

Back at the apartment, Taylor, 24, hung out with his ex on his bed. But when she attempted to leave, he grabbed her, putting her in a strangle hold for about five seconds with his left arm. After pleading with Taylor to stop because she couldn’t breathe, he finally did. Taylor’s ex then waited for him to pass out, at which point she called the police. She made the call at around 7:42 p.m.

Leominster Police Officer Tyler Labell responded to the call. According to Officer Labell’s narrative for the incident, after he arrived, the woman explained what happened, adding that Taylor has a liquor problem and has been to court for a Section 35 before.

According to Mass.gov, a Section 35 “is a Massachusetts law that allows a qualified person to request a court order requiring someone to be civilly committed and treated involuntarily for an alcohol or substance use disorder.”

Officer Labell waited for backup to arrive before waking Taylor.

“I woke Steven up and gave him a minute to realize who I was,” wrote Officer Labell in his narrative. “I asked Steven if he knew why we were there and if he could tell me what happened earlier. Steven was intoxicated and had trouble remembering. I asked Steven if there was anything physical that happened between [his ex] and himself. Steven stated that he could not remember anything. I informed Steven of what [his ex] told me and that he was under arrest for Domestic Assault and Battery.”

After hearing that, Taylor got out of bed and put his hands behind his back, according to Officer Labell. He was handcuffed and transported to the Leominster Police Department for booking.

In addition to the Domestic Assault and Battery charge, Taylor was also charged with Strangulation or Suffocation.

Taylor was arraigned in Leominster District Court on Monday, June 6. He’s scheduled to appear in court again on August 3 for a pretrial hearing.