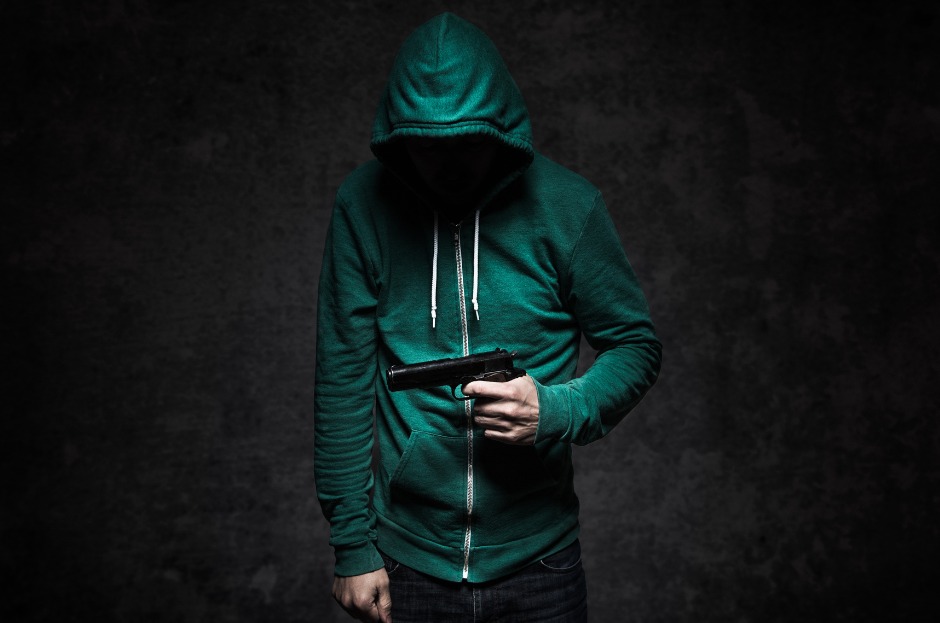 Can increasing access to commercial sex dissuade would be mass shooters from turning to the dark web and weaponry for “support?”

Since 19 children and two teachers were murdered during the May 24 elementary school shooting in Uvalde, Texas, there have been at least 33 mass shootings throughout the country.

But what exactly is prompting these mass shootings, aside from lax gun laws in certain states?

Mass shootings – where at least four people are killed – are largely prompted by testosterone and a man’s need for sexual access.

Nearly 98% of mass shootings are committed by men between the ages of 18-33, and the age of perpetrators has been decreasing over the years. For instance, both the Buffalo supermarket shooter and the Uvalde, Texas, elementary school shooter were 18 years old.

According to The New York Times, six of the nine deadliest mass shootings that have taken place in the country since 2018 were committed by individuals who were 21 or younger. This was a shift from earlier decades, when men in their 20s, 30s and 40s were most likely to commit crimes of this kind, with the average age being roughly 33 years old.

So, how do the raging hormones of a young – or objectively young – man translate into mass shootings?

In his book “The Medium is the Message,” Marshall McLuhan, the renown media theorist of the 1970s said, “All media are extensions of some human faculty – psychic or physical” (McLuhan 26).

A man’s sexual peak is said to be from when he’s 18 to his mid-20s, it’s also around this time in a young man’s brain development that he experiences high levels of impulsivity and aggression.

Compounding the sexual drive and aggression of some young men is the lack of social status and/or wealth necessary to gain sexual access to the “type” – and quantity – of women they desire.

Unable to manifest their will to live through spreading their seed to as many women as possible, many mass shooters seek out guns for a lack of penile utility. Their victims, high in quantity and largely random aside from perhaps some societal association(s), represent the sadistic inverse of their desire to have sex with as many different women as possible.

Coupled with the impulsivity/aggression of testosterone is masculinity as a social construct. Men are encouraged to repress their emotions, they are also more independent than women at a young age, operating freely of their families of origin. This independence/repression of emotion some young men experience during a formative time of development, makes them less likely to seek emotional support from mental health providers, friends and/or family.

What happens then, is that, in some cases, young men, like the Buffalo supermarket shooter, turn to the dark web to seek out extremist groups. Extremist groups allow these men to become part of a community where they can express their depression in a masculine way, by projecting it as anger onto loosely defined third parties. (This depression, which is essentially anger turned inward, manifests from sexual desire and access).

If prostitution were legal – and not stigmatized – for men 17 and up, the quantity of mass shootings in the U.S. would decrease. That’s because unattractive men with low social standing would be able to access women of their choosing whenever they want, without having to subconsciously turn to physical extensions of their genitalia for sexual release.

While this legislation (which is unlikely to make it passed the Senate) is sure to be partially effective, it’s still missing out on two important things: legal prostitution and a technological advancement that could cut down on a lot of mass murders.

People hardly share their cell phones with others. There’s facial recognition, fingerprint access and passcode entry necessary to utilize virtually every smart phone on the planet. However, guns can be universally utilized by anyone. If those desirous of exercising their Second Amendment rights were required to purchase fingerprint guns after going through the waiting period and background checks, then those unqualified to own a gun are less likely to obtain one.

February 3, 2023
They Think We’re So Stupid We’ll Site a Firm Nobody Else Wants