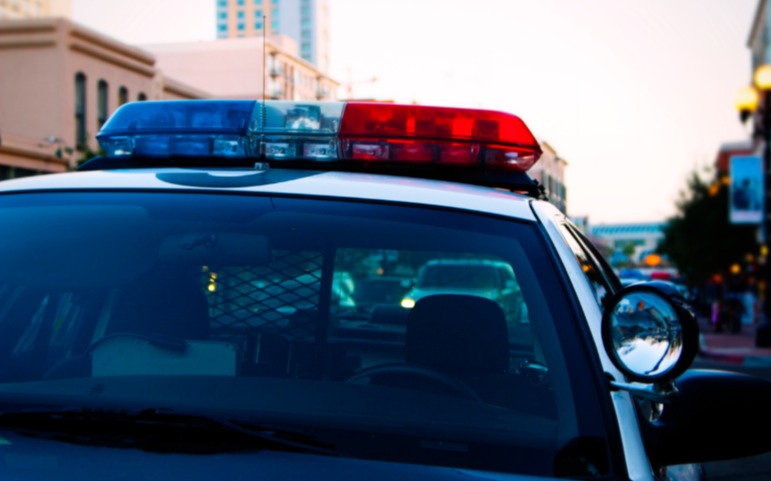 A 17-year-old boy survived the crash, transported himself to a nearby hospital with serious injuries.

State police report receiving a call about the crash at about 12:50 a.m. When police arrived on the scene, they found a 2006 Nissan Sentra on its roof. Police say the car rolled over as it went off the road. The vehicle was about 40 feet away from the woods.

According to a press release from the State Police, among those killed in the accident were a 19-year-old Holland resident who police believe was the driver, an 18-year-old man from West Brookfield and a 17-year-old boy from Oxford.

According to the release, there was a 17-year-old boy from Brookfield who survived the crash. He wasn’t on scene when police arrived because he traveled to a nearby hospital “by his own means.” He sustained serious injuries in the accident, police say.

The investigation into the crash is ongoing.