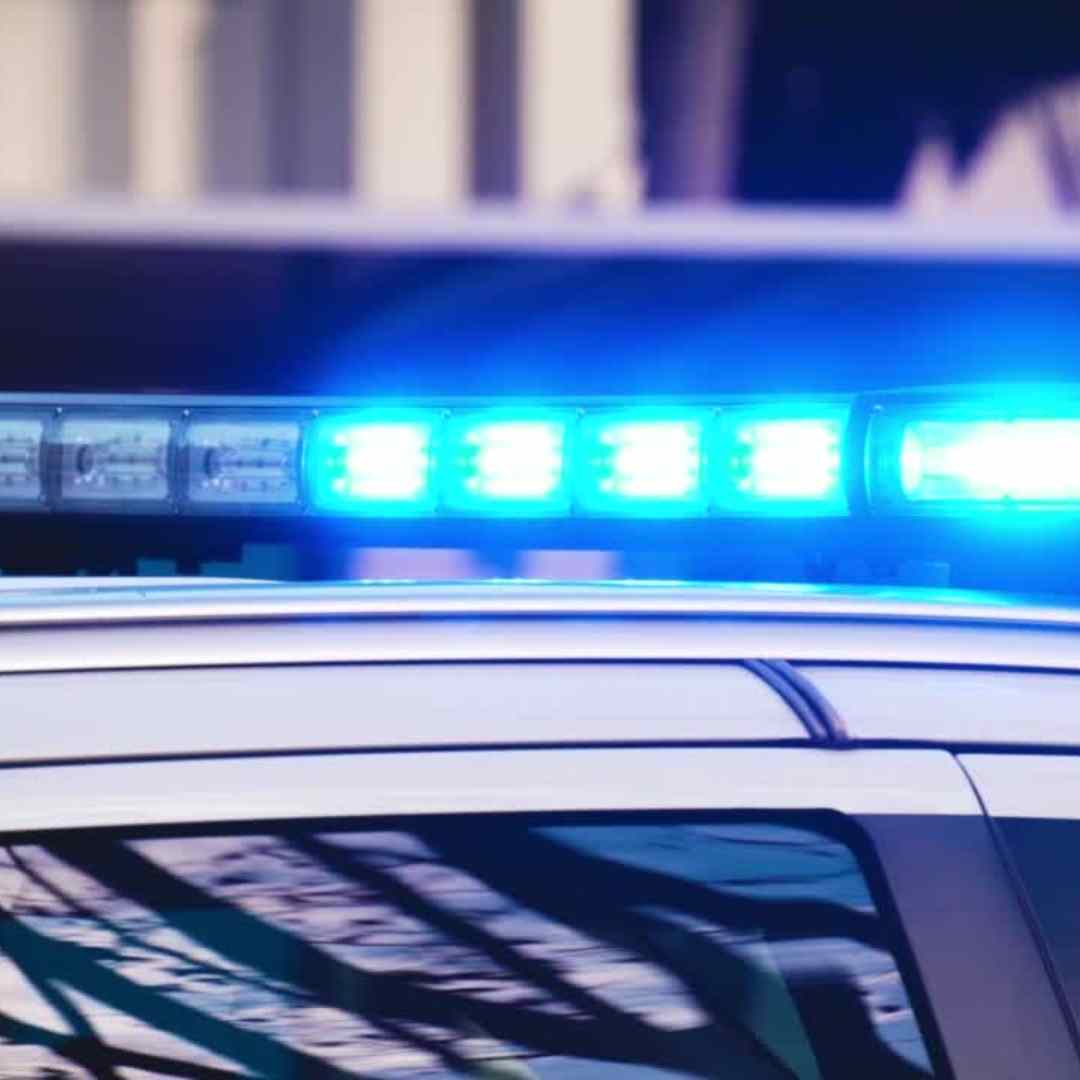 Police say the man - who was caught on surveillance footage sneaking lottery tickets into his backpack – denied stealing the tickets, even though police found one in his front pants pocket.

ASHBURNHAM — On Wednesday, June 29, at 9:39 a.m., Detective Robert Siano of the Ashburnham Police Department responded to the Alltown Store on Gardner Street for a report of a past larceny.

According to Det. Siano’s Narrative for the incident, when he arrived at the convenience store, he spoke with both the store and territory managers.

The managers said that on Tuesday, June 28, when their newly hired store clerk, Daniel Robichaud, a 24-year-old Gardner resident, arrived for his first day of work, he stole a book of Massachusetts Lottery tickets when he was left in the back room alone in between training.

“Dan had placed several pieces of paper on top of a stack of lottery ticket books,” wrote Det. Siano. “Within a short time, Dan grabbed the pieces of paper, while at the same time grabbing the book of Lottery Game #270 from the shelf and placed the papers and lottery book on the desk. Within a short time, Dan placed the lottery book in his back pack.”

According to Det. Siano, the store manager then called the Massachusetts State Lottery to advise the organization of the theft, valued at $1,500.

Robichaud didn’t return to work the day after the theft, so Det. Siano reached out to him by telephone, but didn’t hear back.

A day later, on Thursday, June 30, the store manager called Det. Siano to inform him that Robichaud was reporting to work that morning.

At 9:35 a.m., Det. Siano and Officer Les Holgerson arrived at the store where they were directed to Robichaud who was sitting in the store window.

“I approached Dan and introduced myself. I asked Dan to step outside the store, which he agreed,” wrote Det. Siano in his Narrative. “Dan grabbed his black backpack and walked outside. I asked Dan if he got my phone message on Wednesday. Dan said that he did and he was just in the process of returning my call. I read Daniel Robichaud his Miranda rights by reading them from a card. Dan indicated that he understood those rights and signed the card.”

According to Det. Siano, after Robichaud was read his rights, Robichaud denied taking the tickets.

“I had a brief conversation with Dan and learned the following. Dan just started working at Alltown on Tuesday and he spent the day training. His training consisted of being on the computer in the manager’s office (back room),” wrote Det. Siano. “Dan stated that he knew the Massachusetts State Lottery tickets were stored on the shelf in that office. Dan also said that he was aware that the back room had surveillance cameras. I asked Dan if he took any lottery tickets. Dan stated that he did not take lottery tickets.”

Following their discussion, Det. Siano told Robichaud he’d take a look at the surveillance video with the manager.

After watching the surveillance video, Det. Siano approached Robichaud who was seated on the sidewalk outside the store. When the detective asked Robichaud to “be truthful” about the incident, Det. Siano said he “became defensive.”

“I explained to Dan that he should be truthful. Again, I asked Dan if on Tuesday when he was training on the computer in the manager’s office, if he took a book of Massachusetts State Lottery tickets from the shelf and placed it in his backpack. Dan became very defensive and stated that he knows his rights and he wanted to see the video surveillance for himself,” wrote Det. Siano. “I explained to Dan that I would not be showing him the video. Dan continued to tell me that he knows his rights and that he was entitled to see the video and he did not take lottery tickets.”

Det. Siano placed Robichaud under arrest for the theft of the lottery tickets. During a pat-frisk of his pockets, Officer Holgerson found a winning lottery ticket from the stolen ticket book in his front pants pocket.

Robichaud was transported to the Ashburnham Police Department where he was booked and charged with Larceny Over $1,200, a felony.

He was arraigned in Winchendon District Court on June 30.