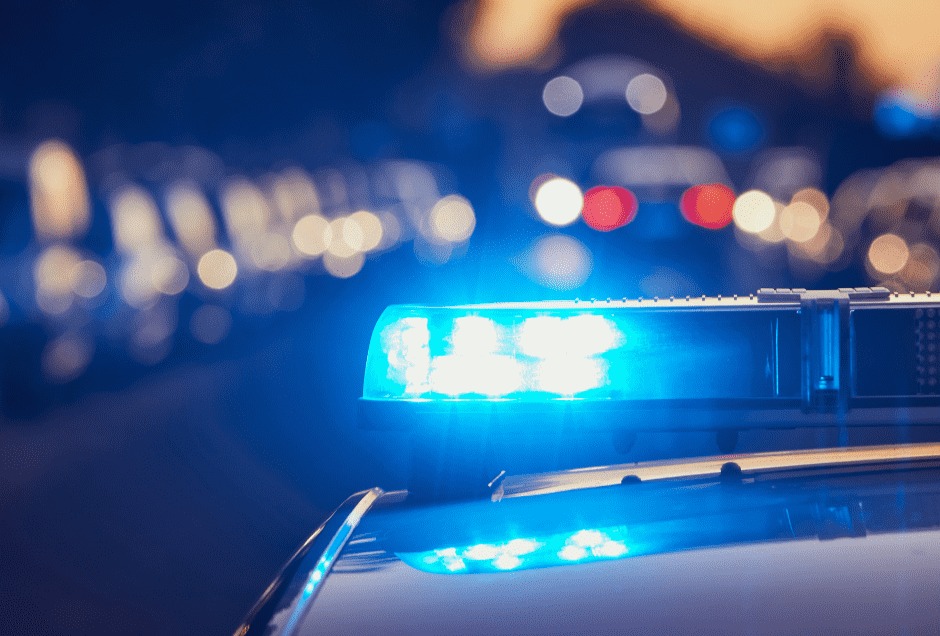 Police say after he was pulled over, the man got out of his car in a Family Dollar parking lot yelling.

WINCHENDON —On Tuesday, July 7 at 6 p.m., Officers Brandon Lucier and Caleb Similia of the Winchendon Police Department were parked on Spring Street observing traffic when they saw a man in a silver Toyota Highlander pass by with a small dog in his lap.

According to Officer Lucier’s Narrative for the incident, after pulling the vehicle over in the area of 36 Spring Street, dispatch said that the driver, a 40-year-old New Hampshire resident named Matthew Profitt, had a suspended license.

“Dispatch advised me Matthew’s New Hampshire license was suspended and I advised him of such,” wrote Officer Lucier in his Narrative for the incident. “Matthew stated he was not aware of his license status. While I was writing the citation, Officer Similia told Matthew to pull into the parking lot right next to us. Matthew became agitated while he attempted to pull into the parking lot and he got out of his vehicle. Officer Similia advised Matthew he was being detained and Matthew kept on yelling.”

According to Officer Lucier, Officer Similia then detained Profitt, handcuffing him and placing him in the rear of the patrol car until he “calmed down.”

“Matthew eventually calmed down and apologized for his actions,” wrote Officer Lucier in his Narrative. “Ofc. Similia uncuffed Matthew and was given Massachusetts Uniform Citation 464247AB in hand. Matthew was allowed to park in the Family Dollar parking lot to wait for a licensed operator to arrive on scene.”

Profitt was charged with two misdemeanors: Unlicensed Operation of a Motor Vehicle and Transport[ation] of an Unprotected Animal.

He was arraigned in Winchendon District Court on July 8.

Disclaimer: If you are wondering why the incident in this story was from early July, that’s because I had to file a FOIA request to get the Personnel Narratives for the incident. FOIAs are time consuming.