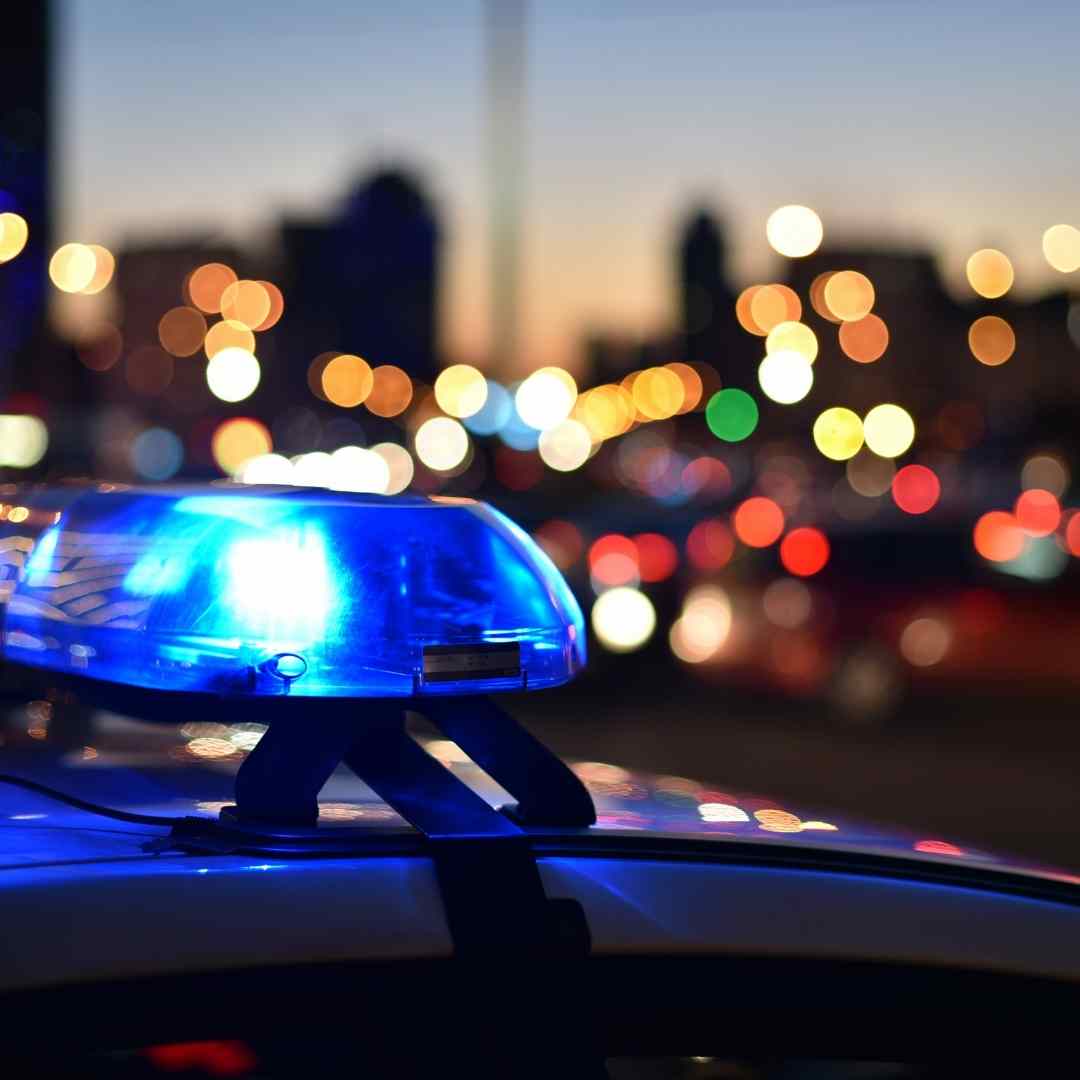 The man, who had been trespassed from the Cumberland Farms on Main Street at least two times since 2020, had six active warrants out for his arrest.

ATHOL — On Thursday, July 21, at 1:24 p.m., Officer Courtney Call of the Athol Police Department radioed Officer Brandon Newell to inform him that a man who had an active no trespass notice from the Cumberland Farms on Main Street was presently in the establishment’s parking lot.

The man Officer Call referred to is Michael Preston, a 34-year-old homeless Athol resident, who had been trespassed from the Cumberland Farms at 297 Main Street at least two times over the past two years.

According to the Athol Police Department, on June 21, 2020, Preston received a no trespass notice from the aforementioned location for yelling at an employee. Over a year later, on August, 13, 2021, Preston was trespassed again for panhandling on the sidewalk outside the Cumberland Farms. The August trespass notice is still in effect.

According to Officer Newell’s Narrative for the incident, after receiving the call from Officer Call, he drove to the parking lot of the Cumberland Farms to see if Preston was still there.

“Officer Newell took a left off Main Street into the Ocean State Job Lot Plaza and witnessed Michael walking by the back of the Cumberland Farms’ building by the air machine,” wrote Officer Newell in his Narrative. “Michael looked back and saw the marked police cruiser and walked behind the building out of sight. Officer Newell then radioed to other Officers where Officer Newell was.”

According to Officer Newell, Sergeant Jarret Mousseau arrived to assist him as he was on foot, approaching Preston in the parking lot.

When he caught up to Preston, Officer Newell explained that he was not allowed onto the Cumberland Farms’ property. Dispatch then notified Officer Newell that Preston had six active warrants out for this arrest (i.e., four felony and two misdemeanor warrants).

Officer Newell said that as he grabbed Preston’s left wrist to put it in handcuffs, he “tensed up” in such a way that made it impossible.

“Officer Newell kept telling Michael to ‘stop resisting’ and Michael still refused to be put in handcuffs,” wrote Officer Newell in his Narrative.

When Sgt. Mousseau caught up to Officer Newell, the two were able to handcuff Preston, who was then transported to the Athol Police Department, where he was booked without incident.

Preston’s initial arraignment in Orange District Court on July 22 was continued to July 25. He is scheduled to appear in court again for a pretrial hearing on Aug. 26.