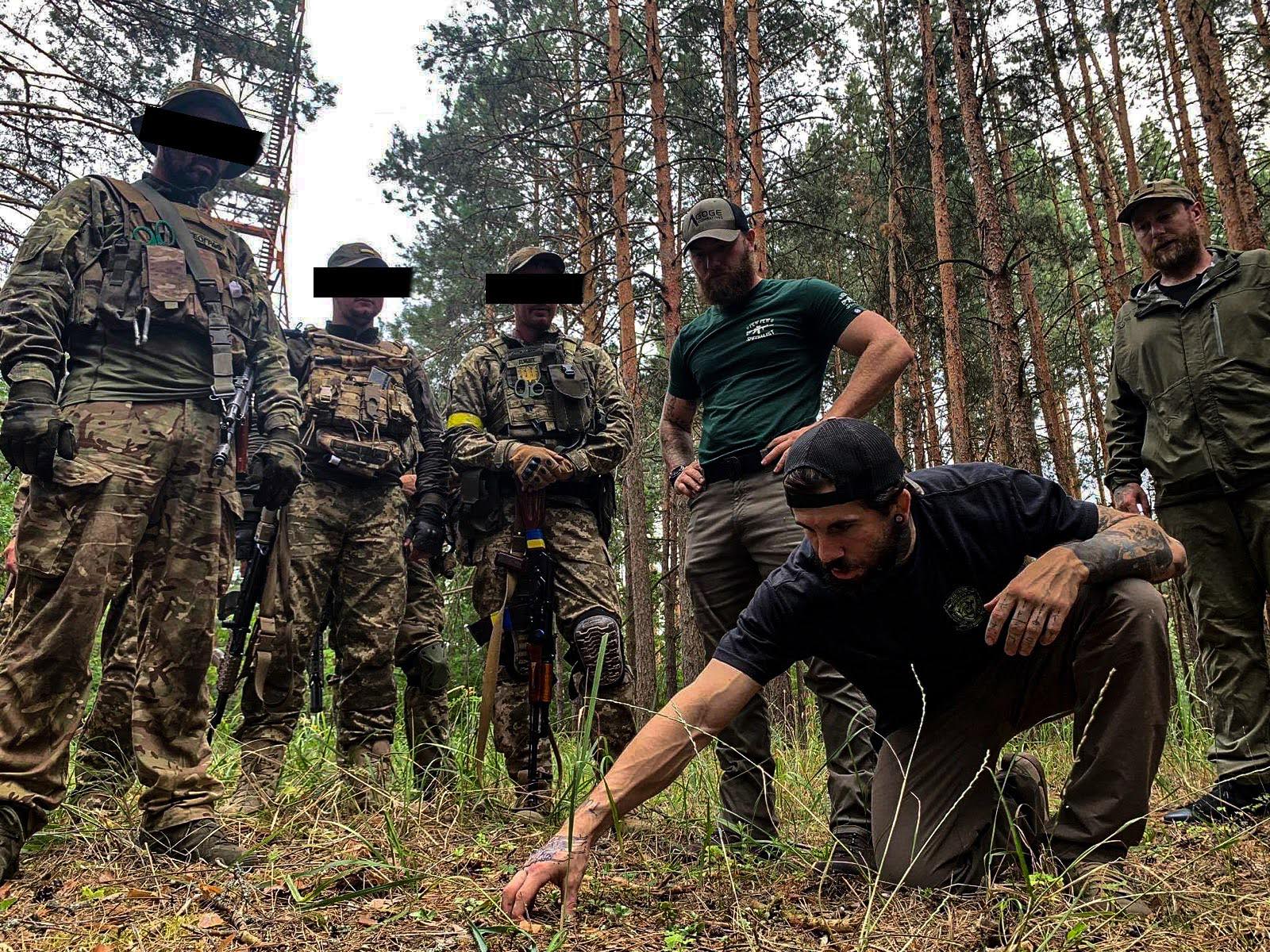 Kraig French has taken the character he built on the wrestling mats of Nashoba Regional High School to Kyiv, where he is presently helping to train Ukrainian army units.

“I wrestled at 135, tried to wrestle up a weight class but Schiller wouldn’t let me,” French said of Matt Schiller, Nashoba Regional’s former wrestling coach. Later adding, “When my dad wanted me to join the wrestling team, toughen me up, I mean Schiller was the guy for that. He would take care of you, but he would make you toughen up and that has helped with my MMA career tremendously.”

French, who is 30 years old and originally from Stow, Massachusetts, never gave up the mat. In high school, he began training as a Mixed Martial Arts fighter with Luis Rodriguez’s MMA program at Ciccone Family Fitness Center in Clinton. He continued training after he joined the Marines following graduation.

After six years in the Marine Corp, French moved to Chattanooga, Tennessee, where he won the 155-pound title this year fighting as an amateur in the MMA’s Aries league.

But as he contemplating going pro, French found a higher calling.

This higher calling took him to Ukraine where at least 5,767 civilians have been killed since Russia invaded the country last February.

“I believe that anyone who has a set of skills to help other people should be utilized, regardless of what the situation is,” said French. “I did six years in the Marines and was deployed to Afghanistan twice. I believe I have a unique set of skills that can help a lot of innocent people out here. So instead of sitting down and just watching it happen, my buddies and I decided to try to come out here.”

French joined forces with two of his friends in Tennessee, Lukas Cox-Borba and Callum Ross, forming the Tactical Aid Group (TAG). The trio went to Ukraine in June where they’ve been ever since, helping to train Ukrainian army troops and their territorial defense units through several Kyiv-based organizations.

French has no intention of leaving Ukraine any time soon.

TAG is self-funded. French set up a GoFundMe page to take donations. He said that 99% of the donations ultimately go to the citizens of Ukraine as well as the Ukrainian army, the remaining 1% he uses to get by.

“I am not a millionaire, I need food; we got a ton of medical supplies,” said French.