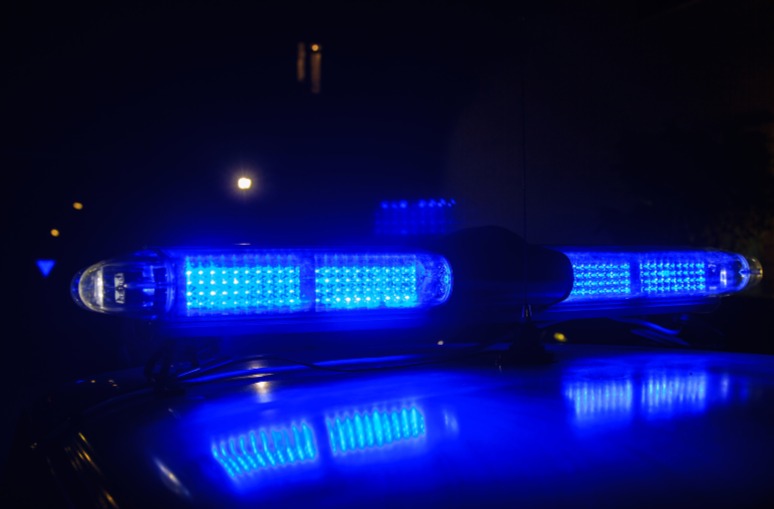 Police are still investigating the cause of the crash, which resulted in two vehicles flipping over on a median.

BOLTON – The victim of a fatal car accident on Interstate 495 in Bolton has been identified.

According to Massachusetts State Police, Randy Andonoo, 31, of Worcester was killed in a two-vehicle crash that took place at approximately 10:35 a.m. on Monday.

The preliminary investigation by state police indicates that the operator of a 2009 Toyota Camry, a 30-year-old woman from Chicopee, was heading in the northbound direction on I-495 in the area of the 69.6-mile marker (near the Route 117 exit) when she lost control of her vehicle.

The Camry cut across traffic lanes striking the vehicle driven by Andonoo, which was a 2017 Lexus NX200. Police are still investigating what caused the woman to lose control of her vehicle.

The crash is still under investigation.