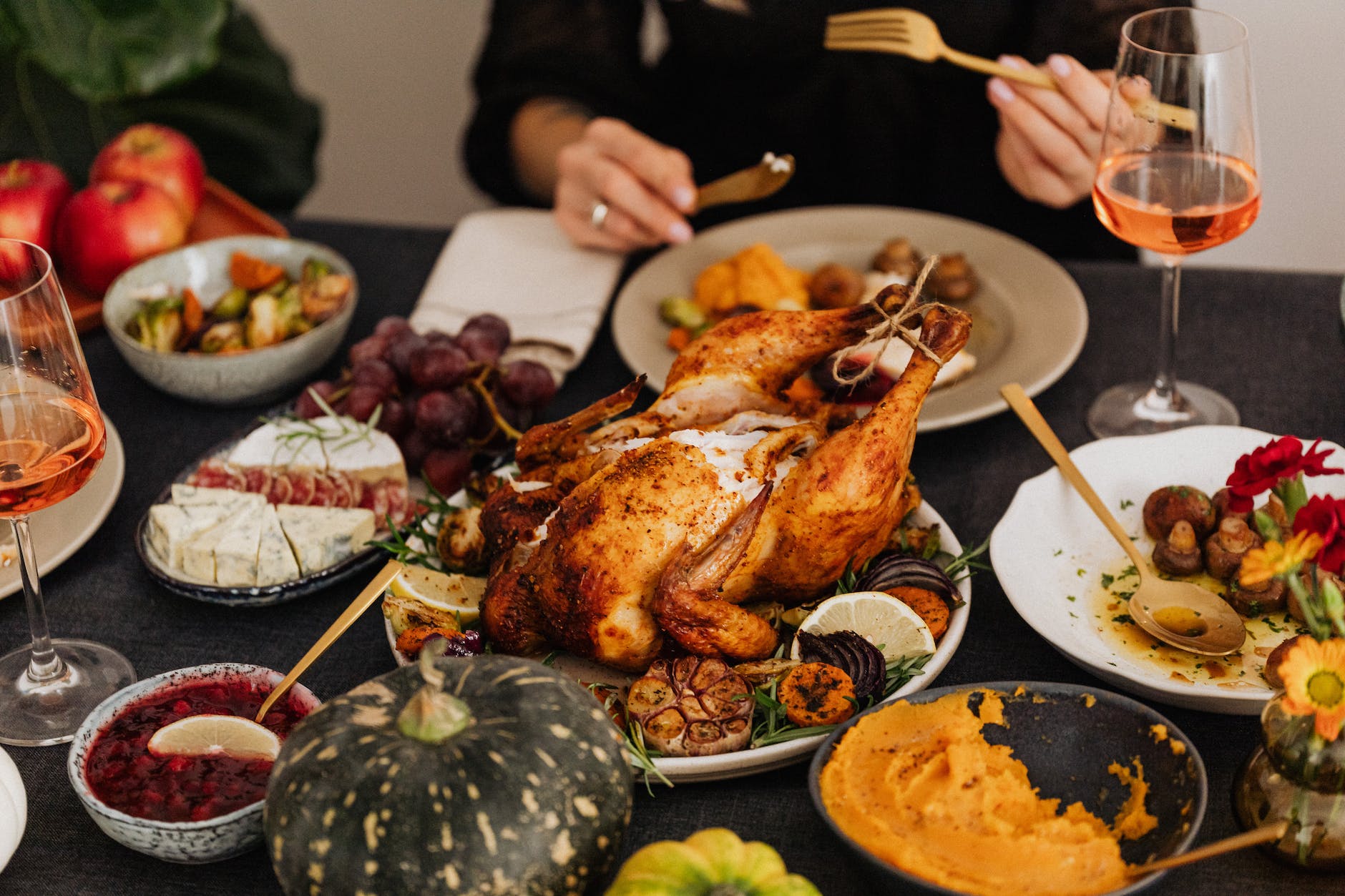 Photo by Karolina Grabowska on <a href="https://www.pexels.com/photo/roasted-turkey-on-white-ceramic-plate-5718104/" rel="nofollow">Pexels.com</a>

Thanksgiving Day has the highest incidence of house fires in Massachusetts.

STOW – Along with the joy and familial connection that Thanksgiving brings is an abnormally high risk of house fires.

According to State Fire Marshal Peter Ostroskey, Thanksgiving has the highest incidence of house fires of any other day in Massachusetts. As a result, he’s urging residents to make fire safety a priority while cooking and heating their homes this Thanksgiving.

“Each year, we see about twice as many fires on Thanksgiving as on the next-closest day,” said State Fire Marshal Ostroskey. “Don’t let a fire ruin this special time with your family and loved ones. Practice fire safety when cooking and heating your home, and be sure you have working smoke and carbon monoxide alarms that can alert you to danger.”

According to a release from the state’s Department of Fire Services, there were 678 reported fires on Thanksgiving Day in Massachusetts from 2017 to 2021, 87% of which began with cooking activities taking place in the home.

Another source of Thanksgiving fires in the state has been turkey fryers. State Fire Marshal Ostroskey said the number of residential cooking fires decreased from 127 in 2020 to 97 in 2021 after a “devastating” fire in New Bedford on Thanksgiving 2020 displaced about 30 people, some of whom were severely injured.

The state fire marshal also warned of the risks of carbon monoxide poisoning that could result from gas ovens and home heating (the later of which is the second leading cause of Thanksgiving fires in the state and the primary cause of carbon monoxide’s presence in the home).

With regard to gas ovens, State Fire Marshal Ostroskey said:

“Generally, the confined space of a closed gas oven used for cooking does not produce enough carbon monoxide (CO) to present any dangers, but it can present a hazard if used for several hours consecutively – such as when roasting a turkey. If you have a kitchen exhaust fan, use it; if not, crack a window for fresh air when using the gas oven for a prolonged period. Working CO alarms are vitally important to protect you and your loved ones from carbon monoxide poisoning.”

As for home heating, he said:

“Give your furnace an annual check-up, have chimneys cleaned and inspected by a professional at the beginning of heating season, and place space heaters on flat, level surfaces in locations where they won’t be bumped or tripped over. Keep a three-foot ‘circle of safety’ free of anything that can burn around all heat sources.”