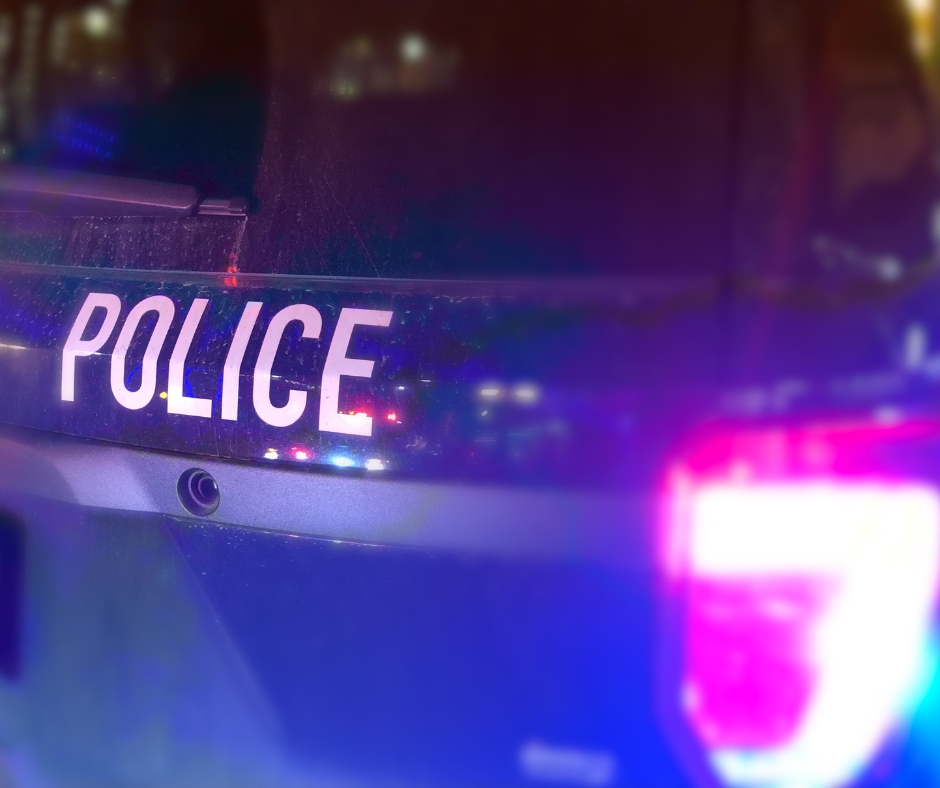 The man told police he brandished the hammer at the driver for tailgating him. He was released on $40 bail.

GROTON – On Saturday, Nov. 4, at approximately 6:54 p.m., Officer Casey O’Connor of the Groton Police Department was dispatched to the intersection of Main Street and Lowell Road following a report of a road rage incident between two drivers, one of which threatened the other with a hammer.

Dispatch informed Officer O’Connor that the man who allegedly wielded the hammer was driving a red Nissan. The other driver had New Hampshire license plates.

“Upon arrival at the intersection of Lowell Road and Main Street, many drivers were stopped in their vehicles. I heard drivers shouting out their windows and a driver in the vehicle closest to me rolled down his window and informed me that the [red] car had turned around and was headed down 119 toward Pepperell,” wrote Officer O’Connor in her Narrative for the incident. “I turned my cruiser around and continued westbound down 119 until I got behind a red Nissan matching the description given by dispatch. The vehicle’s registration [also] matched the registration of the vehicle given by dispatch.”

Officer O’Connor turned on the blue emergency lights of her cruiser and pulled the vehicle over near the intersection of Pleasant and Main streets.

“I approached the driver and introduced myself to him,” Officer O’Connor explained in her Narrative. “The operator asked me why I stopped his vehicle and I informed him that his vehicle matched the description of a vehicle that was involved in an altercation with another driver, in which the operator got out of the vehicle and threatened the other driver with a hammer. The driver, later identified by his Massachusetts license as Mark Imbimbo (DOB 10/28/1955) stated, ‘yeah that was me’ and then continued to state angrily that the [other] driver was ‘up his a$$’ and that is why he confronted him.” Imbimbo, 67, is a Market Basket employee who resides on Massachusetts Avenue in Lunenburg.

Officer O’Connor then asked Imbimbo to explain what happened “from his perspective.” Imbimbo said that he was “making sure to go the speed limit” while traveling south on Lowell Road, when the driver behind him began to tailgate him.

According to Officer O’Connor’s Narrative, Imbimbo said that he became upset with the “tailgater” and responded by stopping his vehicle in the middle of the road several times so the other driver would “back off.”

“Mr. Imbimbo said after he stopped the last time, the operator of the vehicle behind him started yelling and beeping his horn at him, and that is when Imbimbo grabbed his hammer and got out of the vehicle to approach the driver,” wrote Officer O’Connor in her Narrative.

After hearing this, Officer O’Connor went to speak with the other driver who was waiting for her in the parking lot of Filho’s Cucina, an Italian restaurant on Main Street. Another officer who responded to the scene remained with Imbimbo.

The other driver, who Officer O’Connor described as the “victim” in her Narrative, was with his six-year-old granddaughter at the time of the road rage incident.

The man said that the driver continued to “brake check” him until he eventually stopped completely in the middle of the roadway.

“[The victim] then stated that the man approached the driver’s side door waving a hammer and threatening him by saying ‘I’m going to bash your fu#$ing head in,’” wrote Officer O’Connor in her Narrative.

Officer O’Connor said she then informed two other responding officers what she was told by both parties. Afterward, at about 7:23 p.m., Imbimbo was arrested for threatening to commit a crime, assault with a dangerous weapon, and disorderly conduct. He was also cited for operating a motor vehicle with an expired license.

After he was pat frisked for weapons, handcuffed and placed in the back of a cruiser, Officer O’Connor said that Officer Robert Wayne performed an inventory of Imbimbo’s vehicle, where he found a hammer on the passenger side floor.

Imbimbo was booked at the Groton Police Department without incident. He was released on his own personal recognizance. His bail was set at $40.

Imbimbo was arraigned by Judge Tejal Mehta in Ayer District Court on Nov. 11. After his arraignment, he was again released on his own personal recognizance, this time under the condition that he stay away from – and not contact – the victim. Judge Mehta also approved a motion from the Commonwealth not to impound Imbimbo’s car, which was towed from the scene following his arrest.

Imbimbo appeared in court again on Dec. 15 for a pretrial hearing. His next court date is Feb. 14.

Disclaimer 2: If you are wondering why the incident in this story was from November, that’s because I had to file FOIA request(s) to get the court documents for the incident. FOIAs are time consuming.