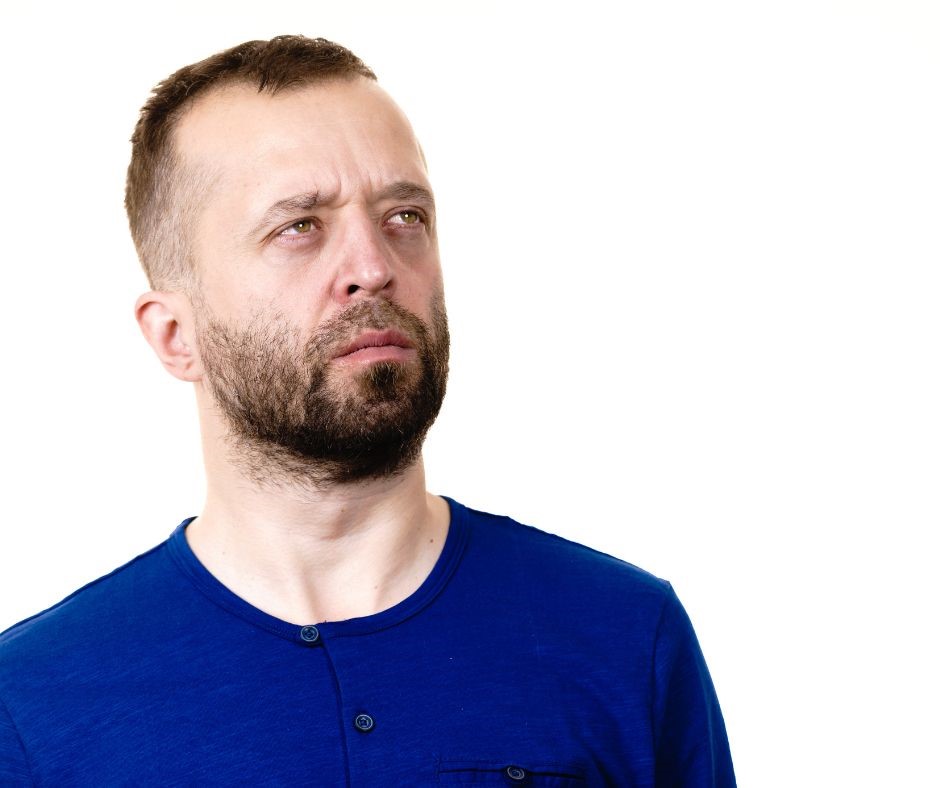 Voters confused by the primary process are sometimes more perplexing than all the election deniers, fraudsters and assorted-other fascist crazies who have emerged from the Trump era.

Some of my earliest memories are about elections and the profound effect their outcomes had on me.

The importance of the political process was so intrinsic to my early life, that I assumed this innateness was universal to most reasonably intelligent people.

Then, I started working for the Worcester Election Commission…

I was prepared for dismally low voter turnout, it was well documented and long lamented. What surprised me, though, was the level of confusion and misunderstanding amongst those who actually make the effort to participate in the electoral process, especially when it comes to primary elections.

Take, for instance, this call I intercepted at the Worcester Election Commission from an elderly, pleasant-mannered woman who plaintively asked, “Will I be getting my absentee ballot?”

After verifying her status in the voter database, I assured her, “Yes, you should be receiving your ballot for the state primary within a week, we just mailed it.”

Caller: “Oh great! I can’t wait to vote for my Trump!”

Me: “This is the state primary, the presidential campaign hasn’t started yet.”

Caller, dejected: “Ohhh… I just want to vote for my Trum-pee.”

More: A Worcester election worker’s flashback: things that made me go “huh?” during the midterms [Part I]

Many callers don’t understand the concept of a primary election. For them, we employ a mashup of the sports analogy: The primaries are like elimination games; the winners of the primaries will be the candidates that the Democrats and Republicans send to the Superbowl.

On primary day, unenrolled voters are often mystified by the need to select which ballot they’re going to cast. Some election workers go rogue and, defying all training, eagerly assist: “Well most people are taking this one!” as they wave a Democratic ballot.

While fighting back a panic attack in anticipation of an angry outcry of “voter fraud!”, I would take the voter aside to view the sample ballots we post in order to assist in making this decision.

It can be fascinating to witness the evolving calculus some voters arrive at when faced with this decision. For instance, in the last presidential primary, after observing the sample ballots, a voter asked me:

Agreeing, I left him to bear the burden of this decision in private.

Other voters, seemingly intelligent, demand both ballots and become argumentative when forced to make a choice. I can’t fathom what line of logic leads these individuals to assume entitlement to multiple ballots.

Occasionally, after taking their ballot to the booth, a voter discovers they don’t like the available candidates. They then irately return to the table and throw down their unmarked ballots before storming off.

I shake my head and wonder how any of this could be such a surprise on voting day.

And then, I sometimes get to witness the inner workings of the mind of a savvy voter. Here’s one I loved:

In the last state primary, an elderly, regal woman who was perfectly coifed and impeccably dressed, demanded a Democratic ballot and requested assistance, explaining, “I can’t read such fine print.”

Under the dictum ‘Everyone Votes,’ an election worker from the other political party and I guided her to a voting booth and helped her into a chair. I began the process: “First, the office of governor…”

Abruptly, she interrupted: “I want the Democrat!”

Me: “They’re all Democrats, this is the Democratic ballot.” I then continued to list off the candidates.

Again, she stopped me: “I want the woman who’s running.”

Continuing with lieutenant governor, she again demanded a Democrat, which prompted me to repeat what I said before, that they’re all Democrats.

Once again, she requested the woman who was running.

And again, I indicated that there were multiple women running.

At this, she demanded, “Okay, give me the one who lives closest to Worcester!”

This amusing process continued through the ballot until we reached Congress, at which point she blurted, “McGovern? Of course! That’s why I came to vote today! Check off Jim!”

After we dropped her ballot in the ballot box, she insisted I affix an “I Voted” sticker to her blouse and return her to her bemused son. In that moment, all the election deniers, fraudsters and assorted-other fascist crazies were banished from my mind.

Bernard Whitmore is a retired logistics analyst who now – in post retirement – works part-time at the Worcester Election Commission and volunteers for The Worcester Art Museum’s Development Office. He’s also a freelance writer for Pagio Publishing in Worcester.

January 18, 2023
A Worcester election worker’s flashback: things that made me go “huh?” during the midterms