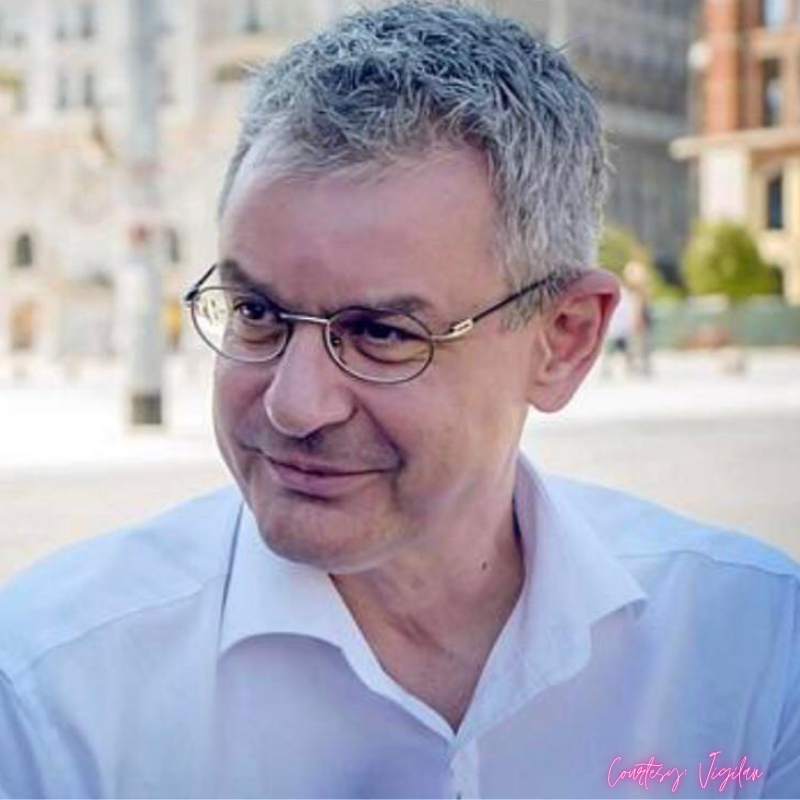 In an exclusive interview with News Link Live, renown psychology professor Sam Vaknin discusses the origins of narcissism, how narcissists will interact with the metaverse and what the metaverse means for modern dating and relationships.

When pornography enters the metaverse, all narcissists’ “romantic” needs will be fulfilled. That’s according to Sam Vaknin, a psychology professor with an expertise in narcissism who authored Malignant Self Love: Narcissism Revisited, a must-read ebook that accompanies his highly successful YouTube channel.

Later adding, “So, then narcissists – or people who are narcissistic – will not be seeking real life partners because they will have all their needs fulfilled online and via the metaverse.”

According to Freud, as a child, the narcissist fails to developmentally advance beyond autoeroticism to object-love (Vaknin 34). Environmentally, that’s because of abuse meted out by parent(s) who fail to address the narcissist’s needs. The budding narcissist then develops a grandiose false self, both omnipresent and omniscient, which supplants the true self as a defense mechanism in order to ward off further trauma.

Thus, having sex with avatars in the metaverse will be the perfect sexual experience for the narcissist, who seeks out self-abnegating sexual partners. And it’s not just the narcissists, Vaknin says the emergence of the metaverse will create a ubiquitous paracosm that will create an illusion of self-sufficiency for all humanity, further isolating people from one another.

“The metaverse is a very, very, very dangerous phenomenon, not because of pornography, but because it will encourage us to migrate from the real world – or what’s left of it – into what’s called a paracosm, a kind of fantasy which is all inclusive, self-contained and creates an illusion of self-sufficiency,” he said.

To hear my full interview with Vaknin, click this link or go to the podcast page of this website.