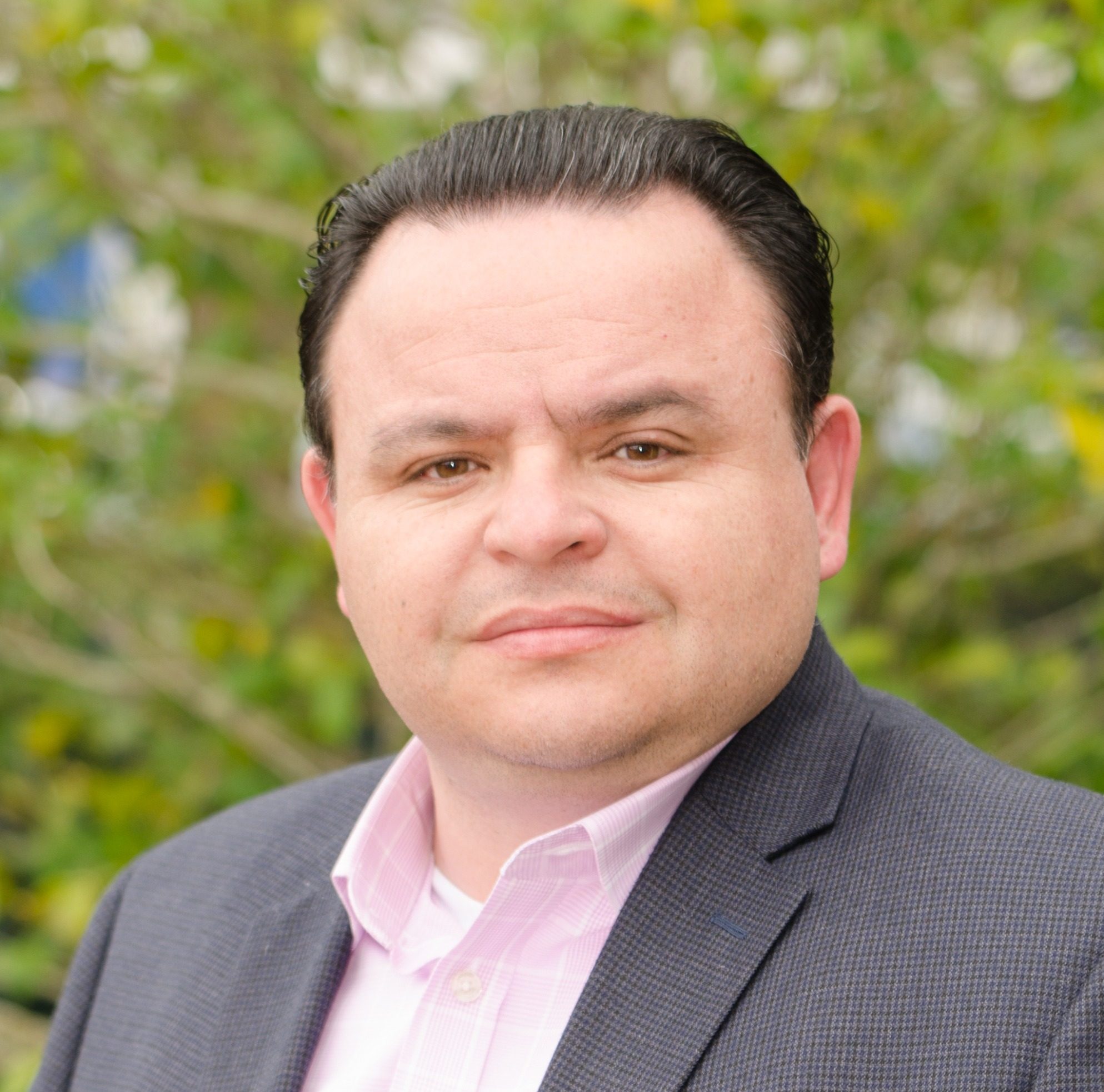 WORCESTER — The Worcester Housing Authority is hoping to open microunit housing for the city’s homeless in May.

The property, which will be located at 38 Lewis Street, is going to be managed by the Worcester Housing Authority.

“This is not just about giving the folks a roof over their head and saying, ‘here you go, here are the keys and see you later,’” said Alex Corrales, the chief executive of the WHA. “We recognize that with the chronic homeless population, a number of them are going to need services and we are going to connect them with those services.”

The facility will be comprised of 25 units. Twenty-four of the units will be for residents and the 25th will be for a building manager who will be living at the facility full time.

The Worcester Housing Authority is going to manage the property and the South Middlesex Opportunity Center will be providing social services at the housing development, which will include group meetings and activities.

Corrales said the WHA decided on microunits because the single-room models agencies have used to house the homeless have not been extremely effective. That’s because some residents are uncomfortable using shared facilities, such as kitchens and bathrooms.

“We wanted to try something completely different and to say ‘hey, let’s take these microunits, so they’re 250 to 300 square feet and let’s give folks their own private bathroom, their own private kitchen, so they are not sharing this,’” said Corrales.

Corrales said the state, the city of Worcester and The Massachusetts Housing and Shelter Alliance are the major funders of this modular-housing project. He added that the WHA also decided on the microunits because they’re cheaper than building the facility from scratch.

Corrales explained that when the facility is complete it will look just like a regular house. It’s simply that building with microunits is fast and efficient. The units will be trucked in and put together by the construction company with the architectural designs already in place.

“These are almost like boxes that are built at a factory, brought in and almost like a Lego set they are kind of built on site,” said Corrales. “They are put together and they end up with this beautiful building.”

Corrales said that if everything goes according to plan, in March they’ll start putting the units together and in May the facility will open.