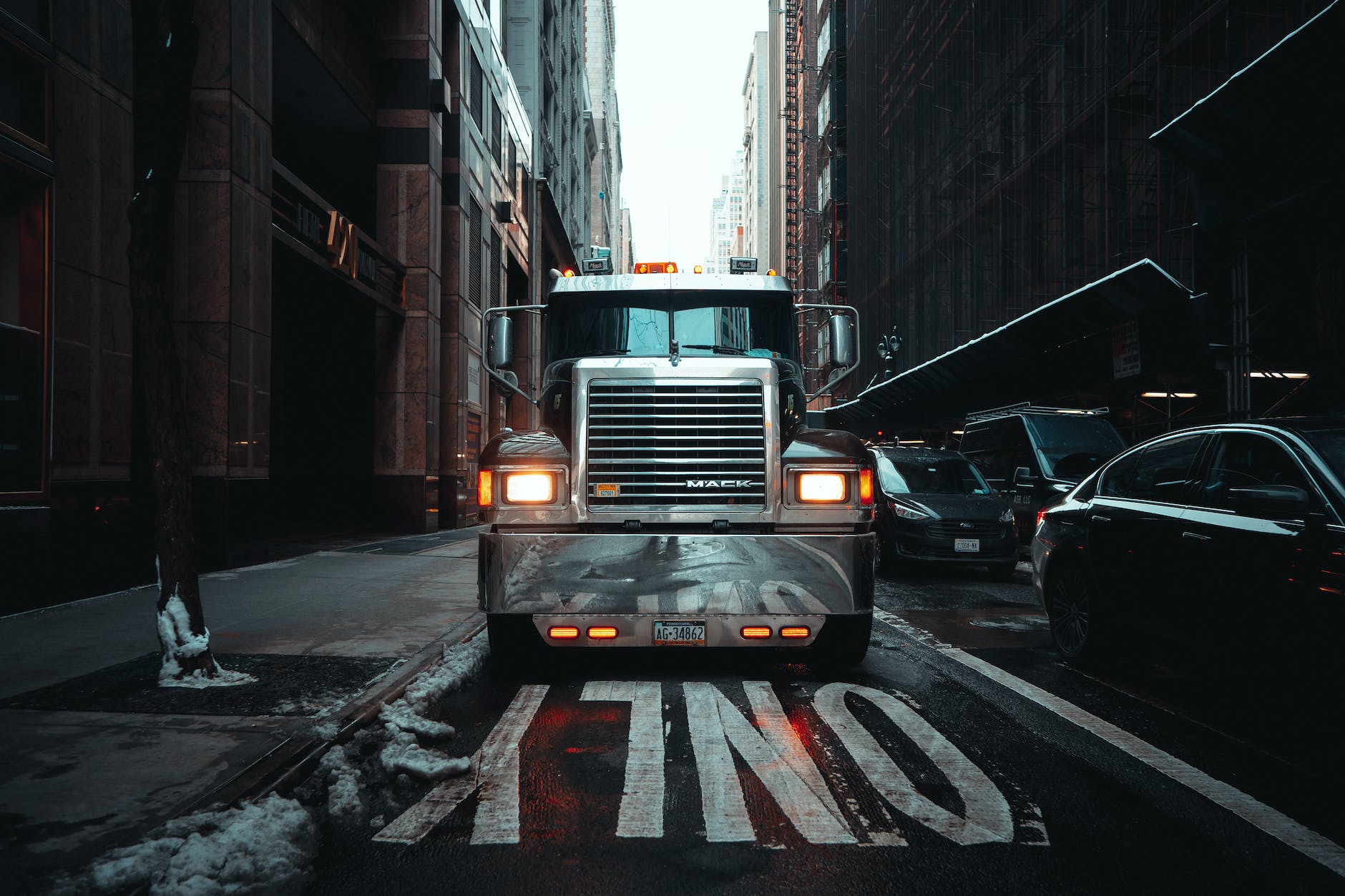 Inspired by Canada, “The People’s Convoy” protest is set to take place early next month. So far, the organizational social media pages for the convoy have amassed a significant social media following.

WEST SPRINGFIELD, MA — Canada’s trucker protest has been resurrected in the United States.

Calling themselves “The People’s Convoy,” truckers throughout the nation and those also opposed to COVID-19 mandates are driving to Washington, D.C., for a protest planned on around March 4.

According to Dave Kopacz, an organizer of the People’s Convoy Northeast Group, who also happens to be the Eastern States Regional Chairman for the National Constitution Party, there’s still much to protest even though mask mandates are being rolled back throughout the nation.

“The [mask] mandates were the symptom,” said Kopacz. Later adding, “The government has claimed the right to mandate things upon us, mandates are not laws.”

“[It’s] the interference with commerce, one of the few things that government is actually mandated to do proactively is to keep commerce regular. Yet, they are the ones that have interfered with it in the emergency declarations.”

The convoy’s organizational social media and webpages have amassed quite a following since they popped up. Kopacz said a national page that has since been shut down quickly acquired 500,000 subscribers.

In addition, Kopacz, who started a Facebook page for the People’s Convoy Northeast Group, said that in the first day, the page had 10,000 followers, now it has 70,000.

“People are getting in their pickup trucks, cars, motorcycle groups. For every one truck, there are going to be five cars,” he conjectured.

Kopacz added that organizers are making a special effort not to repeat the “theatrics” of the Jan. 6 insurrection on the nation’s capital.

“We have made absolutely sure that our ranks and volunteers understand that we are going down there as message deliverers. Anyone who is talking smack and violence or anything like that, we all are in agreement that we won’t even deal with that,” said Kopacz.

For the full video check out the video below:

January 8, 2023
A Worcester election worker’s flashback: things that made me go “huh?” during the midterms