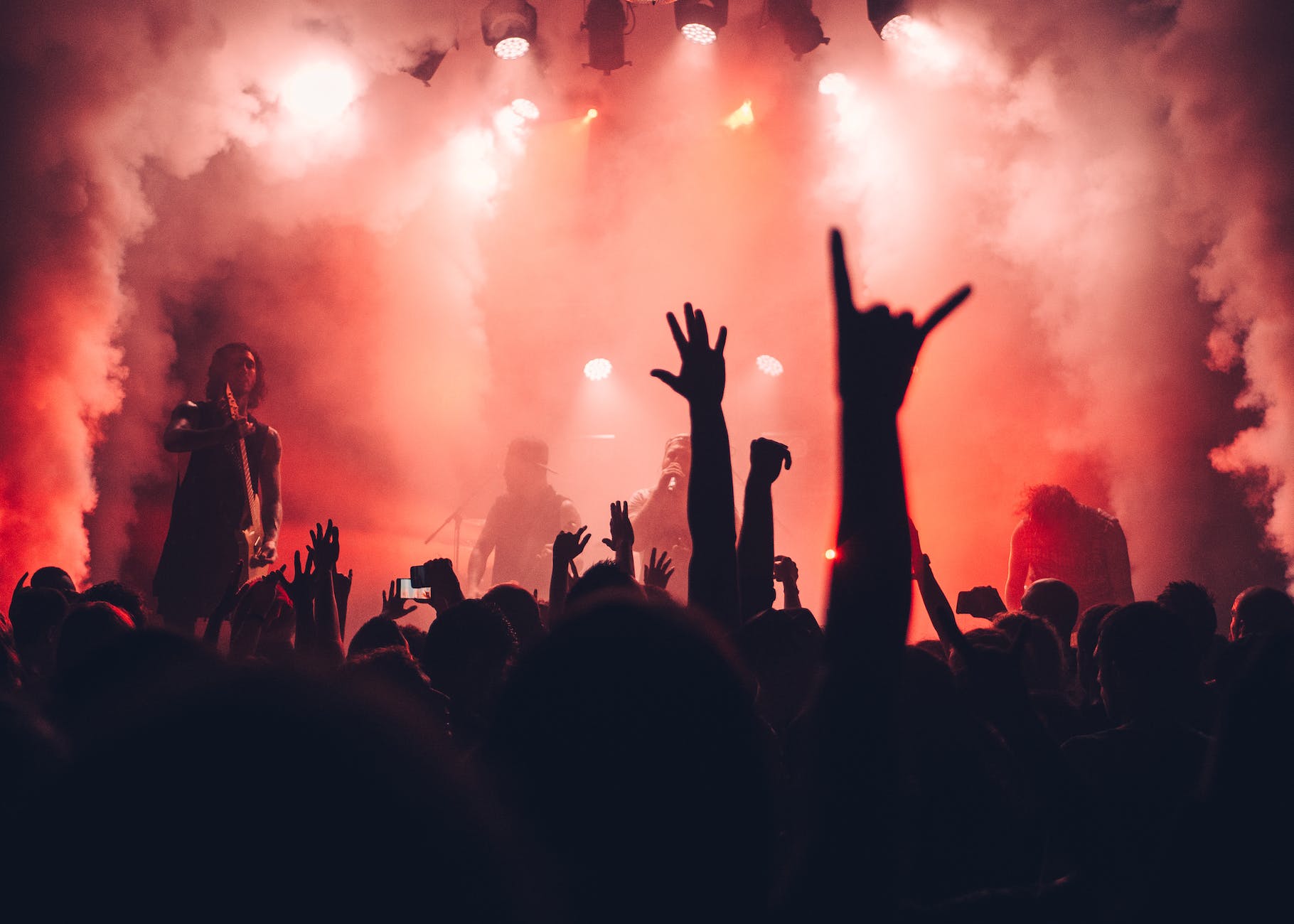 From most famous to almost famous, here are the bands that came out on top.

WORCESTER — It’s undisputable. The J. Geils Band – best known for their smash hits “Centerfold,” “Love Stinks” and “Give It To Me” – is the most famous band to ever come out of Worcester.

According to Rolling Stone, the blues-infused rock band formed in 1967 and became popular locally before releasing their self-titled album, The J. Geils Band, three years later.

To date, the band’s 1981 release Freeze Frame was The J. Giles Band’s most commercially successful album. On Feb. 2, 1982, Freeze Frame’s track “Centerfold” hit number one on the Billboard Hot 100 list.

But The J. Geils Band isn’t the only rock band of renown to make its way out of Massachusetts’ second largest city.

There’s the lesser-known coterie of rockers, Orpheus, which formed in Worcester at exactly the same time, 1967.

Orpheus, which has some name recognition to most, released two singles that made it onto the Billboard Hot 100 list in 1969: “Brown Arms in Houston,” which peaked at #91 in May and “Can’t Find the Time” which came in at #80 in August.

But what about the underground bands from Worcester? Which is the most famous of the almost famous?

According to Google, in addition to The J. Geils Band and Orpheus, there are five other “famous” bands from Worcester:

Using Spotify as a determinant of success, here are the underground bands ranked by total monthly listeners:

Here are the band’s professional Facebook page followings, ranked from most to least followers:

And here’s my opinion…

After listening to these bands, the one that comes out on top is most certainly The Curtis Mayflower. While The Curtis Mayflower didn’t have the most followers or listeners of any other band listed (they just joined Spotify in June) they’re the only band distinguishable enough from its genre to stand out on the national scene.

Before forming The Curtis Mayflower, Milgate, Arsenault, and Curtis were in a band called The Howl with the renown blues/rock band The Fabulous Thunderbird’s guitarist Troy Gonyea.

Although distinguishable stylistically, you can hear The Thunderbird’s influence on The Curtis Mayflower, and for fans of the latter, that’s a plus.

Carrying the weight of all that went wrong

Like a child in your belly, that never gets born

It’s much too late for dying”

If interested in hearing “Carry Your Burden” check out The Curtis Mayflower’s debut album “Everything Beautiful Is Under Attack,” which came out in 2014.