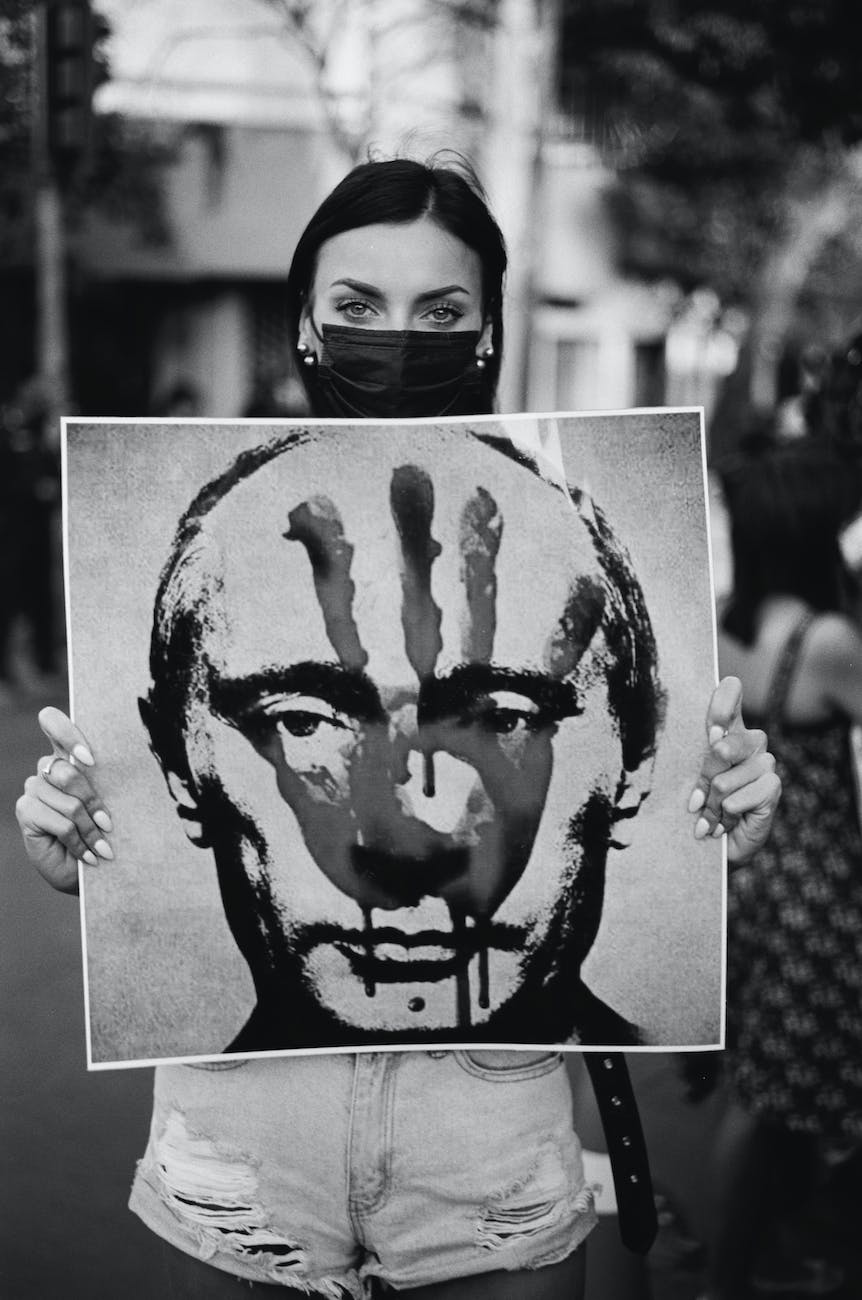 Putin ressurects the Iron Curtain not only for Russia, but every nation in the world.

Putin’s war in the Ukraine goes the way of the Sputnik vaccine. Overplaying his hand, Putin underestimated the strength of the Ukrainian people as well as President Biden, whom he viewed as weak due to his age and political stance amongst a growing far right milieu that’s now international in scope.

Conversely, Putin overestimated the crippling effect that multinational sanctions would have on Russia’s failing economy, which has devolved from a definitive second to third world county.

The only reason Russia’s an international player these days is because of its nuclear capability, large natural gas reserves and history. And while China abstained from voting for the United Nations General Assembly resolution against the Russian invasion, there is little to no benefit for Xi Jinping to side with an international pariah, especially a broke one that’s waging war with one of its main trading partners.

If the alliance between Russia and China becomes anything more than a “marriage of convenience,” China’s going to end up loaning Russia significant amounts of money and run the risk of aligning itself with North Korea, Syria, and Belarus, making it difficult for China to emerge as the international hegemonic leader Jinping imagines it to be.

Furthermore, the soaring gas prices in the United States that resulted from Biden’s sanctions on imports of Russian oil, natural gas and coal, coupled with the looming threat that sanctions imposed on China would have on both the U.S. and Chinese economies, signify the end of globalization as we know it.

The war in the Ukraine failed to accomplish Putin’s boyhood dream of reuniting the Soviet Union. Rather, it resurrected the Iron Curtain, not only for “Mother Russia,” but for every nation in the world.

The direction this New World Order takes is now largely in China’s hands.