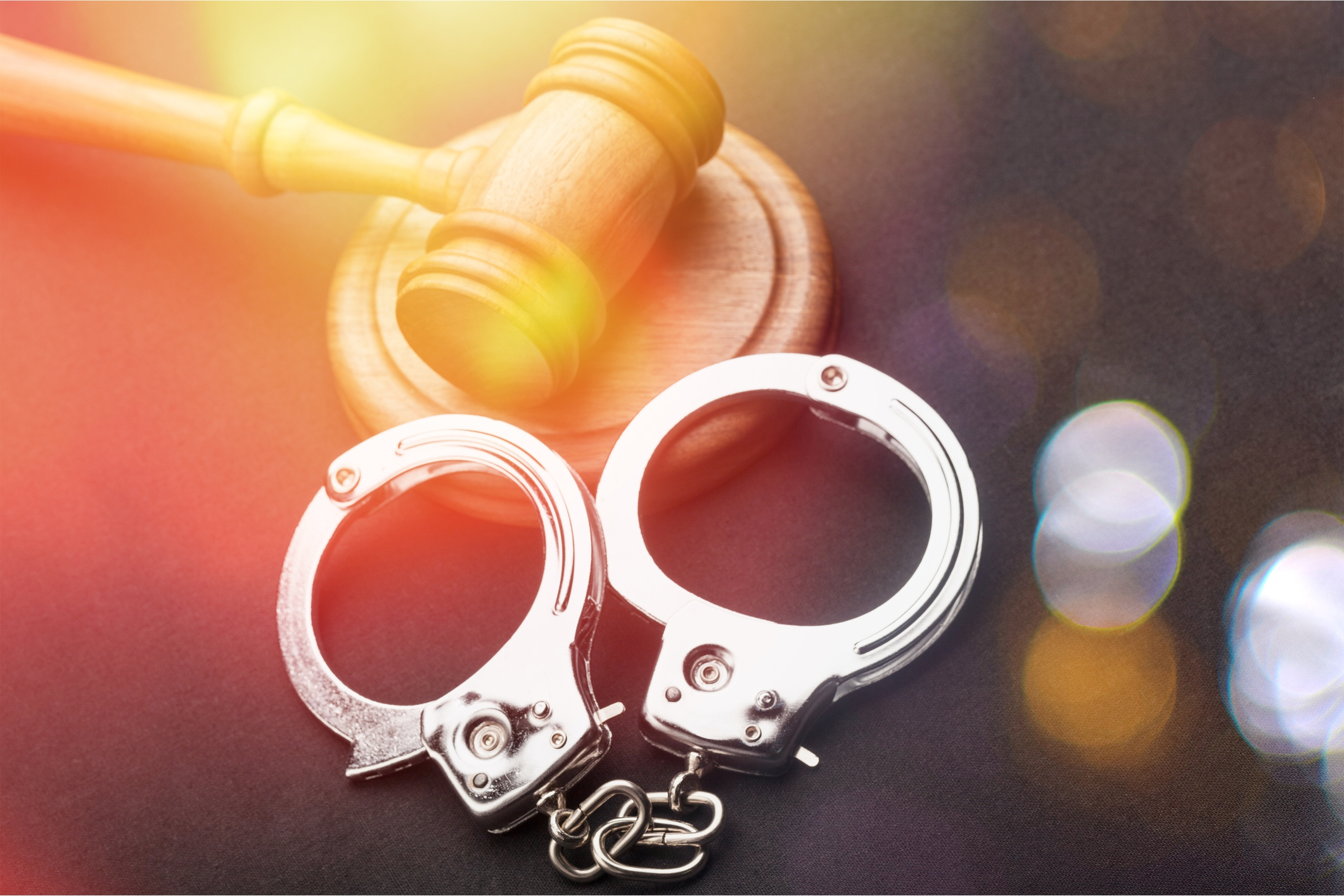 He's the 16th person to plead guilty for his involvement in the drug ring, which was uncovered by investigators following a fentanyl overdose in the Fitchburg area in 2018.

WORCESTER – A Fitchburg man who dealt drugs for a wide-ranging fentanyl, heroin, crack and cocaine conspiracy pled guilty to two drug distribution charges in federal court in Worcester on March 23.

According to the Department of Justice, Kevin Martinez, 42, plead guilty to conspiracy to distribute and possession with intent to distribute the following:

For possession with intent and conspiracy to distribute the amount and type of drugs listed above, Martinez could face up to life in prison, a minimum of six years of supervised release and a fine of up to $20 million. His sentencing is set to take place on Sept. 16, 2022.

The drug trafficking ring Martinez was involved in was discovered by investigators following a fatal fentanyl overdoes in the Fitchburg area in September of 2018. Co-conspirators Pedro Baez and Anthony Baez headed up the Fitchburg-based drug ring, where they distributed heroin laced with fentanyl, crack and cocaine to dealers in Fitchburg who then redistributed the drug throughout the community.

Also on March 23, a Fitchburg woman, Amanda Ford, 35, was sentenced in the same court as Martinez to two years in prison and three years of supervised release. She plead guilty to conspiracy to distribute and possession with intent to distribute in early December.

Investigators seized the following over the course of their investigation:

Martinez, Ford and 16 others found to be involved in the drug trafficking ring were initially charged in July of 2020 (Martinez was the 16th to plead guilty so far, the release said). In December 2020, Anthony Baez was sentenced to 13 years in prison and five years of supervised release. Three of the remaining defendants, Pedro Baez, Branny Taveras and Hector Matos have plead guilty and are awaiting sentencing.