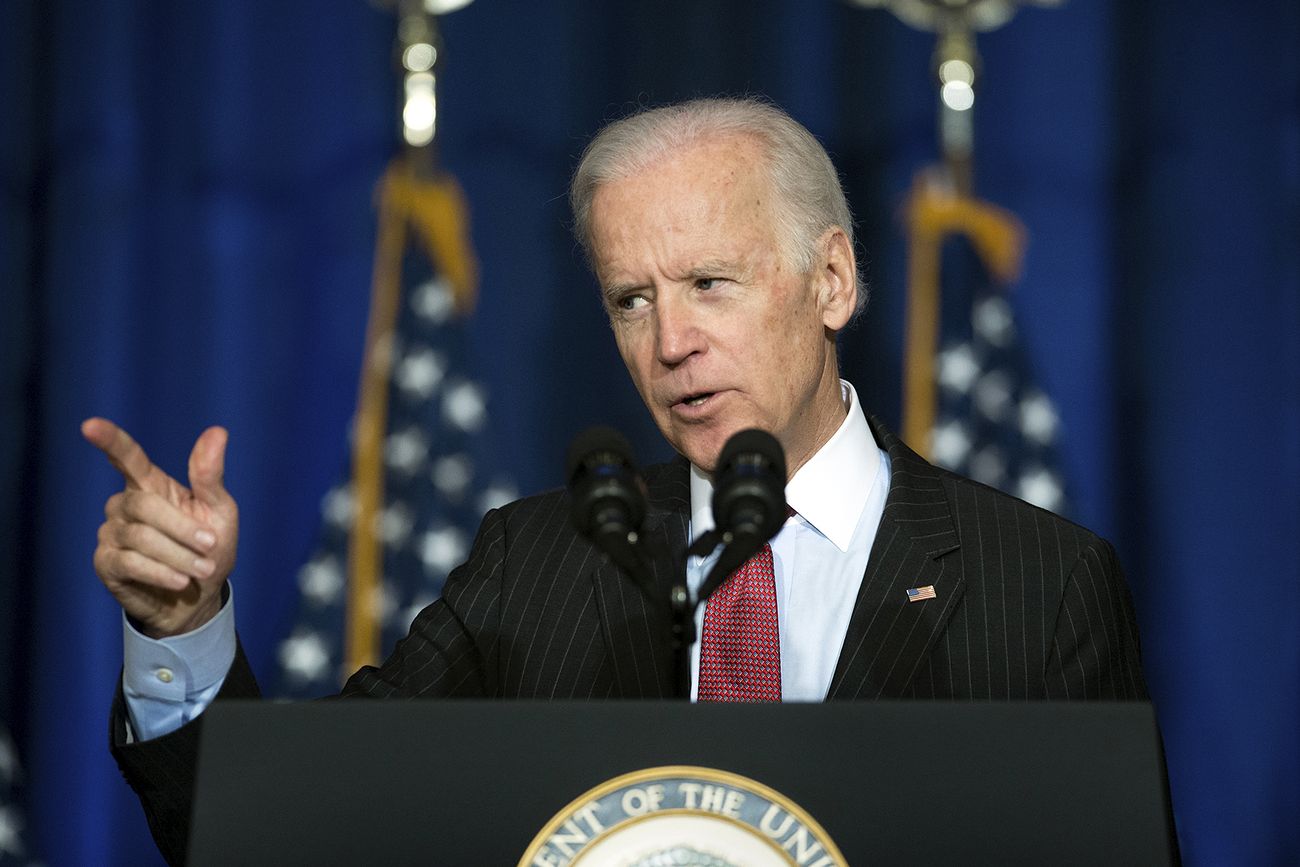 The international “outrage” over President Biden’s statement of the obvious is really a manifestation of a Cold War hangover.

First of all, how would that even be possible? At the present time, only two countries are at war: Russia and the Ukraine. If Putin were to “show no restraint” because of Biden’s statement and use a nuclear weapon on the Ukraine or anywhere else, the vast majority of the world would turn on Russia and obliterate it. The U.S. might also knock Russia’s nuclear weapon clear out of the sky, too.

It’s not as if the axis and allied powers of WWII would majestically reemerge out of this conflict; NATO was devised specifically to prevent this precise division from reemerging. The worst that could happen is that Xi Jinping lends money and weapons to its philosophical ally, which won’t make much of a difference because Russia’s military has proven to be ineffective against the Ukrainians and its economy is in shambles.

According to a recent article in Yahoo News, Richard Haass, the president of the Council on Foreign Relations said Biden’s statement “would discourage Putin from any compromise” with the Ukraine because it “confirms his worst fears, which is that this is what the United States seeks, his ouster and systemic change.”

Yet, what Haass fails to realize is that this systemic change is not an existential threat to Putin because it has already taken place. The only way for Russia to regain any of its former glory here-on-out will be to unite with the rest of the world or self-destruct.