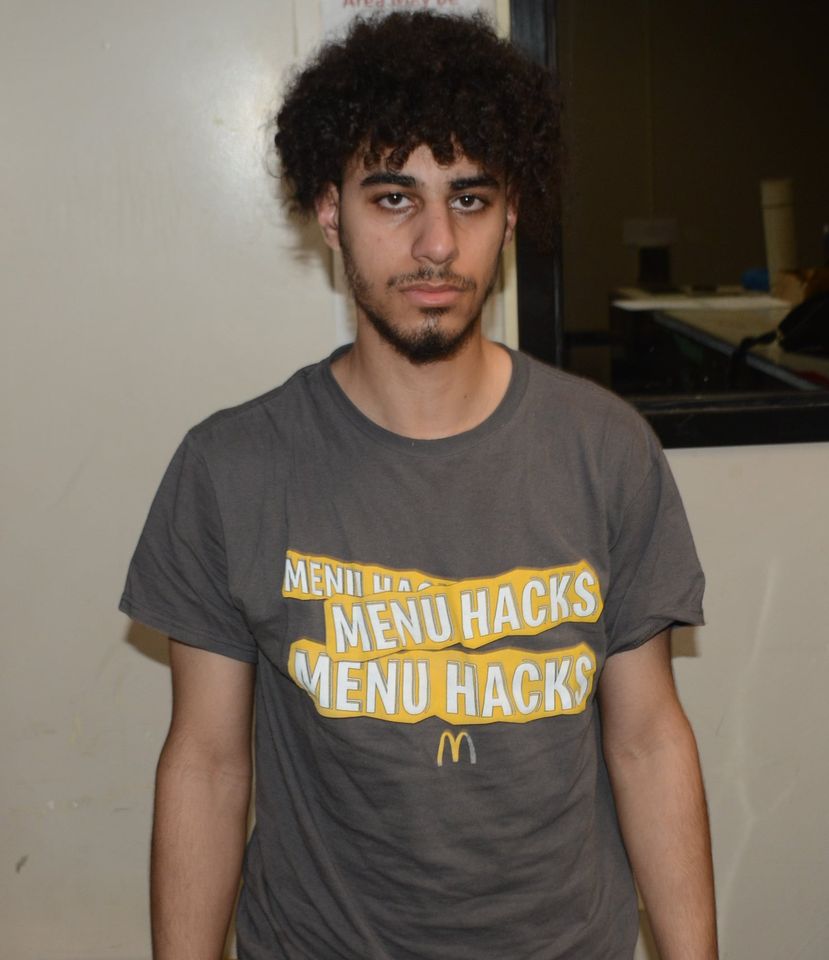 After threatening and sexually assaulting his victims, the rapist would leave them by the Bearhole Resevoir.

WEST SPRINGFIELD — A serial rapist who picked up vulnerable women and raped them at gunpoint by the Bearhole Reservoir has been arrested.

Ali Ghaffar, 20, was charged in connection with the rape and assault of at least six women, according to a statement from Hampden District Attorney Anthony Gulluni’s Office. Officials are asking other potential victims to come forward.

“Investigators moved with urgency to identify and stop this alleged serial rapist before he victimized more women,” said Gulluni in the April 13 statement. Later adding, “…if you are a survivor of Ali Ghaffar, please come forward and speak with law enforcement. We want to seek justice for anyone who was victimized and to help those people with services and support.”

When police found the woman on the interstate, she said she was raped. According to the statement, she told police she was looking for a ride in the area of Marble Street in Springfield, when a young man with long hair and tan skin stopped to offer her a lift. He then drove her to the Bearhole Resevoir where he told her that he had a gun and then sexually assaulted her. After the assault, the man left her in the wooded area and fled in his vehicle.

The Hampden SPDU then learned that the West Springfield Police Department had been investigating five comparable sexual assaults that also took place at the Bearhole Reservoir from the summer of 2021 to March 2022.

Then on March 30, investigators caught a break when they were able to identify Ghaffar by his car after yet another woman reported being sexually assaulted at the reservoir. Investigators then “zeroed in” on Ghaffar, conducting surveillance on him.

At 7:30 p.m. on Thursday, March 31, Ghaffar was arrested at the Bearhole Resevoir by police who observed him picking up a woman in the South End of Springfield. Luckily Ghaffar was apprehended before he had the chance to rape again.

Ghaffar faces numerous charges, among them: aggravated rape, armed kidnapping with sexual assault, assault and battery with a dangerous weapon, and threat to commit a crime. Ghaffar was held without bail pending a dangerousness hearing, which is scheduled for April 21. Officials say the investigation into Ghaffar is ongoing.