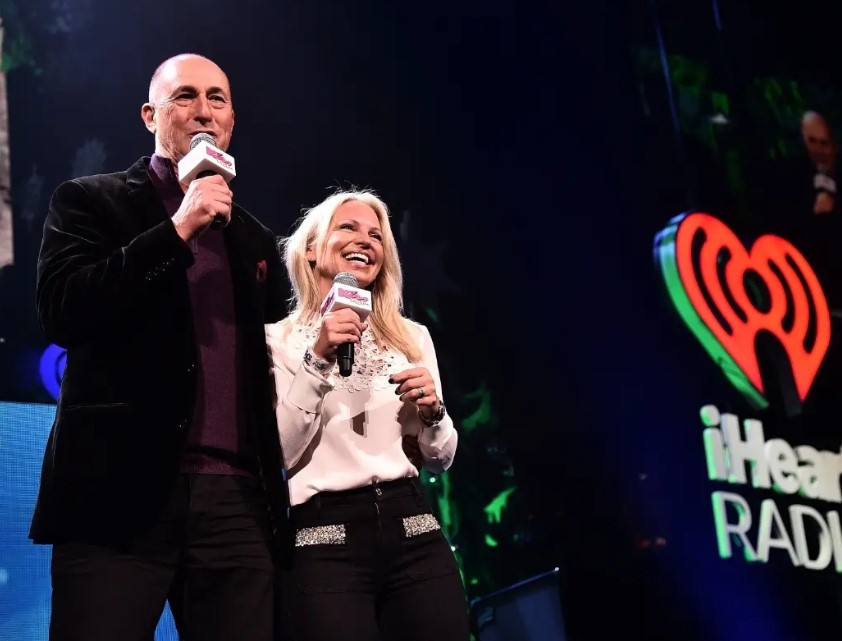 Kiss 108's parent company, iHeart Media, has yet to make a definitive announcement about the duo, who left unannounced early last week, after dominating the Boston airwaves for decades.

BOSTON — The longtime host of Kiss 108’s “Matty in the Morning” show, Matty Siegel, and his co-host, Lisa Donovan, have been off the air unnanounced for over a week.

According to radioinsight.com, officials from Kiss 108 WXKS-FM’s parent company, iHeartMedia, initially said the duo had disappeared from the airwaves to deal with “family matters.”

Siegel, 72, has been a morning host at WXKS-FM since 1981, Donovan has been his co-host since 2002, neither of them have been on the air since around April 23. Since that time, co-host Billy Costa and producers Justin Aguirre and Winnie Akoury have been filling in with little acknowledgement of Siegel and Donovan’s departure. iHeart Media has not posted a press release about the matter and did not respond to requests for comment, neither did Kiss 108 FM.

On the April 27 episode of the “Matty in the Morning: The After Show” podcast, Aguirre said, “We really don’t know what’s going on and can’t talk about it.” Akoury chimed in stating that the organization is not hidding anything from the public and “reiterated” that both Siegel and Donovan are in good health:

“We are not trying to keep anything from anybody,” said Akoury. “Whatever is going on has nothing to do with the three of us and we don’t even know what’s going on. We just know we’re here to do our jobs. We do respect Matt and Lisa’s privacy with whatever they’re dealing with and we’re trying to reiterate that everyone is healthy, so don’t be concerned about anyone’s health or anything like that.”

“Matty in the Morning” listeners curious about their sudden, largely unannounced departure, have taken their queries to social media.

Two days ago, Redditor u/Holajustin posed the following question to the r/Boston subreddit: “Matty in the Morning has been on Boston radio for 40+ years and I’m sure a lot of us heard about the scandal on the air last year. Matty and Lisa have been off the air for over a week with no real explanation. Wonder what could be going on?”

The scandal u/Holajustin was referring to was from May of last year when Siegal walked off the show after station management told him to stop referring to musician Demi Lovato’s announcement that they was non-binary.

One hundred ninety snarky Redditors responded to the post, the most relevant comments were negative:

Redditor Maxpowr9 wrote, “Kiss108 is hot garbage in the morning. Nobody wants to listen to talk on a Top 40 station on the drive into work. I still don’t get how they are Boston’s #1 pop station.”

And sunnyd311 said, “I can’t stand Matty in the morning! His voice annoys me and he takes long pauses leaving dead air. They need to get rid of him already. (I don’t listen, just like to add my complainy 2 cents! Haha).”

Twitter user Bobby Fitz said, “Who could replace Matty tho he is the last of a dead

A source close to Siegel said the septuagenarian, whose contract may be expiring soon, could announce his retirement next week.