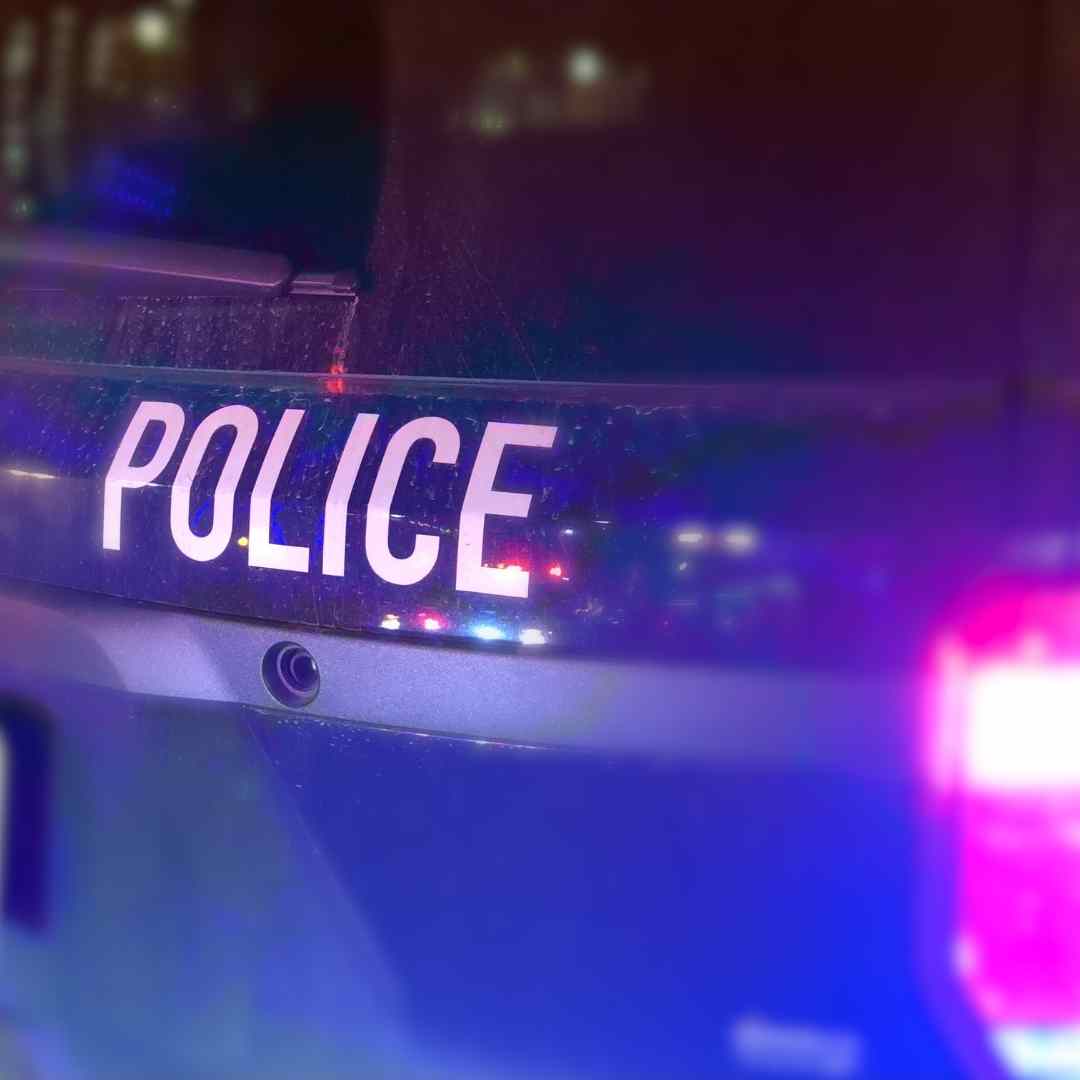 Police say the man targets young women by putting water in their gas tanks. When their car breaks down, he offers the driver a ride home, or an unsolicited peep show.

On Sunday, the Milford police announced in a Facebook post that an Asian male in his late 30s who drives a blue Chevy Impala has been targeting young women by flattening their tires and/or filling their gas tanks with water before offering them a ride home.

The Bellingham police shared Milford’s Facebook post, adding that the suspect “tampered with a vehicle in the Charles River Center then approached the female owner when she found her vehicle was disabled.”

The man was also spotted in Franklin Saturday afternoon, according to police.

According to NBC10 Boston, on Saturday evening, Milford police said they identified a man from Winchendon who admitted to putting “juice” in a woman’s gas tank in a Target parking lot. Police issued a $1,200 warrant for his arrest for a charge of willful and malicious destruction of property. Police say the man has refused to turn himself in.

Although it hasn’t been confirmed, back in November, a Winchendon man named Alexander Yee, 37, was arrested by the Southampton police for pouring

water into a woman’s gas tank in a Big Y parking lot. He was charged with breaking and entering into a motor vehicle as well as malicious destruction of a motor vehicle.

At the time of his Southampton arrest, Yee had allegedly committed comparable offenses in Franklin and Worcester counties.

According to The Athol Daily News, Yee told the Southampton police that he had a “car cranking fetish” for about two years, but it wasn’t sexual in nature.

“He described himself as having a ‘car cranking fetish’ and that he was aware this action would cause for the vehicle (to) have difficulty starting as well as ruin the motor,” according to a statement filed in court by Southampton police. “Mr. Yee described this activity as ‘not a sexual fetish. It’s an impulse thing I’ve had my whole life.’”

However, according to Turtleboy Daily News, Marlene Grace McCoy, who purports to be the mother of the woman targeted in the Big Y parking lot in Southampton, wrote in a Facebook post that based on police reports she had obtained at the time, after pouring water in a woman’s gas tank, the man follows the car until it breaks down, then runs over to the driver-side door and exposes his penis, which has a rope attached to it, for whatever reason…