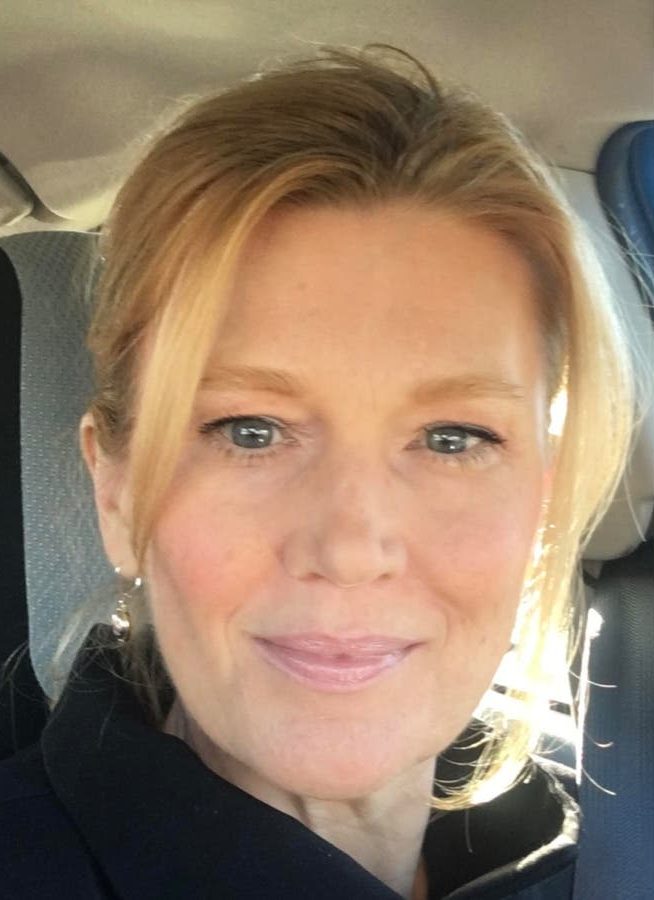 The candidate, Mara Dolan, is hoping to be the first public defender elected to the council, which advises the governor on judicial nominations.

BOSTON — Longtime Public Defender Mara Dolan hopes her campaign for Governor’s Council will highlight the pivotal role of the judiciary.

Dolan, of Concord, is hoping her 15 years’ experience representing indigent defendants in the state’s district and superior courts, will unseat her opponent, Marilyn Petitto Devaney. The two will face off in the Democratic primary for Governor’s Council, which is set to take place on September 6.

“We have never had a public defender on the Governor’s Council and we need the input of a public defender to decide who are judges are going to be,” said Dolan, who is running in District 3, which is comprised of 32 towns, including parts of Boston, all of Brookline, Newton, Waltham and Concord.

She later added, “I have a lot of respect for the work that she has done, but in her 22 years on the Governor’s Council, she has never done what I have done thousands of times, stand next to a defendant in the court of law as they face a judge. I see the criminal justice system through the eyes of my client and I know what they need to go through it and come out better on the other side.”

Devaney has held office in District 3 since January 7, 1999; it’s the only job she has listed on her LinkedIn profile. The last time she had a contested race was in 2018 when she ran against Nick Carter, whom she beat by about 12 percentage points (56% to 44%) in the Democratic Primary.

In 2010, Devaney told The Boston Globe the reason she was running for Governor’s Council was to ensure equity for everyone “when they go before a judge.”

“[I am running] to continue the work I have started in serving the people of Massachusetts – doing all due diligence to ensure everyone will be treated fairly (by those the Governor’s Council approves) when they go before a judge, clerk magistrate, or other boards; to allow me to continue to ensure the process is fair and transparent; to see my proposals through completion, and to continue to offer new ideas,” she said.

The Massachusetts Governor’s Council is comprised of eight councilors who advise the governor on judicial nominations, pardons and commutations. Dolan said that if she’s elected, she’ll focus her attentions on nominating judges who “respect science.”

“I think it is important that we have judges that respect science and there are acute areas where I think we really need to be extra careful about that. The first is the science around brain development in children and young and emerging adults. We need to make sure we are not treating 13-year-olds the way we are treating 35 or 36 years olds,” she said. “And the second is around addiction. I have seen far too many people taken into custody because they have relapsed. This doesn’t work. It’s expensive and it can make recovery even harder. We need to make sure we have judges who understand those issues and are sensitive to them.”

To learn more about Dolan go to her website here: MaraDolan.com.