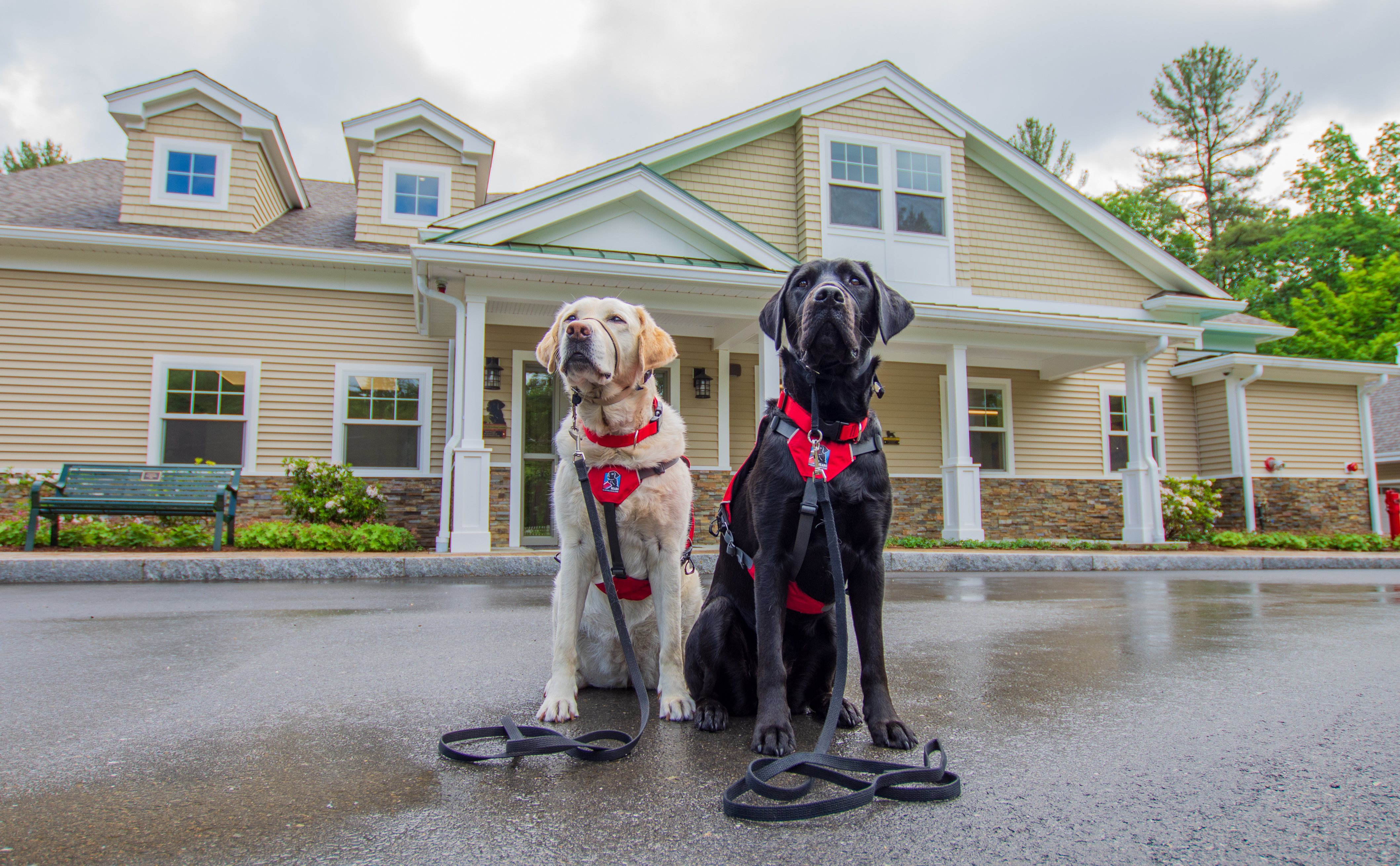 The new center in Sterling accommodates eight more puppy litters than the nursery in Princeton.

“This is a game changer for the NEADS breeding program, which will allow us to serve more clients across all of our programs,” said Gerry DeRoche, NEADS CEO, in a press release from the organization. “We currently have over 400 working Service Dog teams across the U.S., and we hope to increase our clients with the addition of the new Breeding Center.”

NEADS is a nonprofit organization that trains service dogs for those with disabilities. The organization only works with Labrador Retrievers. Once fully “task trained,” NEADS service dogs can perform tasks which include turning light switches on and off, retrieving objects from tables and countertops, and pressing handicap door buttons on public buildings.

About six years ago, those heading up NEADS decided to start a breeding center to increase their puppy supply, which largely came from Guiding Eyes for the Blind, a nonprofit service dog training school in Yorktown Heights, New York.

Following a capital campaign, NEADS raised about $2.8 million dollars for the breeding center, which is about a quarter-mile down the road from its Princeton location in Sterling.

According to a press release from NEADS, the new breeding center will be able to accommodate up to 10 litters at a time. The old nursery in Princeton could only house two litters simultaneously.

“The Breeding Center is designed to give purpose-bred puppies the best start on the path to becoming Service Dogs to work with people with disabilities,” said Kate Albertini, NEADS Manager of Breeding and Puppy Development. “As one of our clients famously said, ‘It takes an extraordinary dog to give someone an ordinary life,’ and this facility will tremendously help us in our mission to breed more extraordinary Service Dogs.”

Features of the new breeding center include: a breeding suite, delivery room, five whelping rooms for younger litters, five transition pods for older litters, two vet care stations, a Behavior Check List (BCL) testing area, also known as a socialization room (to determine temperaments of the puppies, broods runs and studs runs); a folding kennel to be used when broods are weaning from their litters and no longer sleep with them overnight, a sound system that provides quieter, calming noises in the whelping rooms, and louder sounds for socialization in the transition pods; protected outdoor space for the litters, a central work hub for the quarantine area of the center (where volunteers and staff can make food, clean toys, and monitor all the rooms on-camera), and office space.