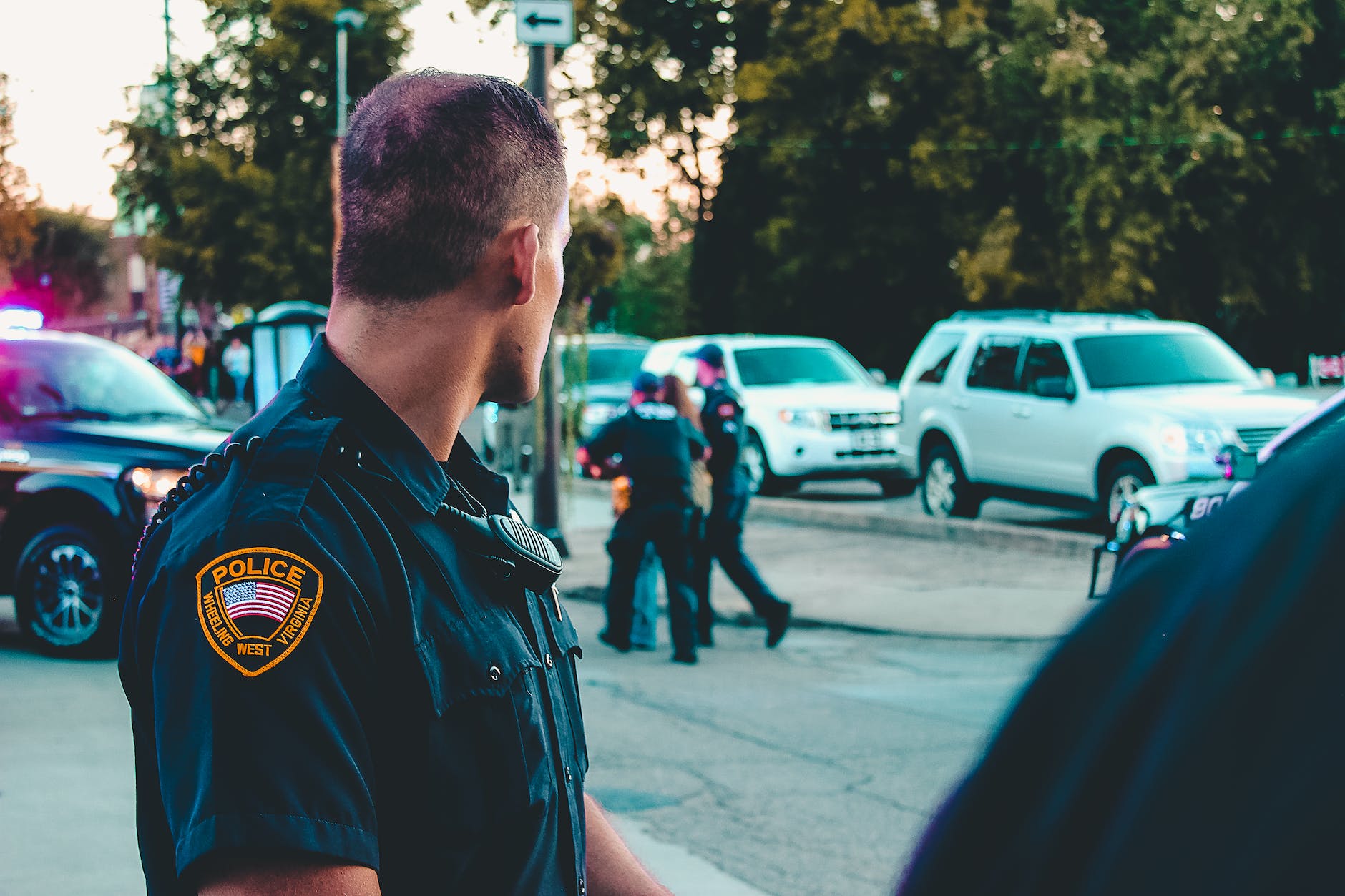 Police say the man’s four juvenile children were “freely running” around the residence when they arrived on the scene.

AUBURN — On June 3 at 5:16 p.m., Officer Matthew Rodwill of the Auburn Police Department was clearing a call at the McDonalds located at 72 Auburn Street, when he heard three to four distinct gunshots coming from the area behind Fuller’s Car Laundry, located at 68 Auburn Street.

According to Officer Rodwill’s Statement of Facts in Support of Application for Criminal Complaint submitted to the Worcester District Court, when Officer Rodwill pulled behind Fuller’s Car Laundry, he saw several employees standing outside.

After hearing an additional shot, Officer Rodwill wrote, that his partner, Officer Tarckini, radioed in to Auburn Police Dispatch to let them know that he heard an additional gunshot.

When the officers arrived at 5 Friedel Street, they observed several people gathered around a 2012 Toyota Tundra with Connecticut plates parked in the residence’s driveway. The vehicle’s white bed lights were on and the passenger side doors to the vehicle were open.

“As we approached the driveway, I spoke with a male who was later identified by his CT driver’s license as Lee Thomas,” wrote Officer Rodwill. Thomas, 49, is an autobody instructor at Bay Path Regional Technical High School in Charlton.

With Thomas was his adult son, four juvenile children and wife. Officer Rodwill said “the juvenile children were running around the area freely.” Later adding, “I asked Lee if he heard the gunshots I had heard. He told me that he was the one who was shooting.”

Concerned for the safety of the children running about as well as the neighbors, many of whom were in their yards at the time, Officer Tarckini asked Thomas where the gun was. Thomas told him it is was in the glovebox of his truck.

“I demanded that Lee produce his Massachusetts License to Carry. Lee informed me he is licensed in Connecticut but not Massachusetts,” wrote Officer Rodwill. “Lee told me he shot four rounds of 9mm, and showed us the area he shot it from. The area in which Lee was firing the gun was 291.7ft from another dwelling (laser measured using LIDAR.”

Thomas then told the officers that he had additional ammo in the center console of the truck and gave Officer Tarckini permission to take the ammo as well.

Thomas was handcuffed with two sets of handcuffs and transported to the Auburn Police Department for booking.

He was arraigned in Worcester District Court on June 6. Judge Jaclyn Greenhalgh released him on his own personal recognizance under the condition that he not possess any firearms in Massachusetts.

Thomas has a pretrial hearing on August 22.

Editor’s Note: The motivation for Thomas’ actions and the reason for why he was at the residence were not included in the FOIA request I submitted to the Worcester District Court. That information is generally in the arrest report and personnel narratives of the responding officers. The clerk told me that those documents came out of the Worcester District Attorney’s Office (although that’s not the case for other courts in the area which issue these documents).

I sent FOIA requests for those documents to the Worcester District Attorney’s Office, two individuals from the office called me today and basically bullied me over the phone saying that this is an “ongoing investigation” and I cannot get the documents. This is NOT an ongoing investigation. The investigation conducted by police ended when the arrest was made. This incident is now a judicial matter, how can a police investigation into an arrest take place during a pretrial hearing? I am presently in the process of appealing the FOIA denial from the Worcester DA’s Office.