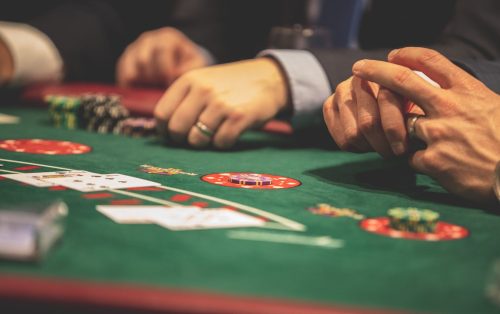 LEOMINSTER — A group of business people from Leominster have joined forces with former Senate President Stan Rosenberg to push through some end of the session legislation that would bring a fourth casino region to North Central Massachusetts.

Rosenberg is the lobbyist for the group which calls itself “The Leominster Development Group.” According to CommonWealth Magazine, state law presently permits three “casino regions” in the state. Regions A and B are home to Encore Boston Harbor in Everett and MGM Springfield. Region C in southeastern Massachusetts is home to the Mashpee Wampanoag Tribe, who have yet to bring a casino to the area.

The Leominster Development Group would like to add a fourth region, dubbed “Region D,” which would encompass Ashburnham, Fitchburg, Leominster, Lunenburg, and Westminster.

State Senator John Cronin of Leominster told Commonwealth Magazine that he filed a bill to create Region D, but it was sent to study, which means that it’s dead for the present legislative session. Cronin said that he hopes he can tack the bill as an amendment onto legislation that’s probably going to pass this session, such as the economic development bill.

Cronin’s legislation has an added provision that states that a gaming license cannot be issued to Region D unless the casino is at least 70 contiguous acres. Cronin told Commonwealth Magazine, the provision is designed to ensure that a “full resort casino comes to the area.”

The president of the Leominster Development Group, Attorney Richard Dionne, said that North Central Massachusetts is not well served by casinos in the state and the Commonwealth is losing money as a result. Dionne told Commonwealth Magazine that the group hired a company to conduct a market analysis of the region. The market analysis concluded that bringing a casino to Region D would be a “win-win” because it would bring money back into the state and attract out of staters to gamble in Massachusetts.

According to Commonwealth Magazine, Rosenberg said he’s in support of carving out Region D because it would bring more jobs to the area, which took a hit in the post-industrial era.