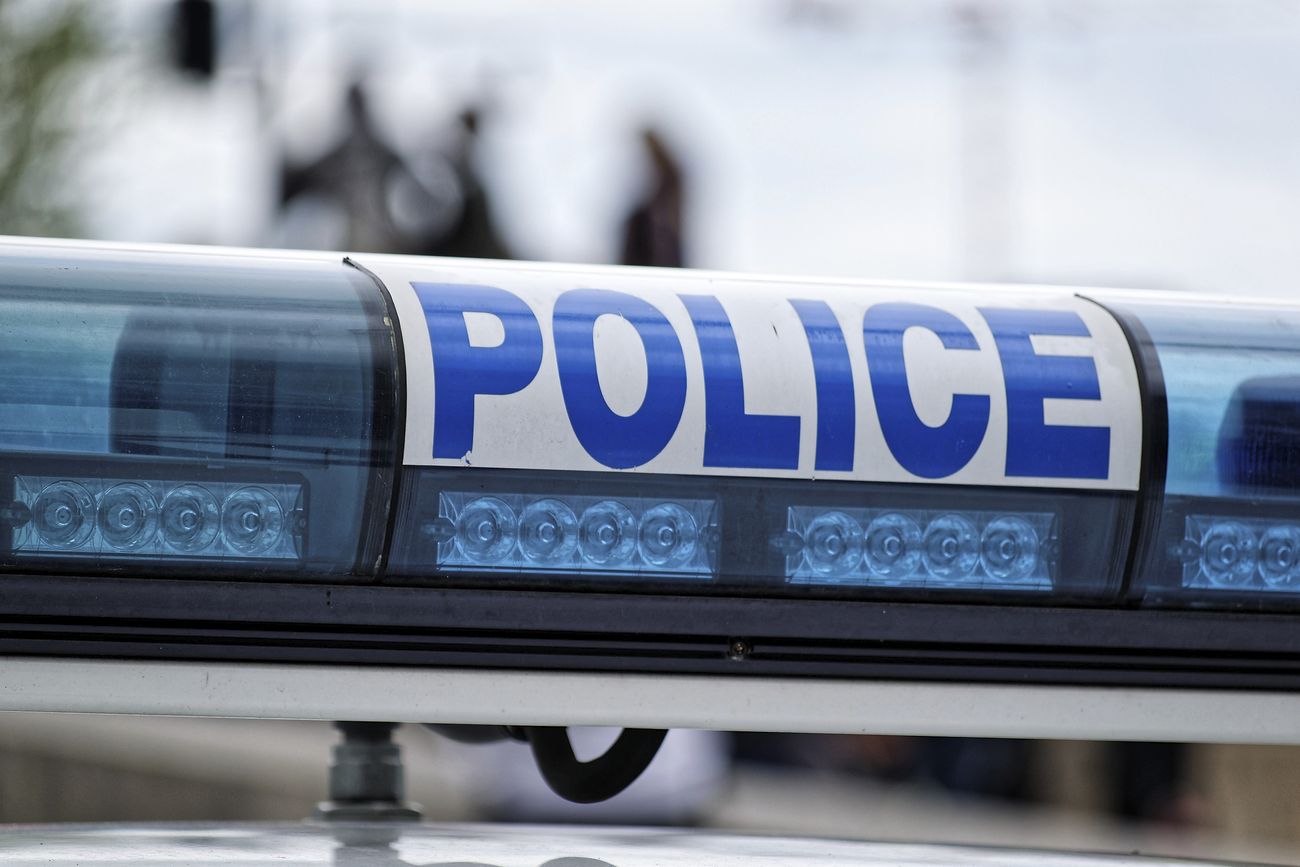 This is the second serious single-vehicle accident to take place on Route 2 heading in the westbound direction this month.

FITCHBURG — A 26-year-old Gardner woman was killed when her vehicle rolled over on Route 2 West early Friday morning.

According to State Police, at approximately 5:55 a.m., troopers assigned to the State Police-Leominster Barracks responded to a single-vehicle crash involving a 2002 Ford Explorer that rolled over on Route 2 heading in the westbound direction, near mile marker 97.7 in Fitchburg.

Bystanders were attempting to perform CPR on the woman when troopers arrived on scene. She was the sole occupant of the vehicle and police say no other vehicles are believed to be involved in the accident.

Attempts to resuscitate the woman were unsuccessful. According to State Police, she was “determined to be deceased on scene.”

The crash is currently under investigation by Troop C of the Massachusetts State Police with assistance from State Police Collision Analysis and Reconstruction Section and State Police Crime Scene Services Section. MassDOT, Fitchburg Fire, Fitchburg EMS, and the Medical Examiner are also assisting with the crash scene.