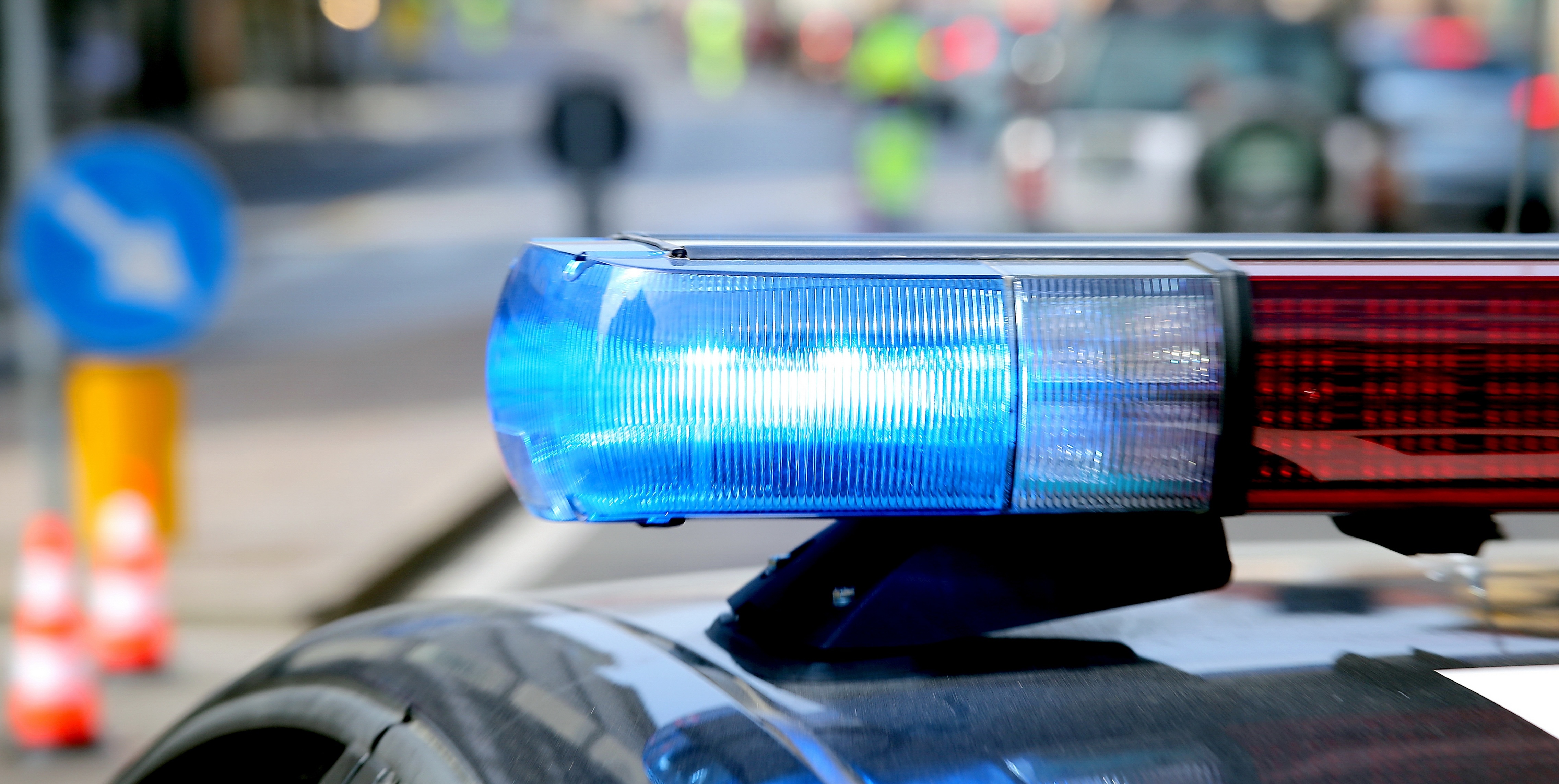 Police say the male, who had $500 worth of marijuana and a scale in his backpack, tried to bite an officer as he was being handcuffed.

ASHBURNHAM —On Friday, July 1, at 10:38 a.m., Lieutenant Chris Conrad and Officer Quinn Smith of the Ashburnham Police Department responded to the area of Noel Drive for reports of a person screaming in “desperation” on the street.

According to Lieutenant Conrad’s Supplemental Narrative for the incident, when he arrived on scene, he didn’t hear any yelling. However, as he approached the end of Noel Drive and the beginning of Christmas Tree Drive, he found a man and woman walking along the street.

The man, who was later identified as Kurtis Cappucci, 18, of Ashby, was wearing military style boots and carrying a large military-style backpack. The woman walking with Cappucci was 18-year-old Brynne Mahoney of Templeton.

“I pulled over and asked them if they had heard anyone screaming in the area,” wrote Officer Smith in his Narrative for the incident. Later adding, “At this time Kurtis

According to Officer Smith, as he got out of his cruiser to investigate a possible domestic violence incident, Cappucci walked away from him saying that he was a juvenile and needed to get his parents.

“I told Kurtis to stop, and that I needed to speak with him. Kurtis continued to walk away and refused to obey my orders for him to stop,” wrote Officer Smith in his narrative.

Lt. Conrad exited his cruiser, stepped in front of Cappucci, and told him to stop, to no avail.

“As I exited my cruiser, I observed the male party walk away from Officer Smith. Officer Smith motioned to me to stop the male,” wrote Lt. Conrad in his Supplemental Narrative. Later adding, “I caught up to the male and ordered him to stop as we were conducting an investigation. The male then reached down towards his left pocket area.

At that time, I grabbed his left arm and hand and held in a lock as Officer Smith approached. This male then immediately tensed up and started yelling at us that we couldn’t touch him because he was a minor. The female present then also began yelling and screaming. Officer Smith attempted to de-escalate the male by telling him that he was not under arrest and didn’t want him to ‘catch charges,’ but that we were just investigating the report and to calm down. The male refused to calm down and continued to resist our instruction.”

According to Lt. Conrad, Cappucci continued resisting the officers attempt to handcuff him, fighting and kicking as he reached toward his right pocket. At this time, Mahoney approached Officer Smith and struck him.

“Officer Smith pushed the female to get her away from us, at which point she flew back and fell to the ground,” wrote Lt. Conrad in his Supplemental Narrative. “During this time, both of them were yelling for help and stated that we were ‘sexually assaulting’ both of them.”

Officer Smith eventually got control of Cappucci, placing him in handcuffs while on his stomach. Meanwhile, Lt. Conrad handcuffed Mahoney.

“I advised the female several times to calm down which she did not do. She continued to scream that we were hurting and sexually abusing both of them. The female was moved away from the male,” wrote Lt. Conrad in his Supplemental Narrative. “Officer Smith and I held our position with the male on the ground while waiting for more police units arrive. I attempted to check the male’s right pocket while we were waiting, and upon doing so, the male began to fight and kick to keep me away from the pocket.”

As Officer Smith and Lt. Conrad waited for backup, they observed roughly five-to-eight rubberneckers watching them from the roadway. There were also several people watching the incident from the side of the police cruisers as well.

Inside Cappucci’s backpack he found a large black knife, a large bag of marijuana with a scale, a container of marijuana, and tenting items.

Both Mahoney and Cappucci were transported to the Ashburnham Police Department for booking.

Mahoney was charged with Assault & Battery on Police Officer and Disorderly Conduct.

Both Cappucci and Mahoney were arraigned in Winchendon District Court later that day.