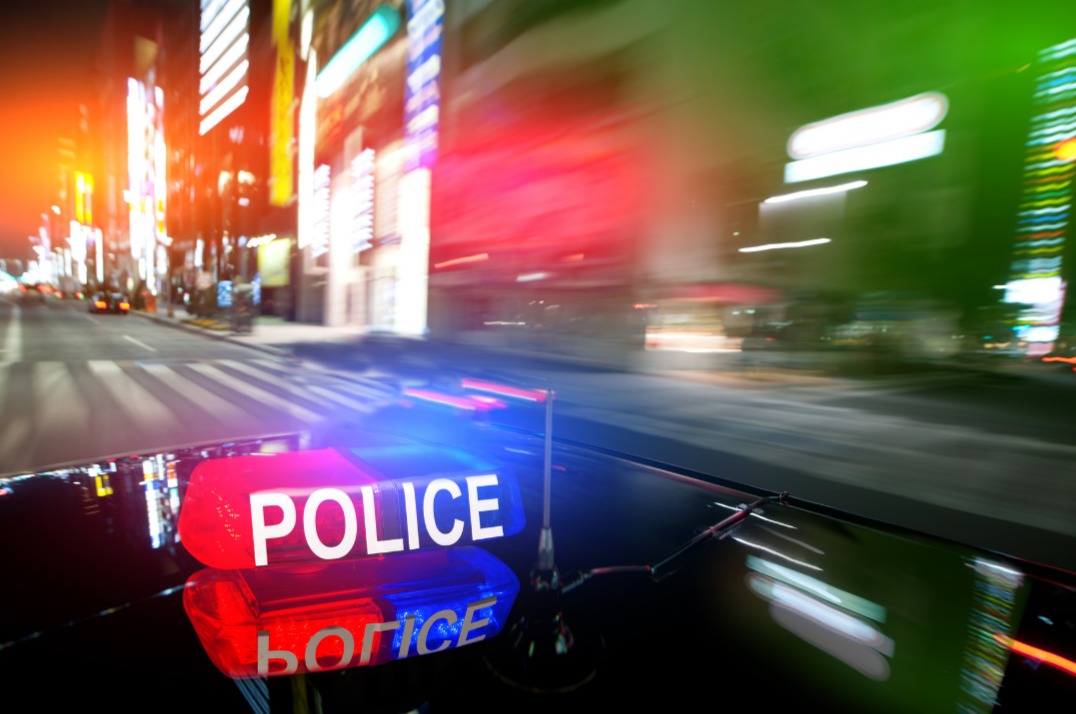 He was arrested for possessing $40 worth of crack instead.

GARDNER — Danny Rioux, the getaway driver who picked up three individuals who burglarized an apartment on July 5, was found to be uninvolved in the theft by police.

On the afternoon of July 5, Rioux, a 46-year-old Gardner resident who works at a Getty gas station, picked up Nicole DePrimeo, Ryan Pultorak, and Timothy Whalen from the parking lot behind the apartment building located at 42 Main Street.

According to police, he picked up the aforementioned individuals in a green minivan that was registered to him.

At around 3:55 p.m. that day, the trio broke down the door of an apartment in the building stealing over $1,000 dollars’ worth of video games and equipment, including a PlayStation 4, 30 video games, a virtual reality (VR) headset, and Nintendo Switch.

After picking up DePrimeo, Pultorak and Whalen, Rioux drove them to Game Stop where they traded in what they could.

After the trade-in, a State Police trooper pulled Rioux over for an unrelated reason, unknowingly identifying those involved in the theft.

After a BOLO (“Be On The Lookout”) alert was issued by police, the State Trooper pulled them over again, this time on West Street.

When Officer Joshua Willis of the Gardner Police Department arrived at the trooper’s traffic stop, all of the occupants were removed from the car and handcuffed.

Police performed an inventory of Rioux’s minivan where they found “a white powdery substance consistent with crack cocaine along with a pipe” in the driver-side door.

Once Rioux was arrested for Possession of a Class A Substance (crack), he assisted police with the investigation.

“Mr. Rioux was subsequently advised he was under arrest for possession of narcotics. Upon speaking with Mr. Rioux, he was extremely cooperative. He stated he was asked by Ryan, Timothy and Nicole to drop them off in front of 42 Main Street,” wrote Detective Allard in his Narrative for the incident. “He said a few minutes later, he got a call from Ryan asking him to pick them up out back of 42 Main Street.”

Following Rioux’s statement to police, Whalen, DePrimeo and Pultorak were arrested and charged with Breaking and Entering Daytime for Felony, Malicious Destruction of Property ~$1,200, and Larceny under $1,200 by False Pretense.

According to Rioux’s Arrest Report compiled by Gardner Police, he had $40 worth of crack in his minivan.

Rioux was arraigned in Gardner District Court on July 6, after which he was released on his own personal recognizance.

Rioux then had a pretrial hearing on July 27.

He’s scheduled to appear in court again on September 16.

Disclaimer: If you are wondering why the incident in this story was from early July, that’s because I had to file a FOIA request to get the court documents for the incident. FOIAs are time consuming.

December 15, 2022
Gardner man with handgun who assaulted several people in his apartment building, heading to trial

Gardner man with handgun who assaulted several people in his apartment building, heading to trial