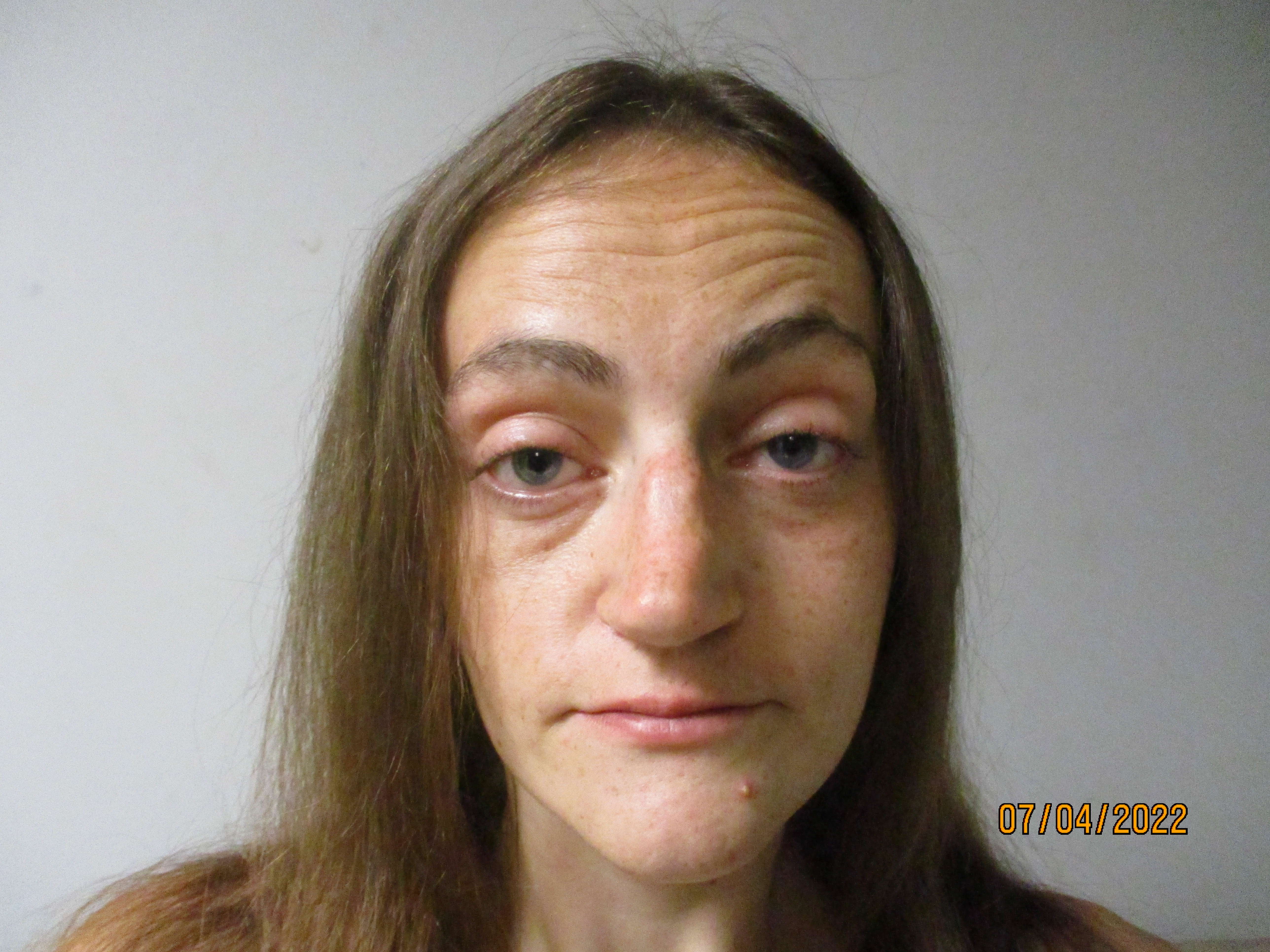 The woman’s granddaughter, Saraya Scott, continued to refuse to leave after police arrived.

WINCHENDON — On Monday, July 4, at 3:37 p.m., Officer Caleb Similia and Sergeant Gerald Gagne of the Winchendon Police Department were dispatched to a residence on Maple Street following a report of an unwanted party.

Upon arrival, the police were met with a woman in her 70s and her 28-year-old granddaughter, Saraya Scott. Scott has an apartment on Glenallen Street in Winchendon.

According to Sgt. Gerald Gagne’s Narrative for the incident, Scott’s grandmother said that her granddaughter arrived at her residence and refused to leave after she asked her to. Scott continued her refusal after police arrived as well.

“Advising Saraya Scott to leave, she stated that she wasn’t leaving and demanded to be arrested,” wrote Sgt. Gagne in his Narrative. “Unable to reason with Saraya to get her to leave willingly, I requested [the grandmother] while in police presence to order Saraya to leave her property. [The grandmother] once again ordered Saraya to leave and Saraya refused to do so, while continuing to demand that police arrest her as she wasn’t leaving.”

Scott’s bail fee was waived by the Bail Commissioner and she was released on her own personal recognizance after she was booked at the Winchendon Police Department.

Scott was arraigned in Winchendon District Court on July 5.

The Winchendon Police Department partially redacted my FOIA request for the court documents relating to this arrest by citing M.G.L. Chapter 6 Section 167 through 172:

“Your request has been partially redacted/denied under M.G.L. Chapter 6 Section 167 through 172, in accordance with the following exemptions; Exemption A, Domestic Violence, all reports of domestic abuse as defined in section 1 of chapter 209A, and all communications between police officers and victims of such offenses or abuse shall not be public reports and shall be maintained by the police departments in a manner that shall assure their confidentiality, Exemption A, CORI: Criminal Offender Record Information deemed not a public record.”

Disclaimer: If you are wondering why the incident in this story was from July, that’s because I had to file a FOIA request to get the Personnel Narratives for the incident. FOIAs are time consuming.