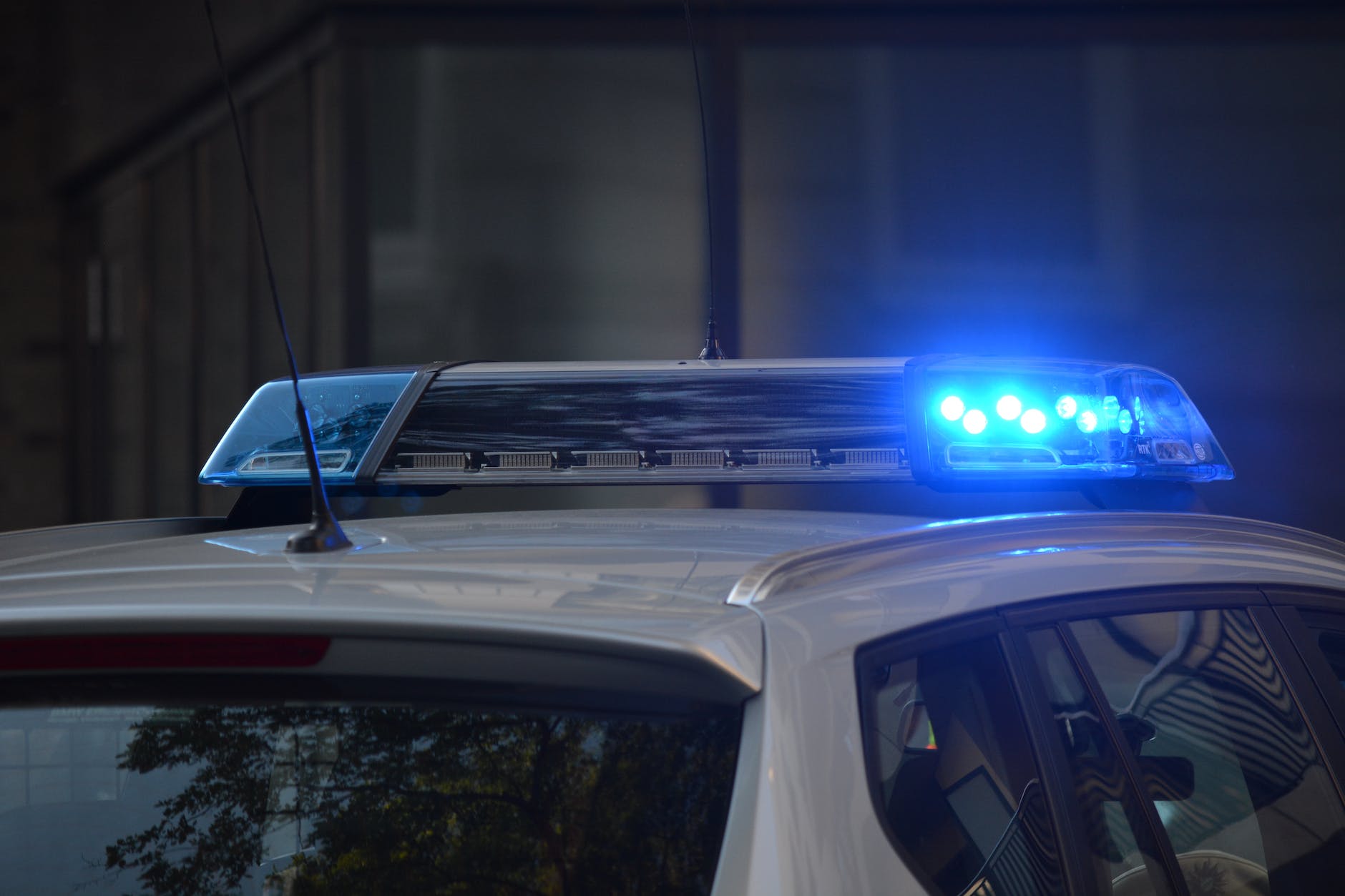 Police found a loaded Polymer 80 semi-automatic handgun at the bottom of a hill on Eastern Avenue the Kilby affiliate tripped down headfirst during the chase.

WORCESTER — On Wednesday, July 6, Officer Dominic Mazzone of the Worcester Police Department was assigned to the gang unit, working the 4:00 p.m. – 12:00 a.m. shift. Dressed in “soft uniform with [his] badge prominently displayed,” Officer Mazzone was riding in an unmarked cruiser with his partner, Officer John Denio, and Deputy Sheriff Bryan Williams.

According to Officer Mazzone’s Statement of Facts in Support of Application for Criminal Complaint for the incident, at around 6:40 p.m., while the officers were driving down Belmont Street, Officer Mazzone saw Cullen McNamara, an affiliate of the Kilby Street Gang, walking in the direction of Eastern Avenue. McNamara is a 19-year-old resident of Pine Street in Clinton.

“McNamara is very well known to myself and the Gang Unit as a confirmed Kilby affiliated gang member. He has been involved in several violent incidents and was arrested for possession of ammunition on 1/9/21,” wrote Officer Mazzone in his Statement of Facts. Later adding, “In the past couple weeks there has been a rise in gang violence within the city. Most notably, a Crip gang member was fatally shot by a suspected Kilby gang member on 6/29/22. This has led to several more shootings, including a MOB [Mafia aka Patriarca crime family] gang member being shot several times on 7/5/22. Due to this recent violence, myself and other members of the Gang Unit have been actively monitoring the activity of these gang members.”

While he was walking down Belmont Street, Officer Mazzone said McNamara was wearing a hooded sweatshirt with a mask around the entirety of his face. Officer Mazzone thought that was rather odd considering that it was in the high 70s and clear that evening.

“McNamara stared at our vehicle the entire time we drove past him,” wrote Officer Mazzone in his Statement of Facts.

According to Officer Mazzone, while his eyes were affixed to the unmarked cruiser, McNamara was gripping onto something in his right sweatshirt pocket.

In his Statement of Facts, Officer Mazzone said he believed McNamara was grasping onto an illegal firearm because those who carry illegal firearms often “check, tap, shield or hold the location of the firearm to ensure it is secure” because they lack a holster.
The officers then turned around on Rodney Street and continued back down Belmont Street. The police rolled up alongside McNamara, who – by that time – had walked onto Eastern Avenue from where it intersects with Belmont Street.

“As we turned onto Eastern Avenue, I observed McNamara’s eyes widen and he stated, ‘Oh, I didn’t know it was you guys,’” wrote Officer Mazzone in his Statement of Facts. “Based upon his actions and the recent violence within the city, I wished to speak with McNamara. Immediately as I opened the passenger’s side door, McNamara took off in full sprint down Eastern Avenue towards Catherine Street.”

All of the officers exited the cruiser to pursue McNamara on foot.

Several residents came outside in response to the commotion and looked on as Officer Mazzone yelled “Stop Police!” repeatedly while he and the other officers were in hot pursuit of McNamara.

According to Officer Mazzone, as McNamara was running, his hand was still digging into the right pocket of his hoodie onto what the officer believed was a weapon.

Officer Mazzone decided to stop, pull out his gun and ask McNamara to show both of his hands.

McNamara didn’t stop. He continued into the backyard of 136 Eastern Avenue.

According to Officer Mazzone, the backyard was full of tall grass and bushes which descended into a steep hill with a wooden fence at the bottom.

After arresting McNamara, Officer Mazzone and Officer Jose Lugo checked the area for a discarded firearm or any other contraband.

According to Officer Mazzone, Officer Lugo located a loaded Polymer 80 semi-automatic handgun along the fence directly below the spot where he observed McNamara fall.

McNamara was detained following his arraignment in Worcester District Court on July 7 pending a dangerousness hearing, which took place on July 12. Judge David Despotopulos determined that McNamara was, in fact, dangerous following his dangerousness hearing. McNamara was consequently held without bail for 120 days until his bail revocation hearing on Nov. 9, where Judge Despotopulos advised McNamara of his potential for bail revocation and dismissed his third charge (Firearm, Possess Large Capacity) and fourth charge (Feeding Device, Possess Large Capacity), both without prejudice.

On Sept. 9, McNamara attended a pretrial conference/Rule 15 hearing to begin working out a deal and determine McNamara’s competency to stand trial.

McNamara is scheduled to appear in court again on Oct. 7 for another pretrial/Rule 15 hearing.

Disclaimer: If you are wondering why the incident in this story was from July, that’s because I had to file multiple FOIA requests to get the court documents for the incident. FOIAs are time consuming.