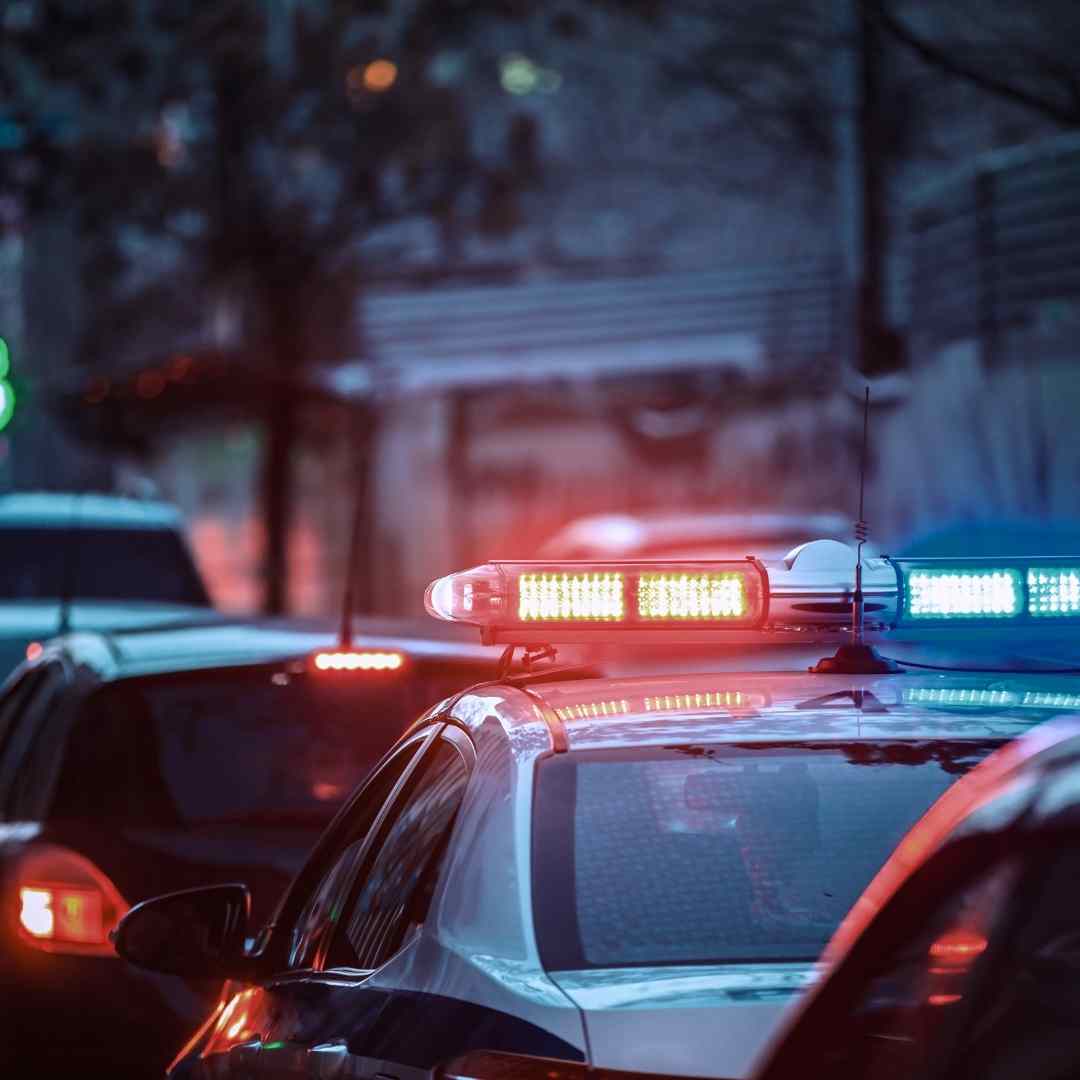 At the time of her arrest, police say she had 11 adult arraignments, including two open shoplifting cases. Her mental competency is currently being evaluated to determine if she can stand trial.

“While I was checking the area, Officer Shawn Tivnan called over the radio with a female on Grove Street,” wrote Officer LaClede in his Statement of Facts in Support of Application for Criminal Complaint for the incident. “I went to his location and came in contact with a female who identified herself as Ashley O’Connor.”

O’Connor, 20, of 24 Yorktown Terrace in Holden, was wearing a backpack and had a large amount of loose change in the pocket of her hoodie. According to Officer LaClede, she also had an active warrant out for her arrest.

In his Statement of Facts, Officer LaClede said “a search of [O’Connor’s] backpack produced” a license belonging to an individual whose vehicle had been broken into the day before and a Coach bag with a COVID vaccination card belonging to another individual, whose car was broken into as well.

While Officer LeClede remained on scene with O’Connor, Officer Tivnan went to view the security camera footage of yet another victim, who caught O’Connor red-handed.

“Victim 3 had camera footage of O’Connor going through his vehicle, that was viewed by Officer Tivnan,” wrote Officer LaClede in his Statement of Facts. “Tivnan then came back to me on scene and told me that he was 100% certain it was O’Connor that was in his vehicle. Based upon this, Ashley was charged with: Warrant, Two Counts Receiving Stolen Property [less than $1,200] under B&E in a Motor Vehicle.”

It wasn’t just cars O’Connor was breaking into.

Two days prior, on Wednesday, July 6, an employee of the Walgreens located at 320 Park Avenue witnessed O’Connor enter the store at 11 a.m. with several empty Big Y shopping bags. The witness said she filled the bags with hair products and food/drinks from the cooler section, then left the store without paying.

“The witness is familiar with O’Connor from multiple past shoplifting incidents at this location including an incident on 6/10/22 in which O’Connor has a pending case for,” wrote Officer Michael Sullivan in his Statement of Facts for the incident. Later adding, “O’Connor has 11 adult arraignments, including two open shoplifting cases and a history of defaulting.”

O’Connor was arraigned in Worcester District Court for both of the aforementioned July 6 and July 8 incidents, on July 8. Following her arraignment – where she plead not guilty to all charges – she was released on her own personal recognizance for the Walgreens shoplifting charge and on $500 bail for the car thefts, with the potential of bail revocation.

O’Connor had a pretrial hearing with her court appointed attorney for all of the aforementioned charges on Aug. 8. She then appeared in court again on Sept. 12 for a Rule 15 hearing, which under Massachusetts General Law 123, Section 15, is a hearing pertaining to a criminal matter that is continued to determine the mental competency of a defendant to stand trial.

Disclaimer: If you are wondering why the incident in this story was from July, that’s because I had to file multiple FOIA requests to get the court documents for the incident. FOIAs are time consuming.