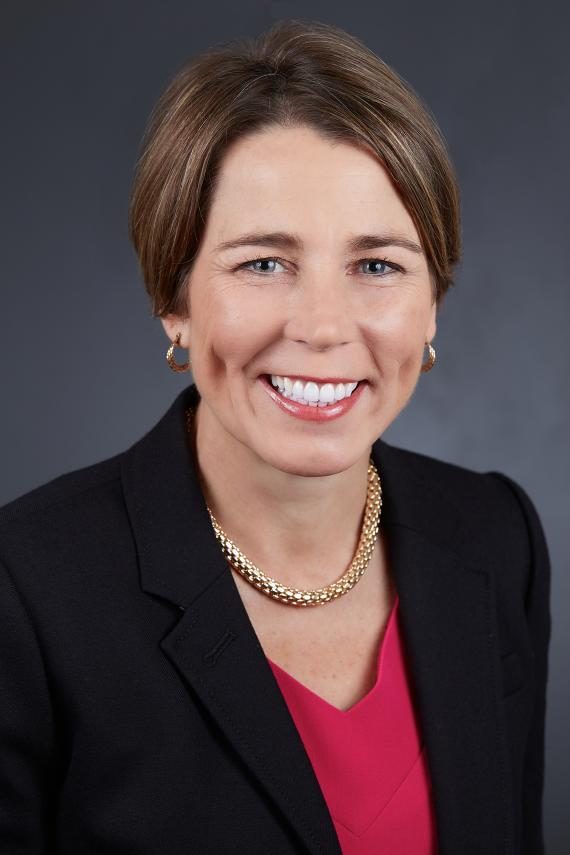 If elected, the longstanding MA tradition of a Republican governor and Democratic legislature will come to an end and the intraparty power struggle will begin.

The first gubernatorial debate is over and Healey landed a “take away the minimum wage” right cross to Diehl, hitting him like NASA’s DART and nudging him even more to the right. The dust trail included the Globe story and, even though some are calling it a cheap shot (it’s always a cheap shot when you remind opponents of their previously stated positions), it did the trick for a front runner, she wasn’t the post-debate story.

I’ve worked in Massachusetts politics for over 50 years and this is the weirdest governor’s race I’ve ever seen. Strange forces are loose on the net in the age of “some people are saying.”

The MA political balance of a moderate/liberal Republican governor and a Democratic legislature, is over. Baker didn’t want the big stupid involved in a Republican primary and/or a 3rd term recession. Healey was already a front runner and with the “no white males need apply” sign up in the Democratic primary, her visibility boxed out the other women as well.

Baker had a great eight years, first greased by a growing economy, which always puts MA government to sleep, and then as an anti-Trump Republican, which made Democrats love him. After Covid, he emerged as the most popular governor in the country with $8 billion federal dollars in the bank to fuel the long-delayed tax cut. All his mistakes from the Soldier’s Home, the State Police, the MBTA, forgetaboutit, these boo boos will never be remembered and he is still young by Biden standards, so he could run again someday.

As for Healey and the Democratic legislature she inherits, she can expect the appearance of cooperation and the reality of personal power dynamics. No surprise, a Democratic legislature likes a Republican governor so they can negotiate. While a Democratic governor usually thinks the legislature should support their proposals, which the chairs of committees resent. For instance, I know that in Patrick’s reelection, both the Senate President and the House Speaker were praying for a Baker win.

The Speaker and the Senate President are old and ready to go. The Speaker is there for the pension and a lobbying gig in retirement. The Senate President never wants to leave and, as a result, is averse to any legislative activity that entails risk, so she won’t even see the change coming.

Let’s see….a first term governor facing a recession with few identified priorities and legislative leaders likely to change in her first two years. This will be fun.