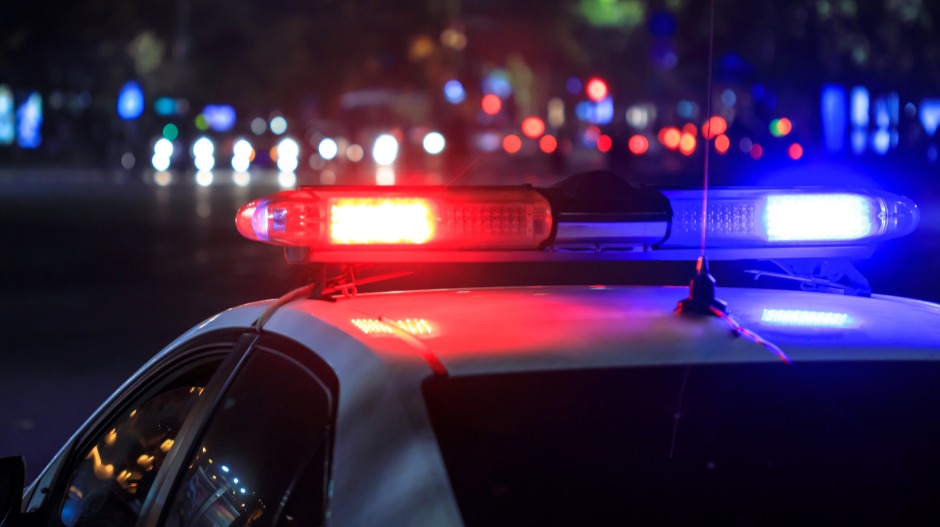 The man was apprehended by police after smashing some of the dealership’s windows, which set off the building alarm.

WORCESTER — On Wednesday, July 13 at approximately 12:33 a.m., Officer Jeffrey Dunn of the Worcester Police Department was dispatched to Sonia’s Auto Sales on 160 Southbridge Street, after the alarm went off in the dealership.

When he arrived on scene, Officer Dunn saw a man – later identified as Anthony Enos, a 32-year-old Abington resident – dart out from behind the dealership.

Enos then ran to a Jeep in the parking lot and entered it with stolen keys.

“Mr. Enos was unlawfully in possession of multiple car keys from the dealership,” wrote Officer Dunn in his Statement of Facts for the incident. He added that multiple windows above the area where the keys were kept in the dealership were smashed.

Before Enos had a chance to drive off, Officer Dunn caught up to him. As he pulled Enos from the Jeep, Officer Dunn told him he was under arrest.

According to Officer Dunn’s Statement of Facts, Enos tried to escape again, this time by pulling away from him as he was being apprehended.

Enos was arrested and charged with Breaking and Entering in the Nighttime, Vandalism, Resisting Arrest, Attempt to Commit a Crime – Larceny of a Motor Vehicle, and Larceny from a Building.

Enos was arraigned in Worcester District Court on July 13, a pretrial hearing was held on Aug. 10, and on Sept. 8 he had a dispositional Rule 15 hearing. Under Massachusetts General Law 123, Section 15, is a hearing pertaining to a criminal matter that is continued to determine the mental competency of a defendant to stand trial.

Disclaimer: If you are wondering why the incident in this story was from July, that’s because I had to file multiple FOIA requests to get the court documents for the incident. FOIA are time consuming.