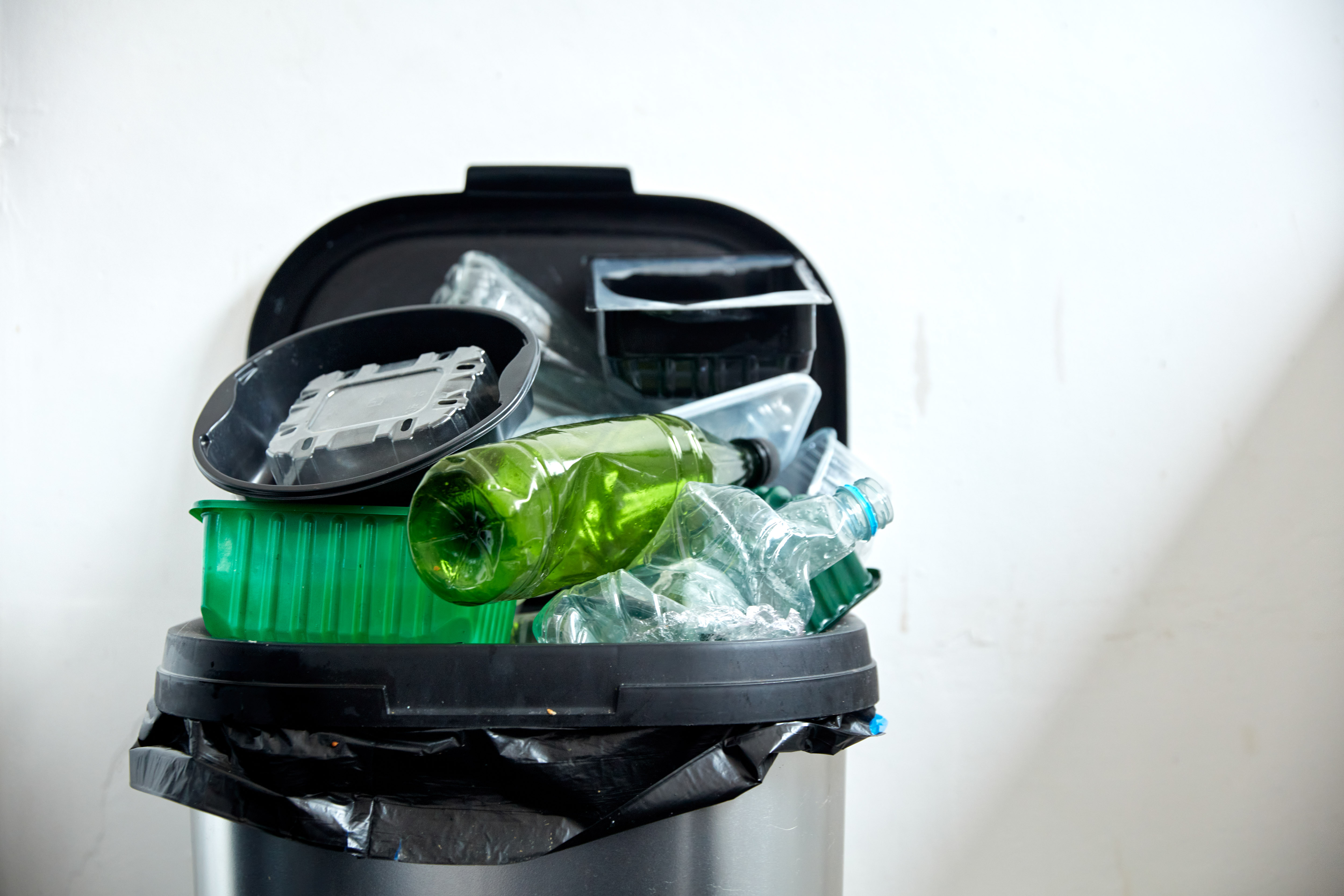 The ban is part of the Massachusetts Department of Environmental Protection’s goal of decreasing waste throughout the state 30% by 2030.

A new statewide ban on the disposal of textiles and mattresses takes effect Nov. 1.

The ban is part of state code regulators from the Massachusetts Department of Environmental Protection (DEP) updated last year.

According to the background documents for the updated code from the DEP, the goal of the disposal ban is to reduce waste throughout the state 30% by 2030. Using a baseline of 5.7 million tons from 2018, regulators say a 30% reduction from textiles and mattresses would account for 1.7 million tons of trash annually, which would bring the total tonnage of trash down to 4 million tons by 2030.

Included in the disposal ban are textiles, or most anything composed of woven or knit cloth, specifically: clothing, footwear, bedding, towels, curtains, etc. In addition, mattresses can no longer be taken to waste sites.

The DEP reports that upwards of 250,000 tons of textiles and 16,000 tons of mattresses are disposed of in the trash each year in Massachusetts.

“Mattresses are a bulky material that takes up a lot of space and is difficult to handle at solid waste facilities,” wrote the DEP.

The solution, according to the DEP, is to divert textiles and mattresses to recycling outlets.

“The bans will encourage economic development and job creation via recycling, which generates more jobs than disposal of the materials,” wrote the DEP in their background document for the new code. “Businesses can realize cost savings by diverting materials from disposal. Massachusetts’ 2014 food waste disposal ban created an estimated 500 direct jobs and generated an estimated $174 million in annual economic activity in Massachusetts.”

Items excluded from the ban include any textile or mattress that is contaminated with mold, bodily fluids, insects or other hazardous substances, MassLive reports.

Locations in and around Central Massachusetts where mattresses can be recycled:

Locations in and around Central Massachusetts where clothing and other textiles can be recycled:

The North Face: Clothes the Loop

November 19, 2022
Public Beaches and their hours of operation in North Central Massachusetts

Public Beaches and their hours of operation in North Central Massachusetts