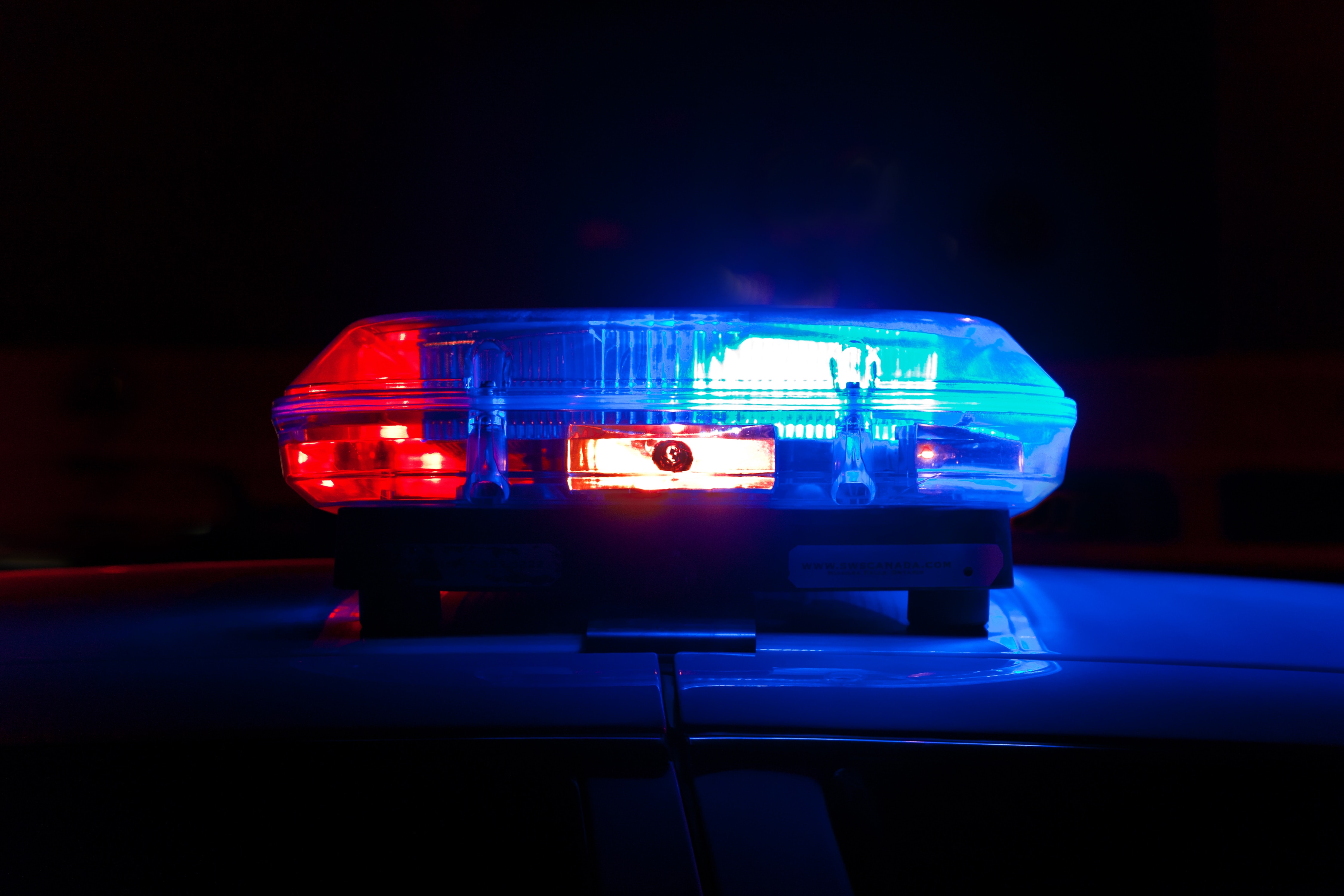 According to police, the woman went into her apartment complex's management office, pointed the field hockey stick at her property manager, then smashed a picture frame and potted plant on the reception desk as she left.

GARDNER – On Monday, Sept. 14, at 12:45 p.m., Officers Thomas Neufell, Derek Ferreira and John Braun of the Gardner Police Department were dispatched to the management office of the Olde English Village apartments on Manca Drive, following a report of woman with a baseball bat in the office.

According to Officer Neufell’s Narrative for the incident, en route, dispatch informed the officers that the woman with the bat – later found to be a field hockey stick – had left the office.

The property manager and her assistant told police that Igcia Dianette Torres-Soto – a 34-year-old resident of the apartment complex who was in the process of being evicted from her apartment – came into the office with a field hockey stick (which was mistaken for a baseball bat), waved it around and pointed it at them.

The assistant manager then ran out of her office and “confronted” Torres-Soto, who left. On her way out, Torres-Soto smashed a potted plant and picture frame on the reception desk.

The property manager showed police surveillance footage of the lobby (according to Officer Neufell, there was no camera in the property manager’s office). In the footage, police observed Torres-Soto smash the picture frame and potted plant, not with a baseball bat as originally reported, but with a field hockey stick.

The officers found Torres-Soto at her apartment and placed her under arrest on the following charges: assault with a dangerous weapon – aggravated assault, vandaliz[ing] property, and disorderly conduct.

Disclaimer: If you are wondering why the incident in this story was from September, that’s because I had to file a FOIA request to get the court documents for the incident. FOIAs are time consuming.