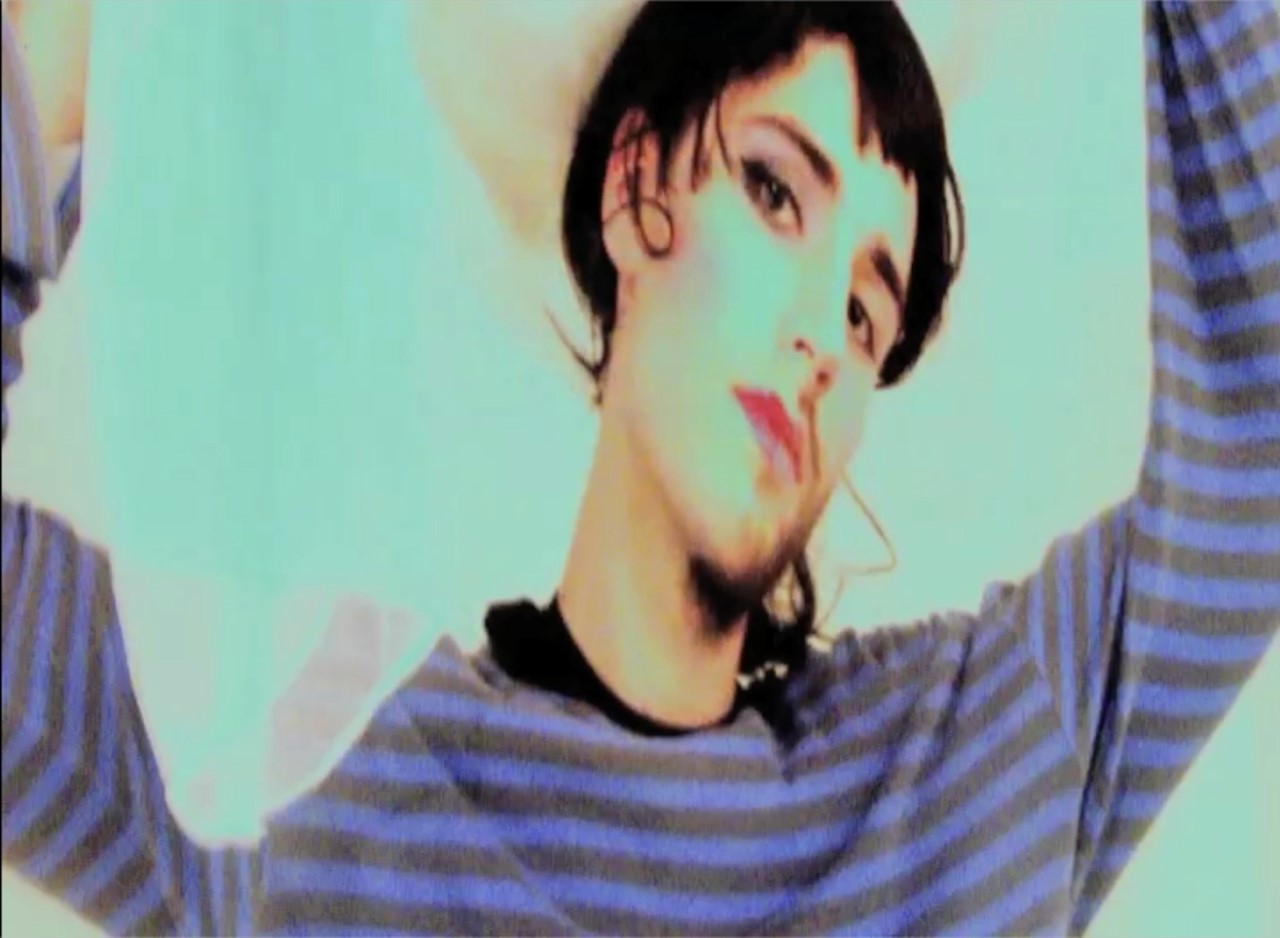 The video composition, called “SECRET,” and produced by the FemLink-Art Collective, will have a free screening at The New Dawn Arts Center Wednesday evening.

ASHBURNHAM – This Wednesday, Nov. 30 at 6:30 p.m., Ashburnham’s New Dawn Arts Center will be hosting a free screening of a video composition of two dozen female artists from around the globe.

The international video composition, called “SECRET,” is comprised of 24 video shorts produced by the FemLink-Art Collective.

The FemLink-Art Collective is the brainchild of Fitchburg-based intermedia artist C. M. Judge, who has a deep appreciation for art created by women. Judge – who is a graduate of MIT’s Center for Advanced Visual Studies – combines antiquity with technology in her work, which focuses on the “physical confluence of the spirit” with technology (the latter of which, the famous Canadian philosopher and media theorist Marshall McLuhan said was “an extension of man”).

Judge followed this artistic progression to Clermont-Ferrand France, where in 2000, she had video installations accepted in the exhibition of that year’s “Videoformes Festival.”

At the festival, she met fellow artist Véronique Sapin. The two bonded over a mutual appreciation of each other’s video installations as well as a shared passion for the work of female artists. It was from this collaboration that the FemLink-Art Collective was born.

According to a press release from Judge’s Fitchburg-based Moongate Studio: “They became fast friends and creative collaborators. Their brainchild, FemLink-Art, set a goal to create an international artwork that builds a link between women video artists and their work.”

“Seeing art created by women who live in diverse countries around the world, all in a single composition, invites me to appreciate the world in new and intimate ways,” Judge said. “These videos are not third party or foreign interpretations; but rather, are direct creative acts meant to express or illuminate some aspect of the artists’ humanity. Whether humorous, sublime, confrontational or celebratory, I’m amazed and delighted by their inspiring creativity!”

“SECRET” is being held in conjunction with the New Dawn Arts Center’s Massachusetts Women’s Caucus for Art exhibition Coming Together.

The exhibition is on view through December.