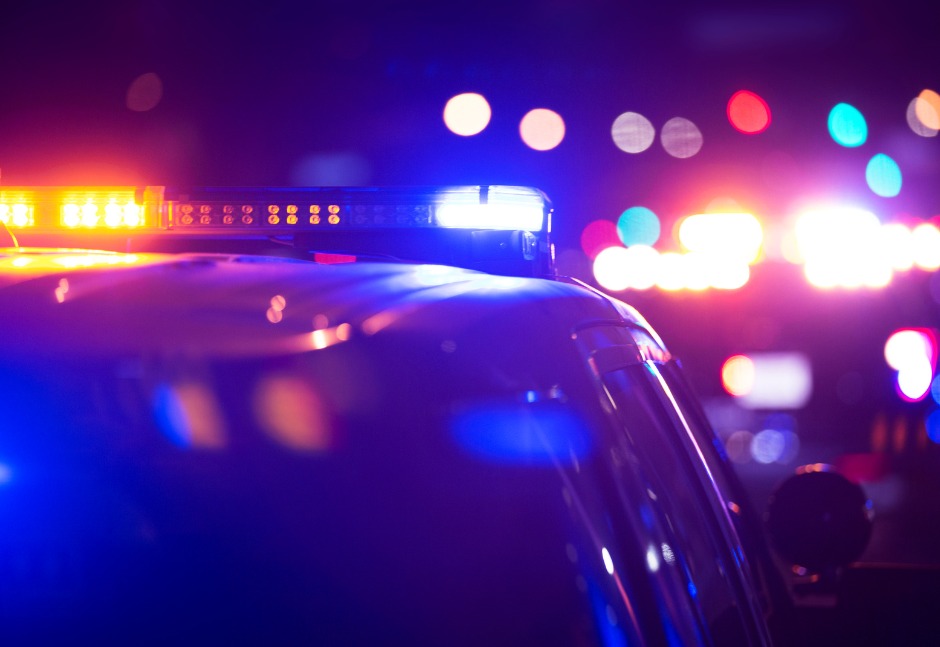 The man said he was defending someone who was punched in the neck at a church social gathering. Although the man who was struck confirmed this with police, he was still arrested.

GARDNER – On Monday, Sept. 12 at about 11 p.m., Officers Alexandria Laderoute, Dennis Siaw and others responded to the Saint Mary and Saint Thomas Coptic Orthodox Church on Cross Street following a report of a “disturbance.”

“Upon arriving at the church, officers located several individuals inside the church quarters,” wrote Officer Laderoute in her Narrative for the incident. “The parties stated that they were socializing when an altercation broke out, but no parties witnessed what happened except those involved.”

Officer Laderoute said she saw one man, Abanoub Gendi, 26, of Greenwood Place, covered in mud. According to Laderoute’s Narrative, Gendi told police that a man, who police redacted the name of and described as a victim in their reports, had struck another individual (who’s name was also redacted by police) in the neck.

“[Gendi] said that he was trying to stick up for [the man punched in the neck], so he punched [the victim],” wrote Officer Laderoute in her Narrative. “[Gendi] admitted that he had been drinking alcohol tonight and the church members acknowledged this as well. It should be noted that [Gendi] stated he had been living periodically at the church.”

According to Officer Laderoute’s Narrative, although he was reluctant to speak with police, the man Gendi said he was trying to stick up for, did confirm that he was struck in the neck.

However, Officer Laderoute said that based on the alleged victim’s injuries, Gendi was arrested and charged with assault and battery.

Following his arrest, the head of the church board went to the Gardner Police Department to fill out a “Trespass Notice” on behalf of the church, prohibiting Gendi from the church property. (The duration of the trespass was not mentioned in the court documents obtained by News Link Live).

Gendi was arraigned in Gardner District Court on Sept. 13., after which he was released on $1,000 cash bail, under the condition that he remain alcohol free (w/screens), stay away from the Saint Mary and Saint Thomas Coptic Orthodox Church and attend anger management classes.

On Sept. 19, a motion filed by the Commonwealth to revoke Gendi’s bail was denied and a pretrial probation violation was filed with the court because Gendi failed an alcohol screen. Judge Mark Goldstein ordered that Gendi be placed on a SCRAM alcohol monitoring anklet and tested for alcohol use daily.

On Oct. 4, a pretrial hearing was held for Gendi where a motion for funds for an Arabic translator was submitted to the court and allowed.

The pretrial hearing was continued until Oct. 20, when an interpreter was present.

(That is all the information provided in the FOIA request submitted by News Link Live on Nov. 14, 2022).

Disclaimer: If you are wondering why the incident in this story was from September, that’s because I had to file FOIA request(s) to get the court documents for the incident. FOIAs are time consuming.