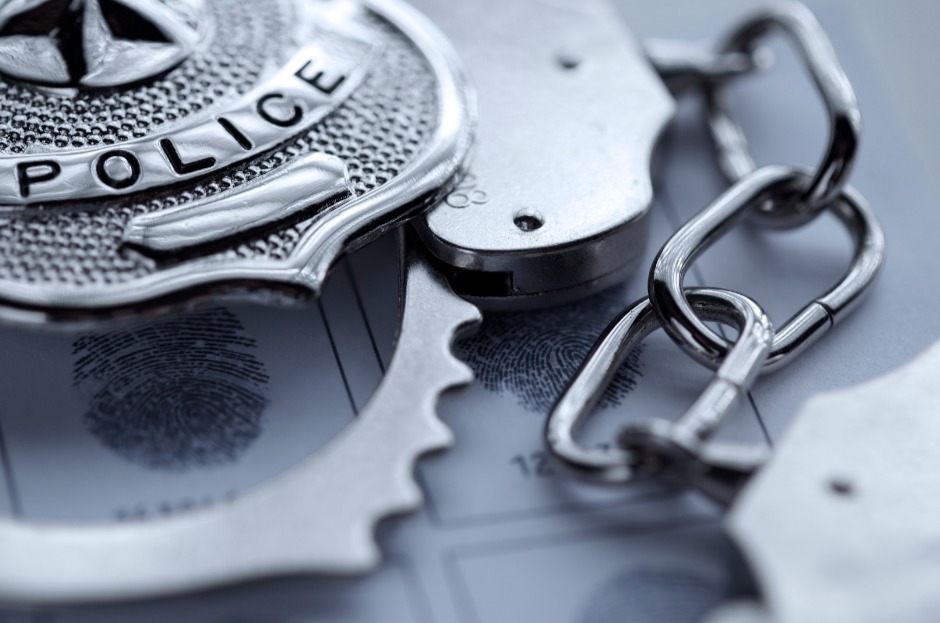 After located by police, the woman initially didn't know where she was or that her child was in the car.

GARDNER – On Wednesday, Sept. 7 at about 6:02 p.m., Officers Alexa Morgan and John Braun of the Gardner Police Department were dispatched to a residence on Crawford Street, where a black Subaru with an incapacitated driver had been parked in the driveway for over an hour.

“The caller was concerned because there was a female driver in the driver seat with her head back and her eyes closed since approximately 4:30 p.m.,” wrote Officer Morgan in her Narrative for the incident.

Upon arrival, Officer Morgan found the concerned resident knocking on the driver side window of the Subaru. As she approached the vehicle, the man told Officer Morgan that he woke the woman up.

“I peered inside the rear window and observed an infant on the rear passenger side strapped in a car seat,” wrote Officer Morgan in her Narrative. “The baby appeared conscious and alert.”

After asking the man to step away from the car and onto the sidewalk, Officer Morgan peered into the driver side window of the vehicle, where she saw a woman who appeared conscious, looking straight ahead.

“I knocked on the window. At this point, she saw me standing there and she opened the front driver door,” wrote Officer Morgan in her Narrative. “She was wearing a seatbelt and I could hear a ‘dinging’ sound coming from the door being open and also low playing music coming from the car speakers. I asked [the woman] if she knew where she was. [The woman] told me she was in Athol.”

Dispatch identified the woman as a 22-year-old resident of 316 Parker Street and the registered owner of the vehicle. [Her name has been redacted to protect the safety of the child].

Officer Morgan asked the woman to turn off her car and hand the keys to her, which she did. Officer Morgan then asked dispatch to send Emergency Medical Services (EMS) to the scene to evaluate the woman and the baby.

“I walked over to the rear passenger door, opened it and the baby did not appear ill or injured,” wrote Officer Morgan in her Narrative. “[The woman] turned to me at the back passenger door and told me that she is the child’s mother and that the baby’s name is [juvenile’s name redacted].”

“[The father] said he was in Gardner, did not know where [the woman] was and said he would be on his way to Crawford Street,” wrote Officer Morgan in her Narrative.

After the father arrived on scene to take custody of the baby, he spoke with Officer John Braun, telling him that the mother of his child was supposed to pick up their baby at 1-2-3 Daycare in Athol at 4:30 p.m. yesterday, but failed to show up. It was also her responsibility to pick the child up from daycare that day, also at 4:30 p.m.

Police later found that the woman was under the influence of alcohol while attempting to pick up the child.

She was charged with Child Endangerment while Operating Under the Influence (OUI) and OUI Liquor, or .08%.

That is all the information provided to News Link Live from a Nov. 14, 2022, FOIA request issued to the Gardner District Court.

Disclaimer #2: If you are wondering why the incident in this story was from September, that’s because I had to file FOIA request(s) to get the court documents for the incident. FOIAs are time consuming.