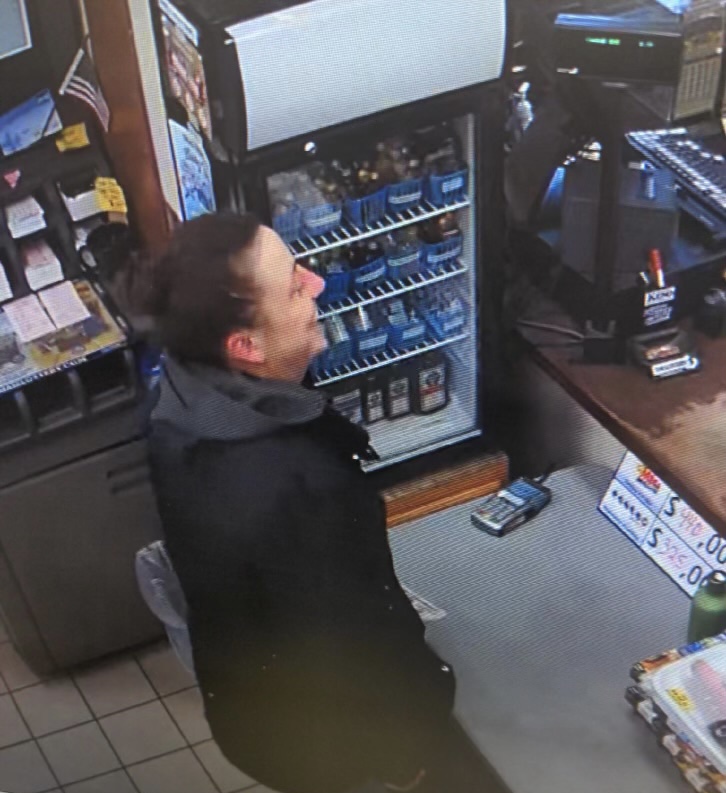 The recent photos are released as investigators continue the search for Tee, who has been missing for over a week.

BROOKFIELD — Investigators have released surveillance photos of Brittany Tee, a Brookfield woman who has been missing for over a week.

The photos of Tee were taken in a store on Jan. 6, four days before she was last seen leaving her boyfriend’s home on Main Street.

Brookfield and State Police have been searching the radius around Tee’s boyfriend’s house, going door to door, riding ATVs and taking K9s on foot into the woods. A State Police helicopter also circled the area.

On Tuesday, Jan. 17, police expanded their search from a two mile radius around her boyfriend’s home, to a three mile radius.

According to Worcester District Attorney Joseph Early, investigators stopped their ground search Thursday and Friday in order to perform “logistical work” on the search mission, including adding more areas to search.

More: Police are expanding their search for missing Brookfield woman

Early said investigators believe Tee is in the area. He added that officials have set up a search area, not a crime scene, and that everyone has been cooperative so far, including Tee’s boyfriend. Investigators are also in possession of Tee’s laptop and her car, a white Jeep.

Residents have been encouraged to submit surveillance footage and search their outhouses, garages and hunting blinds for the missing woman.

“We appreciate all the people in the public who have been giving us tips,” Early said during a press conference Thursday. “If you have been put off looking at your video, please take a look at it. We’ve had some great stuff come in. Again, if it doesn’t show us where she might be, it does help us eliminate some areas so that they can focus on the areas we are hoping to find Brittany. We are hoping to find her alive.”

Anyone with information on Tee’s disappearance is asked to call 508-453-7589. Tips can be left anonymously.

January 24, 2023
Police are expanding their search for missing Brookfield woman

Police are expanding their search for missing Brookfield woman